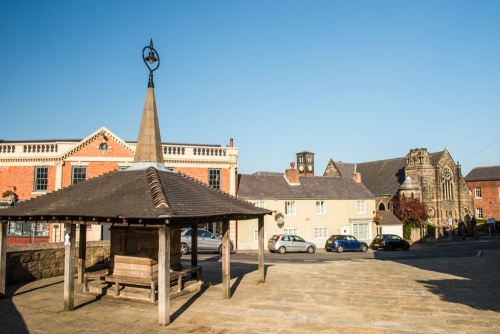 Melbourne is an attractive market town in Derbyshire, about 8 miles south of Derby. The town was recorded in the Domesday Book of 1086 as a royal manor. The Domesday Book also mentions a church, but the present parish church of St Michael and St Mary was built around 1120.

An old story suggests that the church was built by the 1st Bishop of Carlisle. We do know that when Henry I founded the diocese in 1133 he gave the church to Aethelwulf (or Adelulf), the first bishop. It is possible that Bishop Aethelwulf fled the turbulent border region when Carlisle was captured by the Scots in 1136, and he may have sought shelter here in Melbourne.

If so, it seems logical that he would have rebuilt the existing church in grand style, as suited his position as a bishop. We do know that 13th-century bishops treated Melbourne's church as a cathedral, for they asked and received permission to ordain priests here. 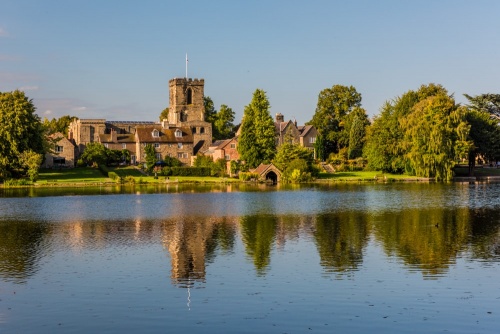 The church is remarkably unaltered and features outstanding Norman carved capitals, huge Romanesque pillars and a superb 12th-century doorway. Outside the west end of the church is a 14th-century tithe barn made of stone with brick alterations.

A stone's throw from the church is Melbourne Hall, a beautiful stately home and the home of the Coke family. The house began in the 12th century as a manor owned by the Bishops of Carlisle but was transformed in the early 17th century for Sir John Coke. In 1692 Thomas Coke began laying out the superb gardens that surround the house, with water features and a yew walk.

The Hall as we see it today is the work of Francis Smith of Warwick and his son William Smith. Probably the most famous owner of Melbourne Hall was William Lamb, the 2nd Viscount Melbourne, who twice served as Prime Minister to Queen Victoria. Lamb was the husband of Lady Caroline Lamb, whose affair with Lord Byron caused a notorious scandal. 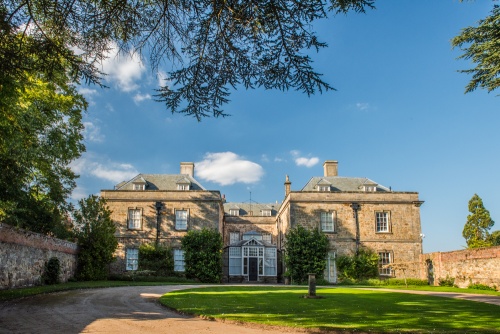 The Hall looks out over Melbourne Pool, a beautifully landscaped lake created in 1845 from an old mill stream for Lord Melbourne. A walking trail leads around the Pool and offers wonderful views to the village, with the church reflected in the water. This is a very popular area to walk - or just to relax and have a picnic on lawns leading down to the water.

On Chapel street stands the Baptist Church, built in 1750 and extended in 1832. It is made of brick but painted to look like ashlar, presumably to give it a more sophisticated air. There are several 18th-century gravestones inside the church, which is listed Grade II. On High Street is the Melbourne United Reform Church, built in 1871 by Rev Henry Bannister, whose alabaster wall plaque stands near the pulpit.

The most distinctive building in Melbourne is the Market Cross, located on the west side of the Market Place. The Market Cross dates to 1889 and was designed by James Wright. It was built by public subscription to celebrate Queen Victoria's Jubilee. 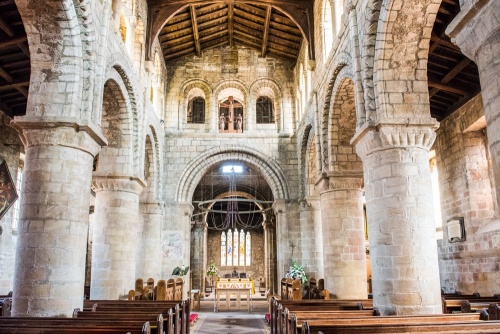 In 1311 the Duke of Lancaster granted Robert Holland the right to crenellate, that is to build a fortification or to add military fortifications to an existing building. Holland used the license to fortify the old royal manor house and create Melbourne Castle.

After the Battle of Agincourt in 1415 Jean, Duc de Bourbon was held a prisoner in the castle for 19 years. It was one of the sites considered as a prison for Mary, Queen of Scots 150 years later but by that time it had deteriorated into such a poor state that it was not deemed suitable for a royal prisoner.

The castle ruins are attached to a later farmhouse on the east side of Castle Street. The castle was enlarged in 1483. In 1604 the Crown sold it to the Earl of Huntingdon and the Earl tore it down in 1637. 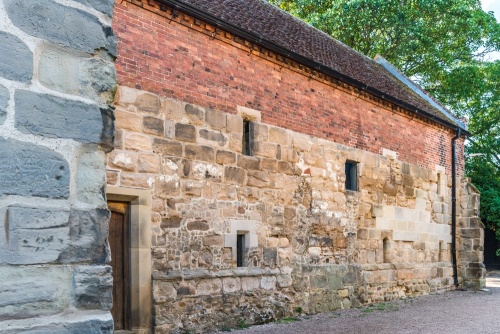 The hamlet of King's Newton borders on Melbourne to the north. On Main Street in King's Newton stands a village cross, erected to mark the coronation of King Edward VIII in 1936. It stands on the site of a medieval cross. 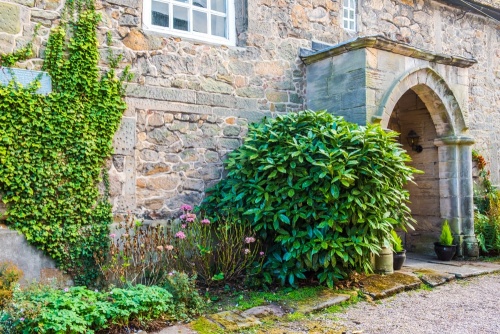 On High Street, just west of the Market Place, is the Thomas Cook Almshouses, built in 1891 for the famous travel agent, who was born here in Melbourne. Over the central window is an inscription reading, 'Memorial House of call for Mr Cook and invited friends'.

Opposite the church is Tithe Cottage, built in the 17th century. A plaque on the cottage exterior tells us that it was the home of Robert Bakewell, the famous ironsmith. Bakewell, a native of Uttoxeter, came here in 1706 to work for Thomas Coke, the owner of Melbourne Hall and set up his workshop on the ground floor of the cottage.

He is remembered for the wrought-iron rood screen and west doorway gates at Derby Cathedral. His best-surviving work in Melbourne is 'The Birdcage', a wrought-iron arbour in the gardens of Melbourne Hall. 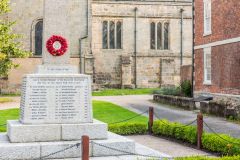 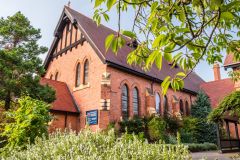 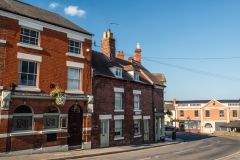 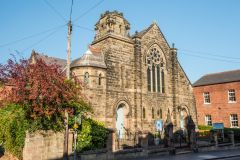 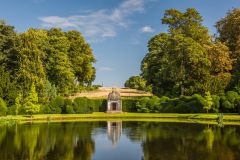 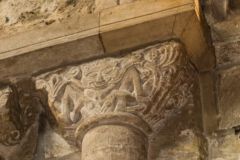 More self catering near Melbourne

More bed and breakfasts near Melbourne

Self Catering near Melbourne