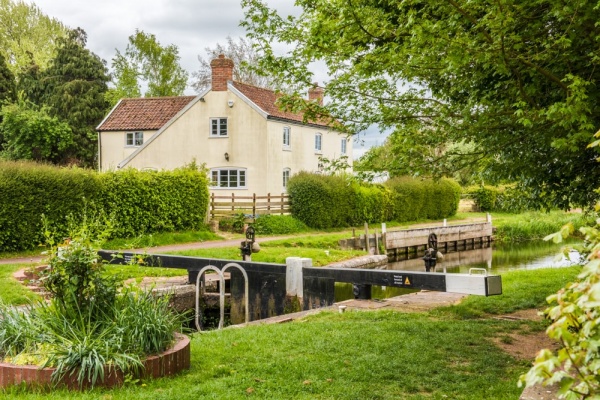 The Bridgwater and Taunton Canal is a restored 19th-century waterway on the edge of the Somerset Levels. Six locks along the canal have been restored, and walking trails run along the old towpath. At Maunsel Lock, near North Newton village, is a visitor centre and teashop, acting as a centrepoint for circular walks and the Somerset Space Walk.

During the 19th century transporting goods by sea between the South coast of England and the busy port of Bristol was an enterprise fraught with peril. The sea route around Land's End was dangerous due to frequent storms and treacherous rocks along the coast. In the early 19th century an ambitious scheme was launched to create a system of canals linking Exeter on the south coast to Bristol. Part of that system was the Bridgwater and Taunton Canal.

The canal was opened in 1827, and linked to the docks at Bridgwater in 1841, making a total distance of 15 miles. Unfortunately, the remainder of the canal project was abandoned.

The Bridgwater and Taunton Canal was used mainly for transporting limestone, coal, and timber on small boats and barges. Though initially successful, the coming of the railway made the canal quickly obsolete. Commercial operation carried on until 1907, though the canal was reused as a defensive line during World War Two, with a series of pillboxes erected along the canal as part of the Wessex Stop Line.

The canal was restored from 1980 and reopened to navigation in 1994. Part of the restoration involved restoring the six locks along the canal and rebuilding seven swing bridges and seven raised bridges.

Today the cal is used for fishing, boating, walking, and cycling. Sections of the towpath form part of the River Parrett Trail, running from Dorset through Bridgwater and beyond. The towpath also forms part of the Sustrans National Cycle Route between Padstow and Bristol. The canal is managed as an important wetland habitat and links the River Tone at Taunton with the River Parrett at Bridgwater.

The lock gates are handmade by the Canal and River Trust, carved from green oak. Each gate is completely unique and can take up to a month to make. The time is worth it, though, for a gate typically lasts about 25 years. 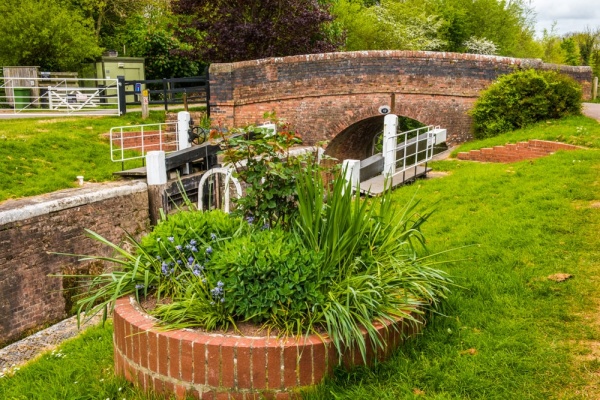 The Canal Centre shares space with a popular tea shop, with tables looking out over the canal. Opposite the Canal Centre is the old Lock Keeper's Cottage.

The Canal Centre used to offer boat trips along the canal but when we visited there were no signs about boat trips and their website no longer mentions trips, so we'll have to assume that the trips are no longer regularly offered.

One fascinating feature at the Maunsel Lock is the Somerset Space Walk, with sculptures of the planets arranged along the towpath in proportion to their size and distance in space. So as you walk you get a true sense of the scale of the solar system and the planets that make it up. Some of the sculptures are minuscule, like the Mars and Mercury planets, while others, like Saturn, are noticeably larger and the Sun itself is massive. The sculptures really do an effective job of bringing home the vastness of space in a way that is easy to understand.

The Space Walk is centred on Maunsel Higher Lock, where you will find the Sun. The 'solar system' stretches out in both directions, with Pluto being found at both Taunton and Bridgwater.

One circular walk takes in North Newton, and attractive village to the north, known for cider-making. St Peter's Church in North Newton dates to the Saon era. A second walk heads south to Outbridge swingbridge, passing the last Lengthman's hut on the canal. The longest walk makes a peaceful 3-mile loop along the edge of the Somerset Levels, past the swingbridge at North Newton and taking in Kings Lock.

A map of the walking trails can be downloaded from the Somerset County Council website and there are usually leaflets available at the Canal Centre. 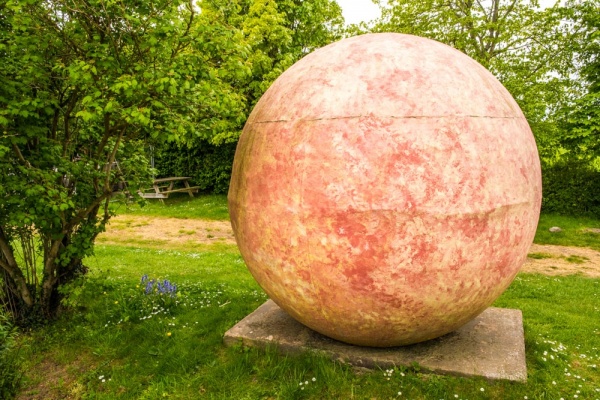 The Sun on the Somerset Space Walk at Higher Maunsel Lock

The area around the canal is a haven for birds and insects. Keep your eyes open for butterflies, crickets, dragonflies and damselflies, drawn by wildflowers along the canal. Kingfishers and herons abound in the spring and summer, and ducks and swans swim in the canal. The area around the canal is a managed wetland environment, a carefully controlled habitat for local wildlife. The canals support a large fish population including bream, tench, pike, perch, and roach. 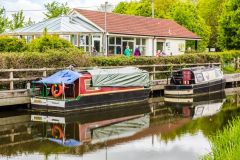 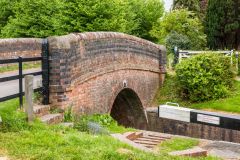 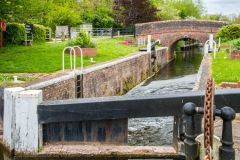 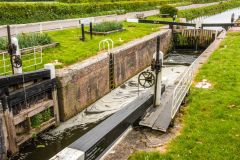 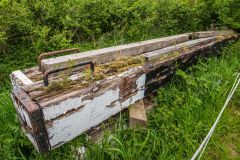 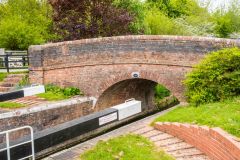