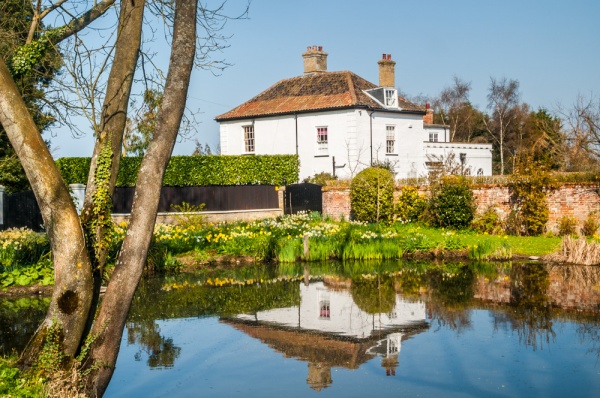 A house on the picturesque Green in Somerleyton

There has been a manor house at Somerleyton since 1240, and over the following centuries that medieval house was transformed by succeeding generations of owners into a Tudor house, a Jacobean mansion, and the present superb Victorian Hall.

The story of Somerleyton Hall really begins in the first half of the 17th century when John Wentworth built an elegant mansion within a large deer park, surrounded by gardens incorporating formal gardens, an orchard, and a wilderness garden area. The Wentworth's sold the Somerleyton Estate in 1669 to Sir Thomas Allen, whose monument can be seen in St Mary's church. 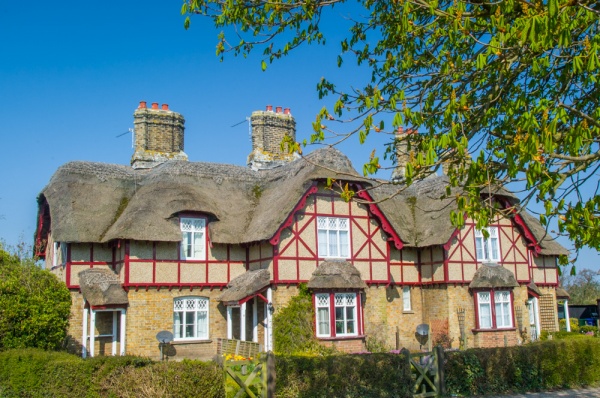 The Allens sold Somerleyton in 1844 to Sir Samuel Morton Peto, who almost immediately brought in architect John Thomas of London to design a new hall. The result is an exquisite, fairy tale Victorian vision of a stately home in a mix of architectural styles, filled with superb works of art.

Thomas also restored the church, which is within the Hall grounds and houses a magnificent late medieval painted screen in addition to memorials to generations of Wentworths, Allens, and other owners of the Hall. In the gardens is a huge hedge maze, always popular with families, and ornate Victorian greenhouses.

Outside the Hall parkland is the village itself, a superb example of a Victorian estate village, with picturesque thatched cottages, a village school, and combination village shop and post office clustered around a pond overhung with willow trees.

The village is like a Victorian time capsule, an idyllic vision of an English village that has not changed in 150 years. All the buildings and estate cottages around The Green were designed by John Thomas for Sir Samuel Peto in 1850. Each cottage is similiar, but not identical, with red brick clusters of chimneys and half-hipped gable roofs covered in thatch.

South of the village, on Station Road is Somerleyton Rail Station, with regular services to Norwich and Lowestoft. Near the station are the remains of a brickyard which made bricks used in the construction of Liverpool Street Station in London. 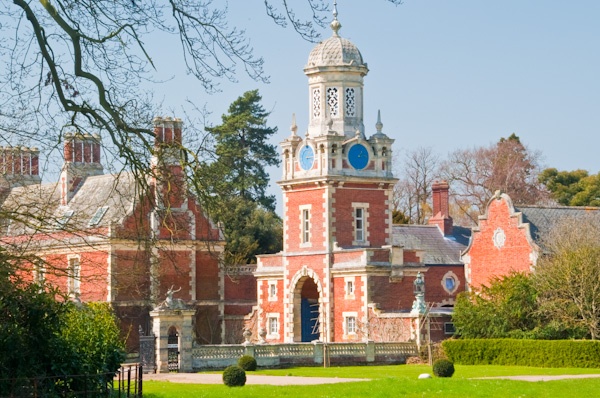 There are two village pubs serving visitors to the Somerleyton Estate. One is The Dukes Head, on Slug's Lane, on the east bank of the River Waveney. Beside the pub is an unusual railway swing-bridge over the river. There is a second pub on the estate at Fritton, named the Fritton Arms, located near the parish church.

Until the late 1950s there was also an off-license pub known as The Crown, where drinks could be purchased but not consumed on the premises. According to local tales, the village policeman lived beside the school, would make his approach obvious so that locals would have time to hide their drinks under the bar.

Somerleyton was the home of Christopher Cockerell , inventor of the hovercraft. A memorial known as The Hovercraft Column was erected in 2010 just south of The Green, on the B1074 Blundeston Road.

I came to Somerleyton to visit the Hall, but as I drive through the village and saw the pretty cottages around the Green and the pond, I knew I had to stop and explore. Somerleyton is what visitors to England fondly image that all English villages look like. Thankfully, some still do.

Just a mile south-east stand the remains of St Olave's Priory, a 13th century Augustinian priory just outside Lowestoft, while 5 miles to the north is the Roman fort of Burgh Castle. 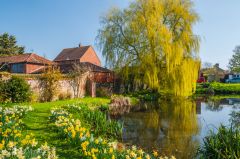 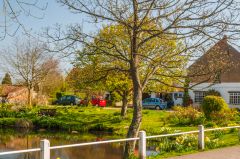 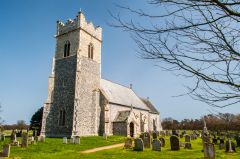 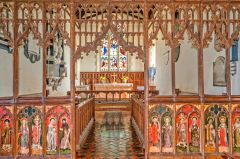 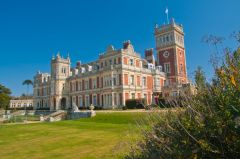 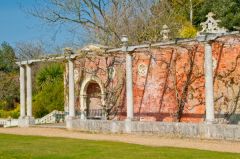 More self catering near Somerleyton

More bed and breakfasts near Somerleyton