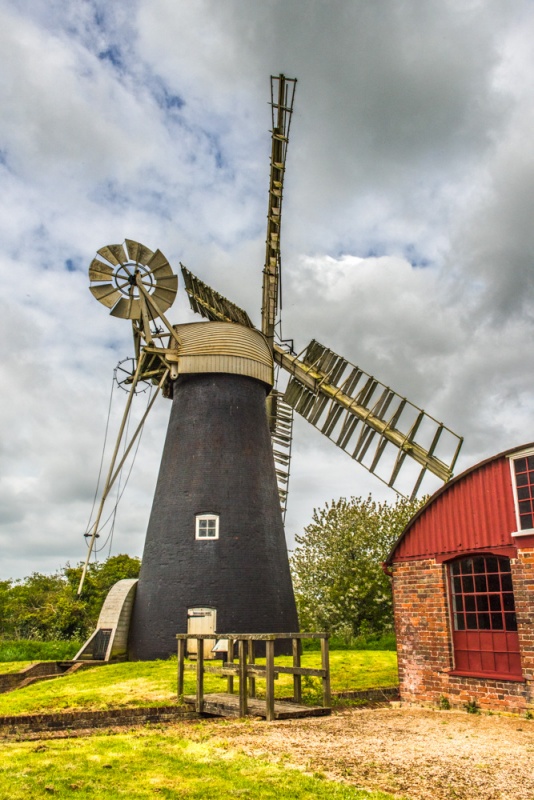 Polkey's Mill stands beside the River Yare, about two miles east of Reedham village. The mill was built around 1880, probably on the same site as a mill recorded in 1797. The structure may originally have been a timber smock mill, for old re-use smock mil beams have been discovered built into the first floor. If so, it was later rebuilt as a brick tower mill, but with an earlier cap.

It probably gained its name from the nickname of a member of the Thaxter family, farmers and marshmen in the Reedham area in the late Victorian period. The Thaxter family lived in a house beside the mill which was torn down after the mill went out of service.

The mill was erected to power a scoop wheel, a paddle set into a channel, moving water from the low-lying marshes and pushing it through a hinged gate into the River Yare. One unusual feature is that the sails were made to turn clockwise, whereas most drainage mills went the other way around. The mill and its machinery were restored to working order by the county council in 2005. 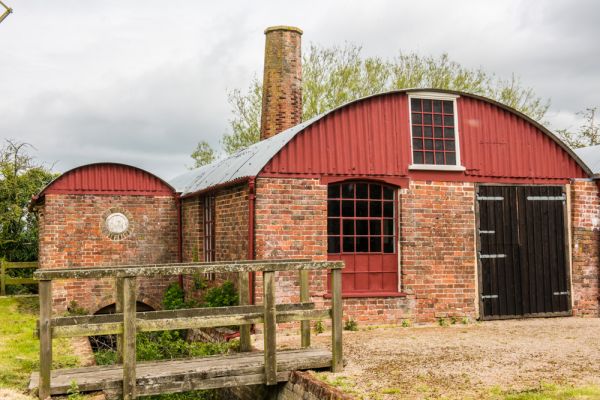 The mill was heightened at some point in its history, and you can see the different colour of brickwork where this occurred inside the mill. The mill originally had cloth sails, which had the disadvantage in that they had to be adjusted manually from ground level.

The cloth sails were replaced with patent sails, which automatically adjusted to the wind. The patent sails needed to be longer, so the mill had to be heightened to allow the larger sails to be installed.

In 1941 diesel engines were installed to drive the scoop wheel, so the three mills were redundant. 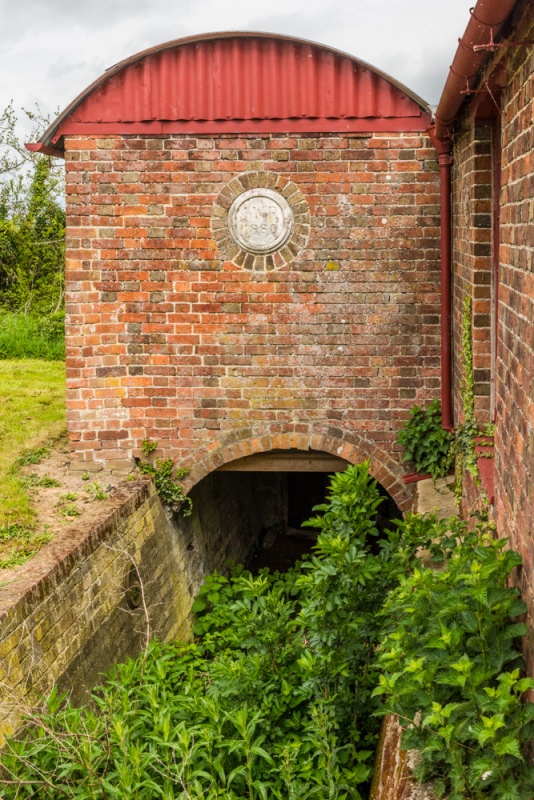 Beside the mill is the Reedham Marsh Steam Engine House, built in 1880 by Richard Barnes for the local landowner, John Rose. The engine house held a single-cylinder horizontal engine powered by steam from a coal-fired boiler. The engine, in turn, drove a turbine. The engine was used when there was not enough wind to run the drainage mills.

The steam engine was sold for scrap in the 1960s, long after more efficient diesel engines were installed in its place. One end of the Engine House was used as a coal store, holding a wherry load of coal at one time. This storage area has been adapted to serve as a nesting area for barn owls.

The mill and engine house are operated by the Norfolk Windmills Trust, under the auspices of Norfolk County Council. The Trust cares for 21 mills across Norfolk, and all are accessible - or at least visible - from public footpaths and roads.

The only way to reach Polkey's Mill is on foot, or by boat. There is no car access. The quickest way to get to the mill is by following the Wherryman's Way footpath from Reedham. Access is off Holly Farm Road.

Alternatively, follow the Weavers Way footpath from Wickhampton and branch right when you come to a fork. You will cross the railway just before you arrive at the mill, which can be seen from a great distance across the flat Reedham Marshes.

I took the latter route, and parked at the Wickhampton church. From there the going is easy, along a paved track. I was intending to walk to Berney Arms Windmill, but misread my map and ended up walking to Polkey's Mill in error.

After I explored the mill and engine house I turned east, following the Wherryman's Way along the River Yare to Berney Mill, then looped back up to Wickhampton by the signed footpath I should have taken in the first place! The going is easy and flat, but it does help if you have a good Ordnance Survey map along. The one I recommend is the Landranger LR40 map. 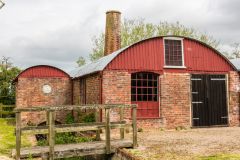 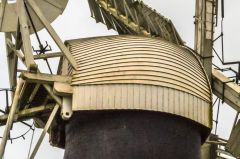 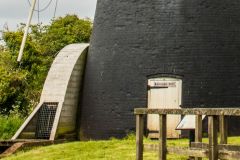 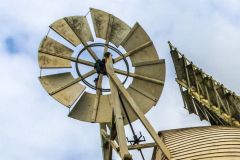 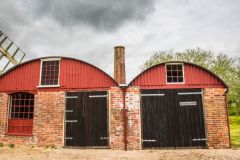