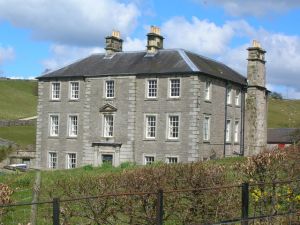 Casterne Hall
Casterne Hall is a Grade-II listed Georgian manor house in a lovely setting within the Peak District National Park. The site has been occupied for almost 2000 years, and sections of Roman buildings are incorporated into the foundations of the current house.

Casterne Hall was built in 1730 by attaching a Georgian front to a Stuart and medieval back of the house, and it has been home to the Hurt family since Elizabethan times.

The house interiors feature panelled rooms and is generally open to the public during the early summer. Casterne Hall has been the setting for several popular films over the past several decades, including versions of the Hound of the Baskervilles, Far From the Madding Crowd, and Jane Eyre.

The Hall has been recognised by inclusion in the popular book 'England's Thousand Best Houses'.

Casterne Hall has been sold to new owners and, as of this writing, is no longer open to visitors. We will update this page if the Hall's status changes, but in the meantime, please DO NOT make plans to visit.

More self catering near Casterne Hall >> 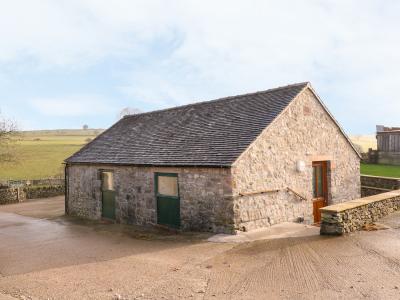 A detached property located near the market town of Ashbourne in Derbyshire, it can sleep two people in one bedroom.
Sleeps 2

This semi-detached cottage rests in Thorpe, Derbyshire and can sleep 13 people in six bedrooms.
Sleeps 12