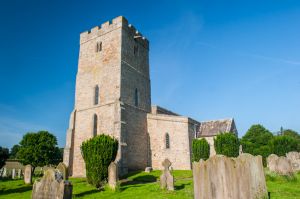 The partial remains of a 9th-century cross shaft have been found in the churchyard, and fragments of Saxon stonework are incorporated into the current church. The Saxon cross is kept under the tower. Some Norman work remains from an earlier church on the site, but the core of the present St John's is Early English with the addition of large 14th-century windows in Decorated style.

The church is composed of a large aisled nave, chancel, south porch, and embattled west tower. The most interesting historical aspect of the interior is a set of 17th and 18th-century funerary monuments to members of the Smithson family.

There is also a 13th-century sedilia and three worn medieval effigies in the south aisle. There are several fragments of a hogback memorial dating to the early 10th century and other 9th and 10th-century grave fragments.

St John's church is no longer used for regular worship and is in the care of the Churches Conservation Trust. Spare the time to explore the Iron Age earthworks, which are quite impressive. 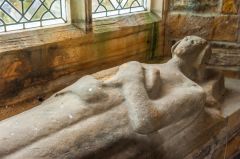 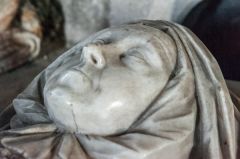 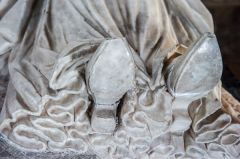