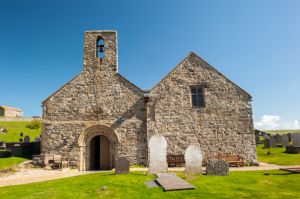 A church was first built here in the 5th century, in a clifftop location overlooking the sea. The founder was Hywyn, who established a prayer cell where he lived and preached to the nearby inhabitants. The current church was begun around 1137 as part of a concerted effort by Gruffudd ap Cynan, King of Gwynedd, to replace earlier wooden structures with stone.
The new church became a place of sanctuary, where fugitives could earn 40 days of respite from pursuit, and disputes could be heard. The Norman building was enlarged in the 15th century, and in the early 17th century Aberdaron was granted to St John's College, Cambridge, in whose possession it remained for over 300 years.

For centuries the church has been a stopping place for pilgrims on their way to Bardsey, off the south west tip of the Lleyn peninsula.

The most interesting architectural feature of St Hywyn's is the wonderful Norman west door, but even more intriguing are a pair of carved stones displayed against the north east wall. The stones are thought to be the gravestones of two early priests, Veracius and Senacus. They were discovered at Mynydd Anelog, near the current Gors farm. It is possible that the priests were members of a small religious community there. 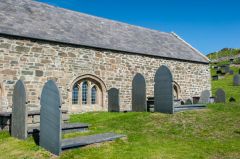 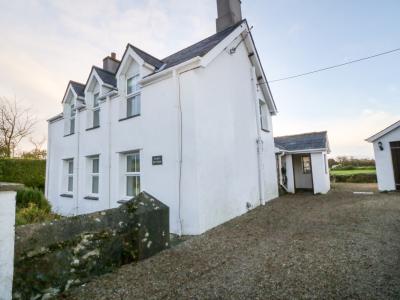 A detached cottage located near the town of Aberdaron, it can sleep six people in three bedrooms.
Sleeps 6 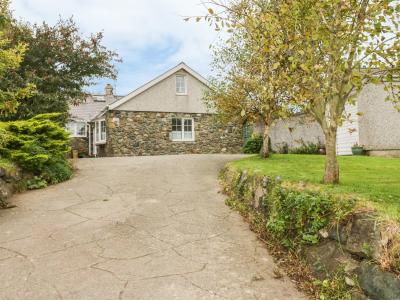 This detached cottage is located in the village of Aberdaron near Abersoch, and can sleep six people in four bedrooms.
Sleeps 6