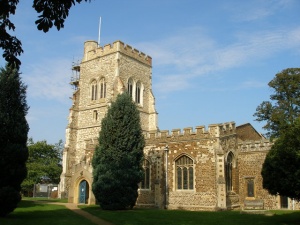 Henlow is a village in Bedfordshire, near Biggleswade. There is an RAF base nearby, and the village serves as something of a residential enclave for servicemen and their families. There are several attractive historic buildings, including Henlow Grange, near the River Ivel.

The Grange was once owned by Llanthony Priory, near Gloucester, and the monks of Llanthony owned the living of Henlow until that role was taken by the crown following the Dissolution of the Monasteries.

The origins of the village name are unclear. One possibility is that it comes from the Old English 'Henna hlaw', meaning "Hill of birds".The parish church of St Mary dates to the 11th century, though that early church has been extended and rebuilt several times. The aisles are probably 14th century and the west tower was added n the 15th century. 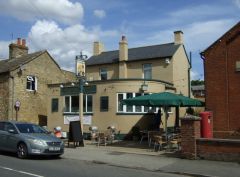 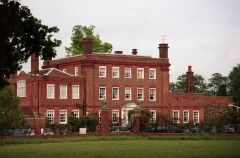 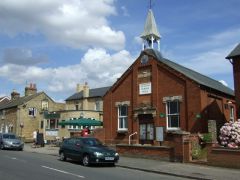 More self catering near Henlow

More bed and breakfasts near Henlow