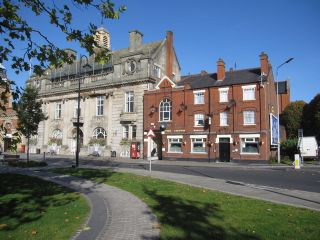 Crewe
A large Cheshire town, Crewe is best known as a centre of the railroad industry. Before 1830 Crewe was simply a hamlet, but when the Grand Junction Railway chose this Cheshire village as the site for its railroad works, Crewe's population and prosperity bloomed.

East of Crewe is Crewe Hall, a Jacobean mansion built for Sir Randolph Crewe between 1615-36. It is currently used as a hotel.

More self catering near Crewe >>

More bed and breakfasts near Crewe >>