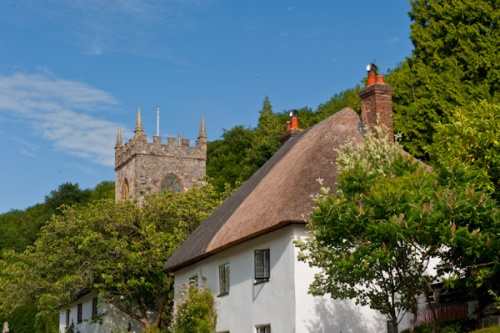 The cottages created by Lord Milton in Milton Abbas

The attractive village of Milton Abbas holds the distinction of being the first planned settlement in England. It was founded in 1780 when Lord Milton, Earl of Dorchester decided that the old village ruined the view from his new mansion at Milton Abbey. So he decided to move the entire village over a nearby hill!

Sir William Chambers was the architect responsible for carrying out the Earl's wishes, and he created a delightful village of whitewashed and thatched cottages lining a broad street. Each cottage was fronted by a lawn, and a chestnut tree was planted between dwellings.

The trees have unfortunately not withstood the ravages of time and disease and had to be removed in 1953, but the cottages remain much as Chambers built them.

James Wyatt was responsible for the parish church. The 14th-century abbey church is now a part of Milton School, which has taken over the mansion built by Lord Milton. 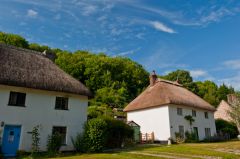 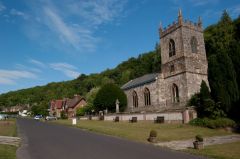 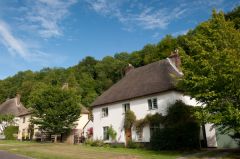 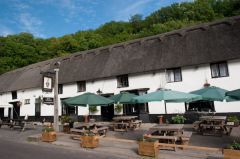 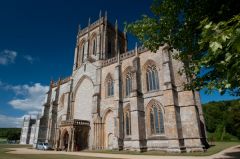 More self catering near Milton Abbas

Self Catering near Milton Abbas