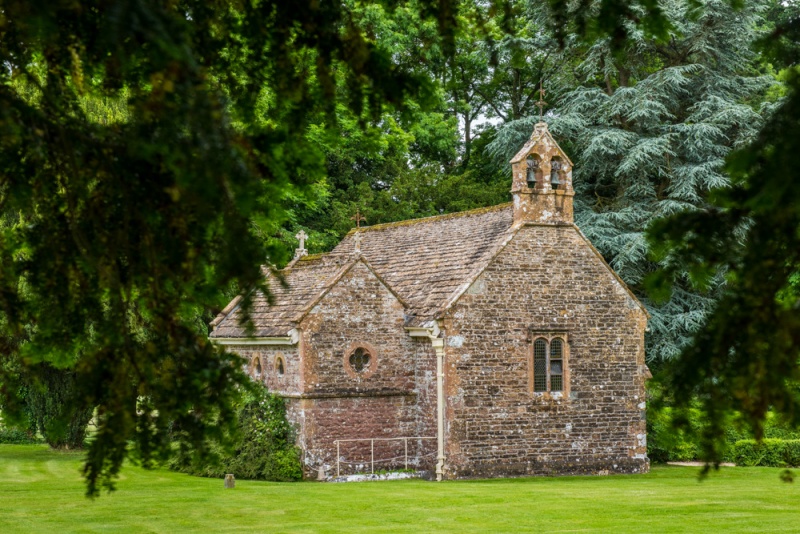 The tiny church of St Barnabas stands on the wide lawns of the 18th-century mansion of Stock Gaylard House. We do not know exactly when the church was built, but the presence of an early medieval effigy of a Crusader knight suggests that there was a church here at least as early as the 13th century, and possibly earlier. In fact the church guide suggests that the original church may date to the Saxon period.

The knight is thought to be Sir Ingelramus de Waleys, a Knight Templar who died around 1275 and is credited with building the church. De Waleys was Lord of the Manor and is known to have died on Crusade.

The medieval church was completely rebuilt in 1884 by WJ Fletcher, in exactly the same style, to honour Mr and Mrs HF Yeatman. One of the Yeatmans' children was Huyshe Walcott Yeatman-Biggs, Bishop of Worcester.

During the rebuilding workmen discovered a chamber beneath the De Waleys effigy. There they found a dismembered skeleton and small pieces of red leather. It seems reasonable to assume that de Waleys died in the Holy Land and his body was dismembered and carried on horseback in a leather bag or sack back to his Dorset home for burial. The bones were placed in a new wooden coffin, painted with the red Templar cross, and reburied beneath the effigy. 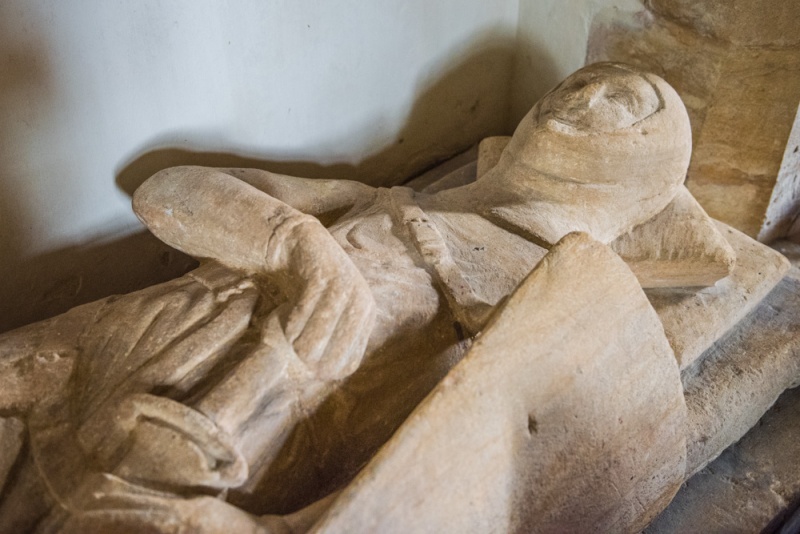 On the wall is a touching memorial to four siblings of the Lewys family, Charles, Jenny, Anna, and Dennis, who died over the years 1739-1749. Nearby are several 18th and 19th-century tablets to members of the Yeatman family of Stock Gaylard.

One historic treasure that you will not see in plain sight is a bell, thought to have been cast around 1280, making it one of the oldest church bells in England. The other bell is a comparative newcomer, cast in the 14th century.

On the exterior wall of the chancel is a memorial to Richard Stevens, rector, who died in 1728. And finally, look for the oak box lock fixed to the modern south door; it is thought to be early 17th century.

The combination of Stock Gaylard House and St Barnabas church is idyllic, and the church is a delight. As far as we can determine it is usually open. We came during a house open day and the owners were keen to invite us to visit the church after our house tour. 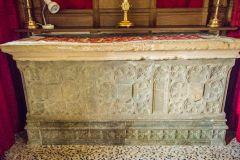 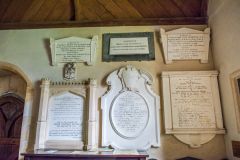 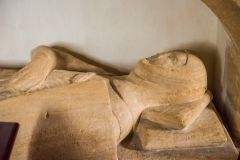 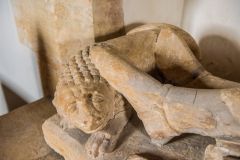 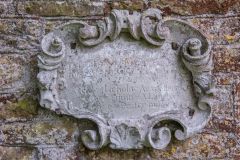 More self catering near Stock Gaylard

Self Catering near Sturminster Newton