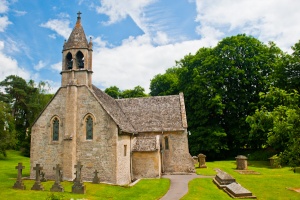 This ancient church dates to the Norman period and belonged to the Abbey of St Peter in Gloucester before passing to the Oliffe family. The Norman origins of the church are evident in the stonework of the north wall, the chancel arch, and a deeply splayed window in the chancel.

The original Norman building was extended on the 13th century when a chancel and south aisle were added. On the north wall and over the chancel arch are faded remnants of wall paintings, and the chancel is lit by a pair of 13th-century lancets. The octagonal font is medieval, though it is rather hard to tell how old it is, for the panels are completely blank and there is no apparent carving anywhere to be seen.

On the south chancel wall you can make out faded paintings of Biblical text, and the south-east window is decorated with lovely carved heads. On the window sill is an extremely peculiar Decorated Gothic piscina, unlike anything I've seen in an English parish church.

The piscina is set under a canopied niche that projects out from the wall, with a single post supporting one corner of the canopy so that the priest could access the piscina from two sides at once. 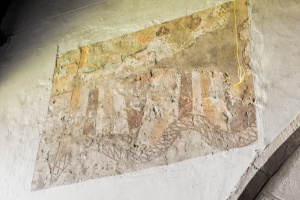 The bellcote over the west gable is a fascinating contraption, with a pair of pointed bell chambers decorated with pinnacles. At the east end of the chancel is beautifully carved panelling brought here from Shipton Solers church. There are only a few interesting monuments, including one in the south chapel to Mary Peachey (d. 1772). The stained glass throughout is very colourful, though most is Victorian or 20th century.

The church records make for humorous reading; according to reports in 1569 the church had n surplice, the Rector did not perform his duties, and the church was in a ruinous condition. Three years later the reports complain that there was no window glass in the nave or chancel, there was no Clerk, and the Parson had lost his church key!

We popped into St Oswald's on our way to nearby Shipton Solers (Churches Conservation Trust). The church is in a lovely location (this is the Cotswolds, so that pretty much goes without saying), and though there weren't any really outstanding historical features, it's a lovely country church.

The bell-cote was unusual, but what really caught my eye was the medieval piscina in the chancel which really stood out away from the wall with a peculiar canopy accessible from two sides. Another thing I really appreciated is that there were numbered signs throughout the church pointing out highlights to look for. I sure wish more churches would do this! 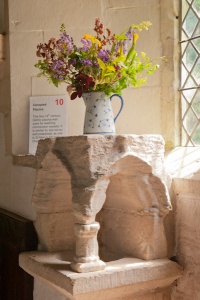 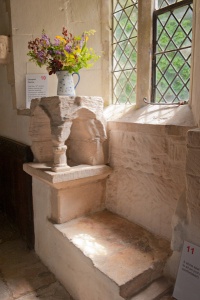 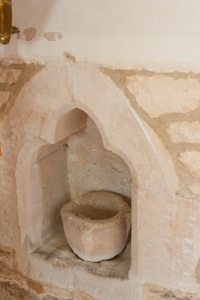 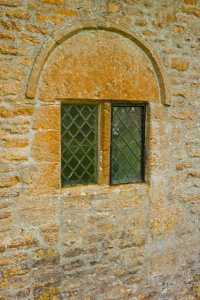 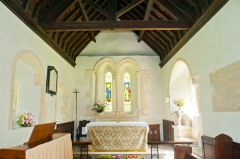 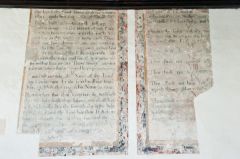 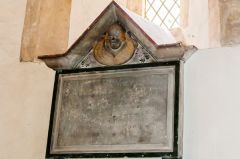 More self catering near Shipton Oliffe