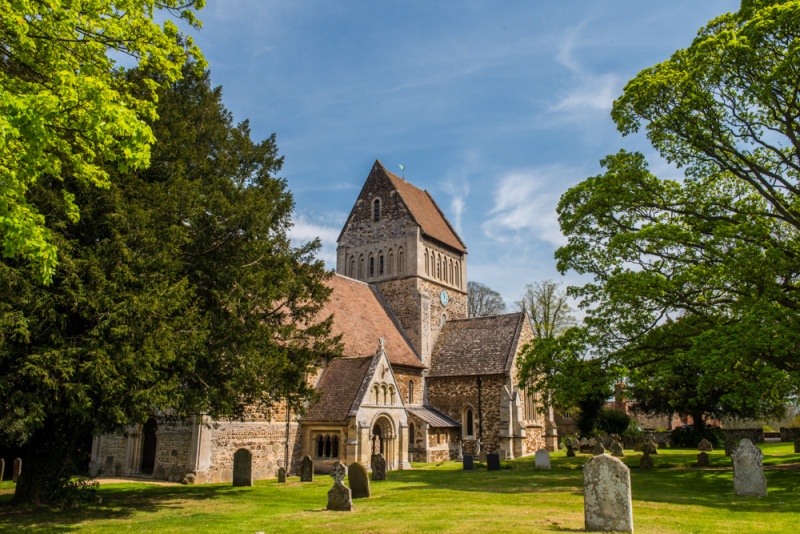 Within the grounds of the Norman fortress of Castle Rising are the remains of a late Saxon church, built on the foundations of an even earlier timber structure. Around 1140 William d'Albini II, the lord of Castle Rising manor and Earl of Sussex, began to build a new church, away from the castle, on the route used by visitors to the castle arriving by sea.

The church was a simple building, with just a nave, chancel, and central tower. D'Albini was extremely wealthy thanks to an advantageous marriage to Adeliza of Louvain, widow of Henry I, and he poured his wealth into the church. Highly skilled masons created what has been described as one of the best examples of late Norman architecture in England.

The supremely ornate west front, with its multi-layered blind arcading, grotesque carved heads, and richly decorated window openings, is a triumph of Norman art. One unfortunate addition is a small circular window under the gable, inserted during a 19th-century restoration.

Walk around the outside of the church to find the blocked Norman north doorway. The capitals are worn, but carved with a wonderful array of grotesque figures. 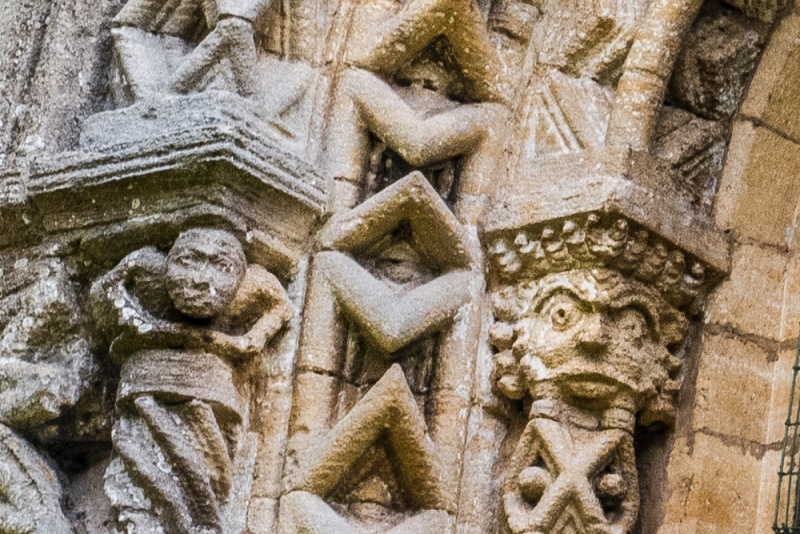 Most internal furnishings are the result of that Victorian restoration by the eminent architect Anthony Salvin, but there are still a wealth of historic features to explore.

The ornately carved font features intricate carvings of foliage and grotesque heads. It predates the church and is thought to have been brought here from the earlier church inside the castle walls. The west face is carved with what appear to be three grinning cats. On the corners are human faces. Curiously, there is no obvious religious symbolism in the font carvings, but the quality is stunning.

Over the 12th century, nave arch is a triple triforium arch with Norman moulding and capitals carved with unique designs. The arch itself is a curious horseshoe shape rather than a semi-circle. It seems to be influenced by Moorish design.

By contrast, the chancel arch is in Transitional style, with a hint of the pointed Gothic arch. Both nave and chancel arches have decorative moulding only on the side facing the congregation. The underside of the tower is beautifully vaulted with diagonal ribs, carved with a double chevron design. From the exterior, you can see that the lowest stages of the tower are original, but the upper stage is Victorian. It was designed by GE Street, and not a terribly good example of his work.

The chancel was rebuilt in the 13th century in the then-fashionable Early English style, with three lancet windows over the altar. 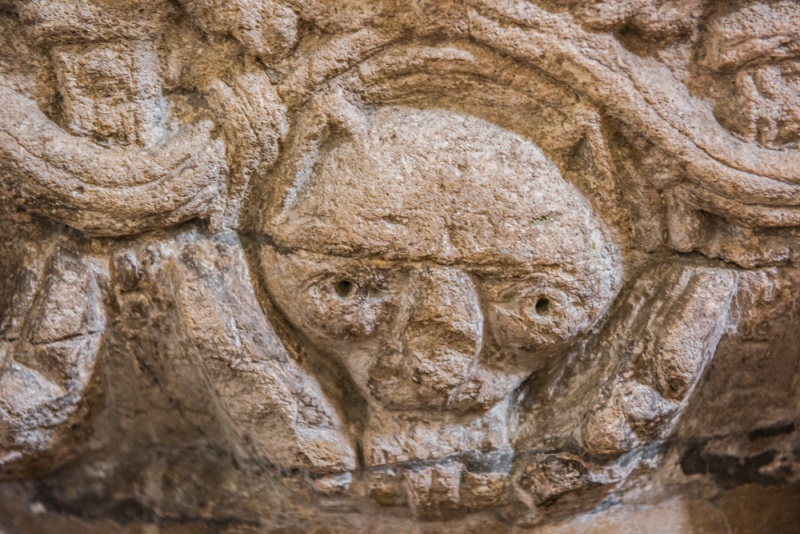 Carved figure of a grinning cat on the font

Look for the stained glass window on the west wall, installed by Mary Howard in memory of her husband, Fulk Greville Howard, who paid for much of the Victorian restoration. Mary Howard is remembered by the lych gate at the western entrance to the churchyard. The lych gate was erected by public subscription after her death in 1877. One of the leading benefactors was Prince Edward of Wales, later Edward VII, whose royal estate at Sandringham is close by.

A brass plaque in the transept commemorates Greville Theophilus Howard, first husband of Lady Audrey Howard, who paid for the transept to be rebuilt in 1882. Another interesting memorial is to Florence Bagot, daughter of the Bishop of Oxford, who died in 1840 at the age of just 21.

From at least 1291 the parish of Castle Rising was a 'Peculiar'; that is, it was free of control by the Bishop of Norwich. For example, the rector of Rising had his own court for the probate of wills, with his own seal of office.

Most people come to Castle Rising to see the imposing Norman castle, and that's understandable, but don't leave without taking the short stroll from the castle to St Lawrence Church. 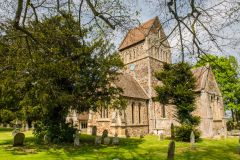 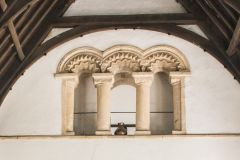 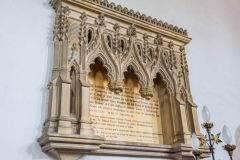 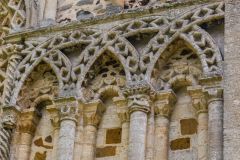 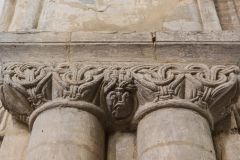