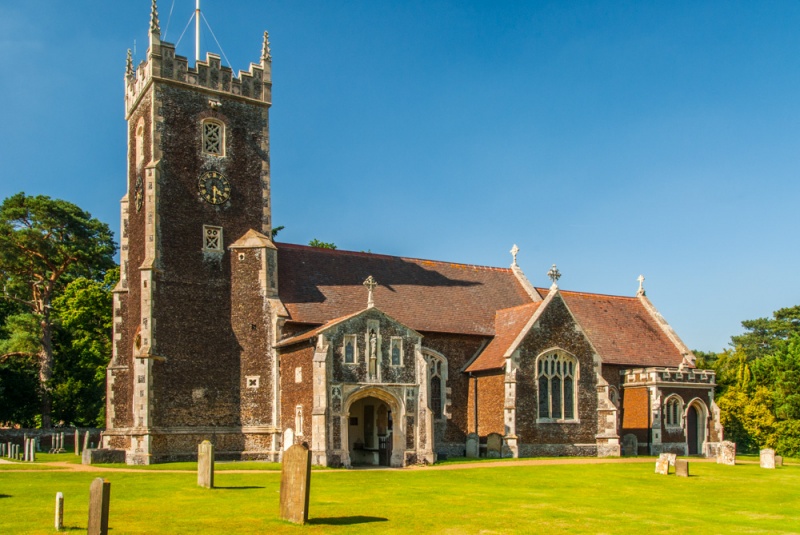 A short walk from the royal family's home at Sandringham, Norfolk, stands the historic church of St Mary Magdalene. The royal family attend services at the church when they are in residence, and royal children are traditionally christened here. The children general begin attending services at the age of 4 or 5.

There has been a church on this wooded spot west of Sandringham House since the 14th century, but the present building dates to the Tudor period, though it was restored twice in the 19th century, once by SS Teulon in 1855 and again by Arthur Blomfield in 1890. It is built of carr stone, a brownish sandstone conglomerate, and is considered perhaps the best example of a carrstone building in Britain.

The interior is a luxurious example of late Victorian style, with gilded woodwork and richly panelled walls. One of the highlights is a glittering silver altar and reredos given by Rodman Wannamaker, a wealthy American department store and newspaper owner, who had the pieces created as a memorial to Edward VII and gave them to Queen Alexandra after Edward's death in 1910. 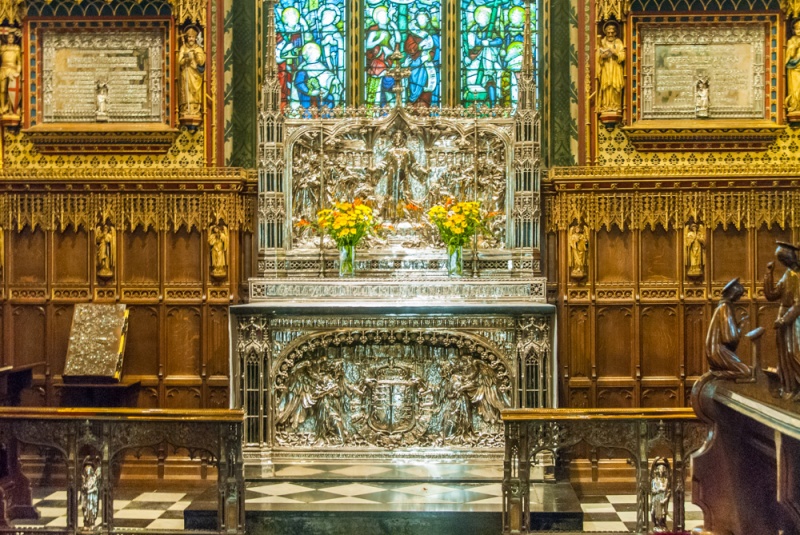 The silver reredos and altar

Wannamaker also gave the striking wood and silver pulpit, and a 17th-century processional cross. Over the royal pew stands a statue of St George slaying a dragon.

The entire chancel was presented to Queen Alexandra after her husband's death.

By far the oldest object in the church is a 9th-century Greek font, and there is a second font made of Florentine marble. Other historic highlights include several panes of 16th-century stained glass. 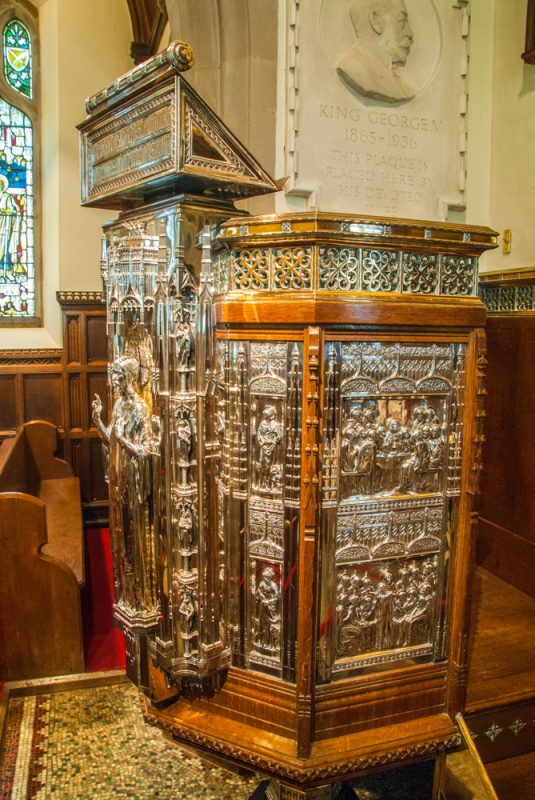 The church holds memorials to many members of the royal family, but only a few are actually buried here. Among these are Prince John, who died in 1919. The unfortunate prince, fifth in line to the throne, suffered from epilepsy and may have been autistic as well.

He was sequestered at Sandringham, out of the public eye, and played with local children invited by his mother, Queen Mary. He died of a seizure at the age of just 14 and was buried in St Mary Magdalene church. His sad story is told in the television drama 'The Lost Prince', released in 2003.

We mentioned royal christenings earlier. At least seven royal babies have been christened at Sandringham church, including, most recently, Princess Charlotte (2015). Other royals to be christened here include the future King George VI (1896), King Olav V of Norway (1903), and Diana, Princess of Wales (1961). The first royal baby to have a public christening was Princess Eugenie of York in 1990. 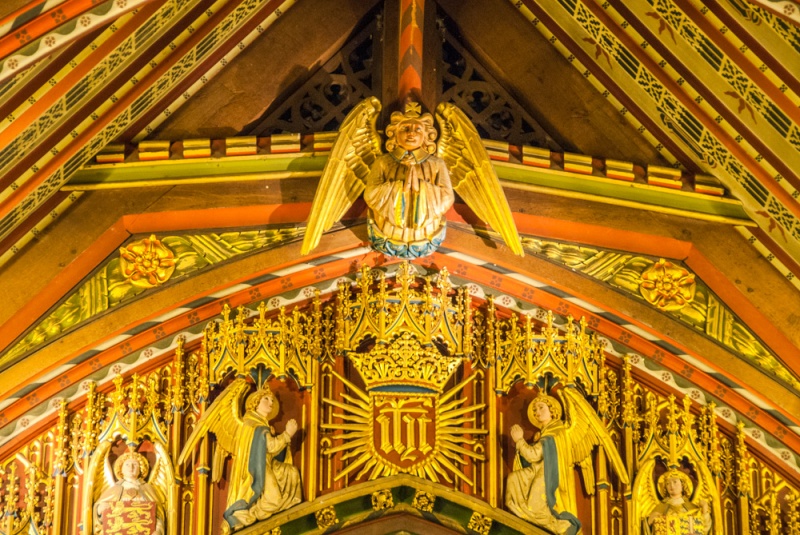 Several members of Princes Diana's family are buried in the churchyard, including her older brother John, who died just hours after his birth in 1960.

King George VI also lay in state at the church after his death in 1952 before his public burial at St George's Chapel, Windsor Castle.

The church is not a royal museum, but an active parish church, drawing worshippers from the surrounding area. It is open to visitors daily from spring through autumn, and on Sundays for services during the rest of the year. 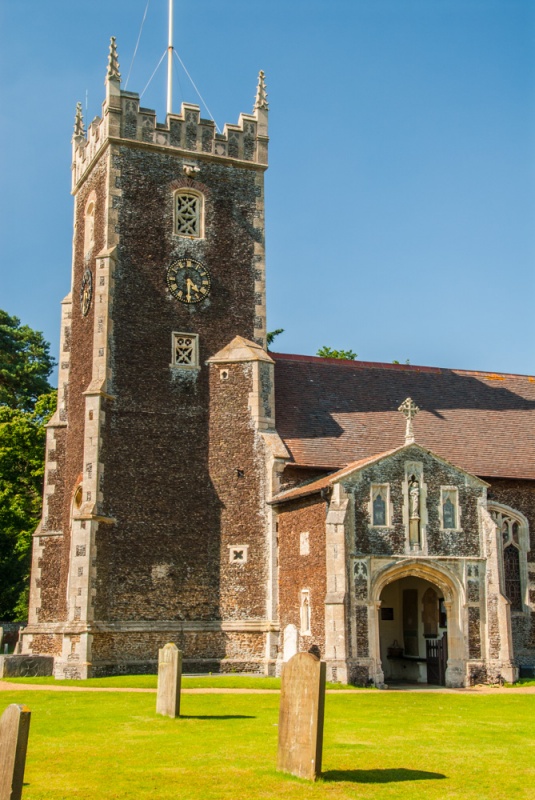 The west tower and south porch