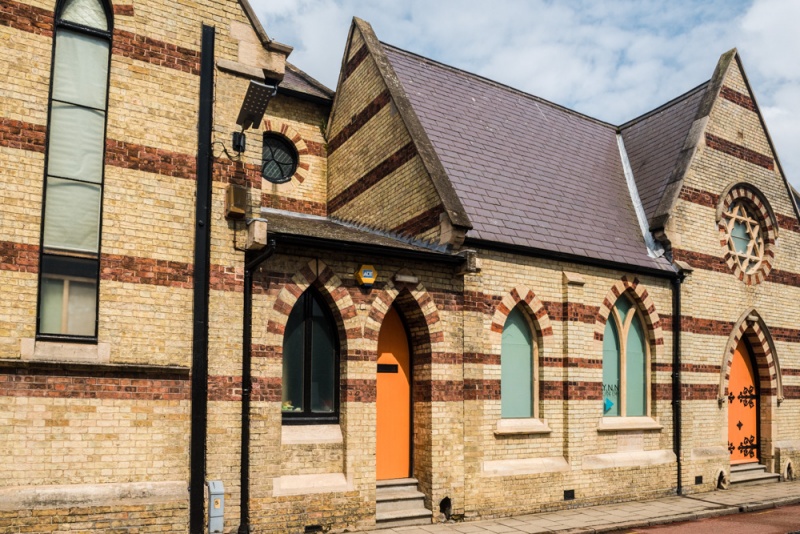 This delightful town museum tells the story of King's Lynn and West Norfolk. The museum is housed in a historic church and is famous as the home of Seahenge; a mysterious Bronze Age timber circle discovered on the shore at nearby Holme-on-Sea.

The museum was established in 1844 by the Lynn Conversazione and Society of Arts. Its rather unusual mission statement was to 'improve the taste of the inhabitants of the town and neighbourhood' and to provide 'amusement and gratification'.

The first museum was housed in Welwick House on Union Street, then moved into a purpose-built museum in Baxters Plain in 1854. In 1904 it moved again, into the historic Union Baptist Chapel. With the museum exhibits came the beautiful Victorian mahogany cabinets still used to showcase the museum's displays. 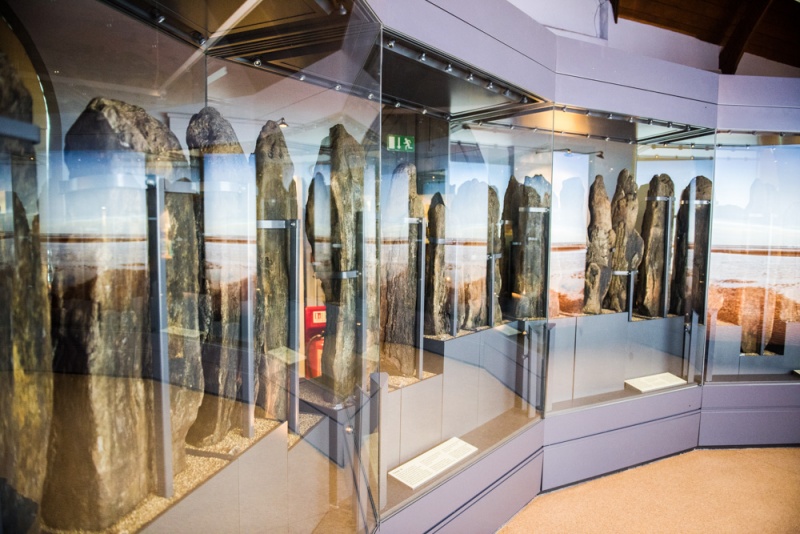 In 1998 a strange timber circle was discovered on the beach at Holme. John Lorimer was walking along the beach when he found what he thought was an upturned tree stump in the wet sand. Near the tree, he found a Bronze Age axe head. He told the Norwich Castle Museum of his find, and a team of archaeologists swung into action.

What they discovered was a remarkable arrangement of 55 timber posts surrounding a huge stump that had been buried with its roots upwards. Archaeologists suggest that the tree stump was used as an altar, with dead bodied placed on the top so that birds and animals could pick away the flesh. This was common practice in the Bronze and Neolithic eras. For example, bodies were often exposed on platforms so that only bones remained before they were buried in barrows.

When Seahenge was created around 2050 BC the area around Holme was a salt marsh. Over the following 3000-4000 years the marshes were covered in peat beds as the sea moved in. The peat acted as a natural preservative, keeping the timbers intact.

The circle was dubbed Seahenge by the media as it resembled the famous Stonehenge circle in Wiltshire. The timbers were carefully removed from the sea, cleaned, and vacuum freeze-dried to protect them. The original upturned tree stump and many of the upright timber posts are preserved in a special exhibit in the Lynn Museum.

The tree stump is contained in a special protective case to preserve it, and there is a full-sized cast of the stump on display so you can get a better idea of how it looked when it was in use. The timber posts are arranged in a semi-circle, so you can 'step inside' the circle and immerse yourself in the sights and sounds of the ancient sight. It is a remarkable exhibition, and it really gives a good idea of how Seahenge would have looked when new. 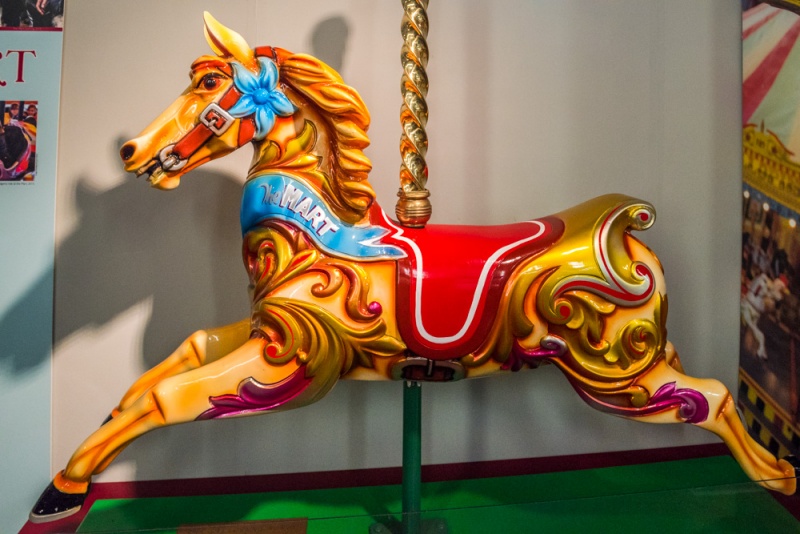 Of course there is much more to see than the Seahenge exhibit. One of the main areas is devoted to the story of fairground rides and their links to King's Lynn. See original fairground gallopers including an ostrich, chicken, and horse, made by the local Savage's ironworks. The Savages exhibit is fascinating, with stories on the people who worked for the company, what their working conditions were like, and how the fairground rides were made and powered.

The exhibits are arranged into themed areas, covering local archaeology, Medieval Lynn, Maritime Heritage, Town and Country Life, and Working Life. There is also a fascinating 'Cabinet of Curiosities', with odd and unusual objects. The maritime display is excellent, with sailor's tools, a sea chest, whaler's harpoons, and a ship surgeon's medical kit. There are objects associated with Admiral Nelson, a native of west Norfolk, and a display on the life-saving line invented by a local sea captain.

Then there are displays covering a huge gamut of local history, from ancient gold coins of the Iceni tribe from the time of Boudicca (Boadicea), to paintings of local scenes by well-known artists like Walter Dexter and Henry Baines. Look for novelist Fanny Burney's pocket watch among other literary and artistic links to King's Lynn.

The Union Baptist Chapel was built in 1859 by a group that had split from the Congregational and Baptist churches. They called upon architect Robert Smith to create a new chapel in Italianate Gothic style, with a striking red and white banded brick exterior and a beautiful timber roof. Most non-conformist chapels are simple, functional buildings, even stark, with little attention to decoration.

Not so here, where Smith created a relatively ornate interior and an eye-catching exterior. Even the Lynn Advertiser newspaper commented in 1859 that the chapel was 'of a very ornamental character'.

The museum is an absolute delight to explore and is easily reached from the town centre. 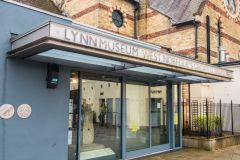 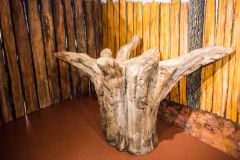 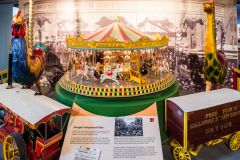 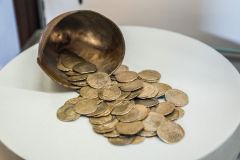 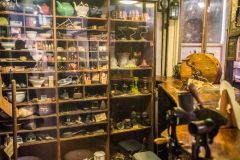 More self catering near Lynn Museum