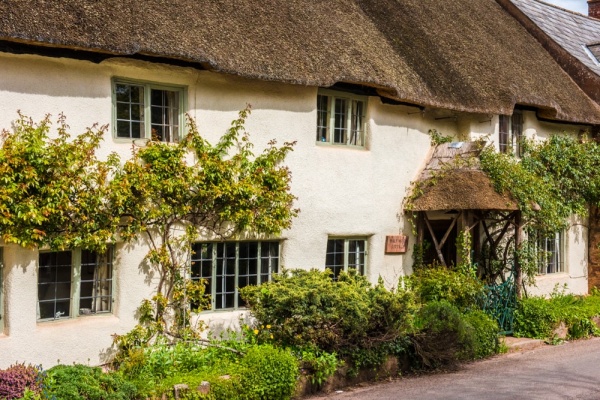 Monksilver is a pretty village on the eastern fringe of the Brendon Hills, between Watchet and Wiveliscombe. The village is so small that it has the distinction of the smallest parish council in Somerset.

The village name has nothing to do with silver; it comes from the Latin 'silva', meaning woodland, so the name really means 'Monk's Wood'. The monks in question came from the Priory at Goldcliff in Monmouthshire, founded in the early 12th century by Robert and Isabella de Chandos.

Henry I persuaded Robert de Chandos to grant his new priory to the powerful Abbey of Bec in Normandy, and it is possible that masons from Bec were responsible for some of the stonework of Monkslver's 12th-century parish church.

The church, dedicated to All Saints, stands on a rise over Front Street in the centre of the village. The historical highlight inside the church is a set of outstanding medieval bench ends carved with figures of animals, birds, foliage designs, and a pagan Green Man symbol.

The church also boasts one of just 21 wooden eagle lectern is England. Near the altar is a richly carved stone altar table that may have been used as an Easter Sepulchre.

The village has a history as a centre for cloth-making, and that heritage survives in local field names.

Near the church is the Notley Arms Inn, a historic pub. The pub as we see it today is a result of a 19th-century restoration but the building itself is much older. 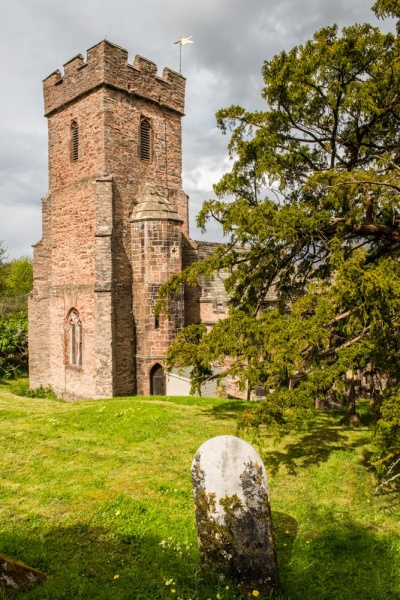 There are 15 listed buildings in Monksilver including Half Moon Cottage on Front Street, a thatched cottage of medieval origin that once served as an inn. The cottage as we see it today is largely 16th century with 17th-century alterations. The building was recorded as the Ram Inn in 1675 and by 1785 had changed its name to the Half Moon Inn. It became a private dwelling around 1860 when the Notley Arms was rebuilt and became the village pub.

Also on Front Street is The Old Post Office, a thatched cottage dating to the early 17th century. The building served as the local village shop and post office from the early 19th century until the late 20th century when it became a private dwelling.

On Back Way is Criddle's Farmhouse, built in the early 17th century, and the corner of High street and Front Street is one of the oldest houses in Monksilver, a cottage called Wayside, built in the 16th century as a farmhouse and now a private dwelling.

These are just a few of the attractive older houses you can spot on a stroll around the village.

Just south of Monksilver is Combe Sydenham Hall, a Tudor manor house built in 1580 by Sir George Sydenham, hosting artefacts associated with Sir Francis Drake, who married Sir George's daughter Elizabeth. The wedding is thought to have taken place at All Saints Church in Monksilver.

Also nearby is Cleeve Abbey, a wonderfully-preserved medieval monastery with a superb collection of medieval floor tiles, a 13th-century dormitory for the monks, and a beautiful refectory with an angel roof. 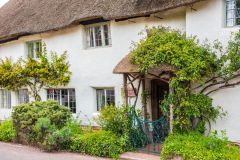 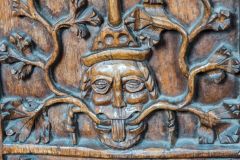 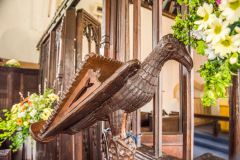 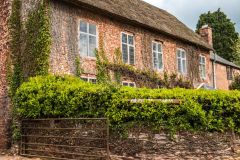 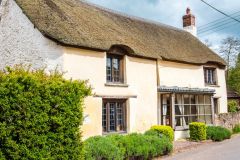 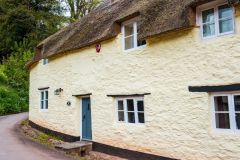 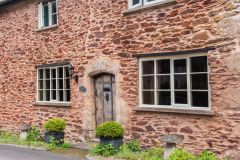 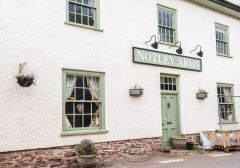 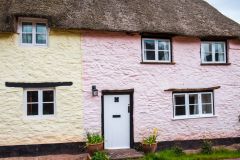 More self catering near Monksilver

More bed and breakfasts near Monksilver