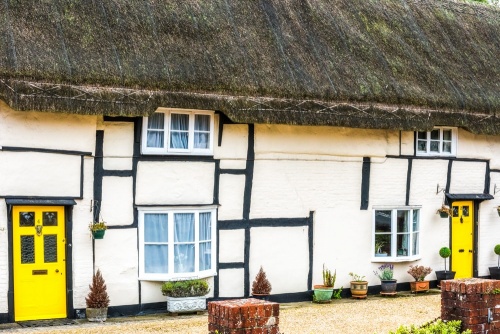 Pewsey is a large village on the River Avon in central Wiltshire, about 5 miles south of Marlborough. The village gives its name to the Vale of Pewsey, a beautiful rural area of attractive villages spread out on both sides of the Kennet and Avon Canal and from the Marlborough Downs n the north to the Salisbury Plain in the south.

Pewsey is justifiably proud of its links to King Alfred the Great. Alfred owned the Pewsey estate, and it was from the doorway of Pewsey church following his victory over the Danes that Alfred proclaimed that 14 September should forever after be celebrated as a feast day, dedicated to the Holy Cross. Alfred's feast day survives to this day as Pewsey's annual Feast and Carnival, the oldest carnival in Wiltshire.

Another version of events says that King Alfred gave Pewsey to his wife Ealhswith to administer when he went off to fight the Danes. When he returned victorious he proclaimed Holy Cross Day in thanks for his safe return. 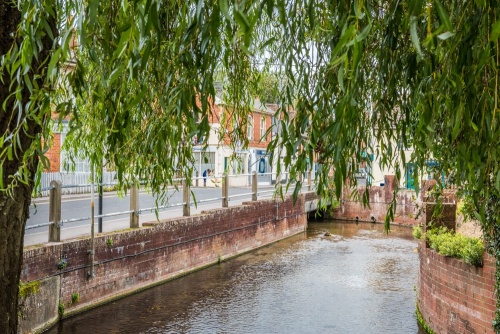 The River Avon runs through the village

The oldest house in Pewsey is Ball Cottage, an attractive timber-framed thatched building on Ball Road. The house dates to at least the 16th century and parts of it may have been built in the 14th century. Don't confuse Ball Cottage with Ball House, an early 19th-century brick building on Milton Street!

Another thatched building is the Marshall and Jefferey's premises on the Market Place. Though it looks old, the building dates to the early 19th century. Further along Market Place is Phoenix Row, a set of former almshouses built in 1823 and now converted into shops.

Though it may not be as old as Ball Cottage, the most attractive historical building in the centre of Pewsey is Bridge Cottage on the south side of High Street. The cottage is actually two 17th-century timber-framed cottages joined together under a single thatched roof. 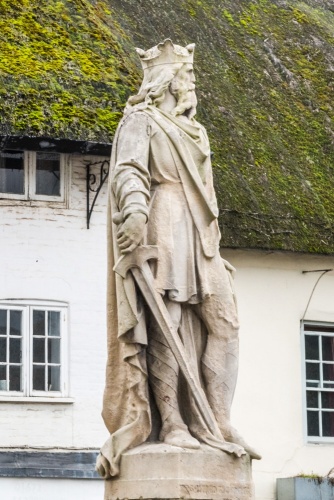 The Saxon church where Alfred the Great proclaimed Holy Cross Day is long gone, but the foundations of the present medieval parish church may survive from that early building. Historical highlights inside the church include richly decorated Victorian stained glass windows by CE Kempe, and a special Alfred Window depicting the king and the 'Alfred Jewel'.

The oldest feature is a 12th-century font, topped with an extraordinary cover carved by Canon Bouverie, Rector of Pewsey from 1880-1910.

In the nave is an early 17th-century clock mechanism, and in the south chapel is a memorial to Katherine Harding (d 1645). She was the wife of Charles II's Groom of the Bedchamber and died while the king was in exile in Holland. 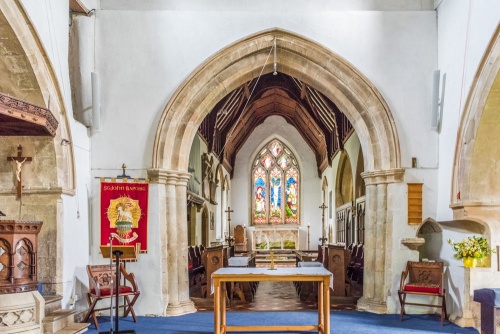 Tucked away on a lane of Pewsey's High Street is the Heritage Centre, housed in a Victorian foundry building erected by the Whatley & Hiscock company of agricultural equipment manufacturers.

The Whatley company's collection of historical machinery forms the basis of a fascinating museum telling the story of Pewsey's social, industrial, and farming history. Learn about Pewsey's old inns, the development of the Kennet and Avon Canal and how the railway changed the Vale of Pewsey.

The Heritage Centre is full of objects used in daily life over the centuries, from farm equipment to copper water bottles, teapots to the old post office clock.

More on the Pewsey Heritage Centre >> 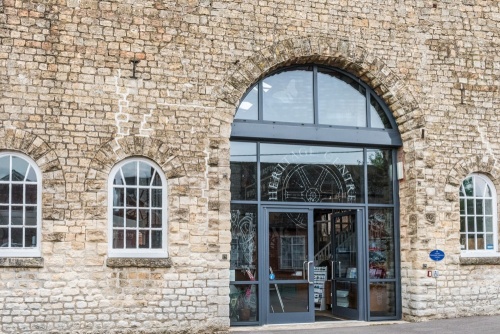 South of the village is the figure of a white horse carved into the chalk hillside. This is one of eight known white horses in Wiltshire linked by the white Horses Trail. The horse was carved in 1937 to commemorate the coronation of King George VI and replaced an earlier horse in the same spot created in 1785.

Another white horse in the Vale of Pewsey is on Milk Hill near Alton Priors. The Alton Priors hill figure was created in 1812 by a local farmer named Robert Pile. It stands 180 feet high and is 160 feet long. You can reach the horse by a walking trail along the top of the chalk downs.

On the eastern edge of Wilton village stands a picturesque four-sailed windmill built in 1821. The five-storey brick tower mill remained in operation until the 1920s and has now been restored to full working order. Beside the windmill is an attractive thatched granary building raised on staddle stones. 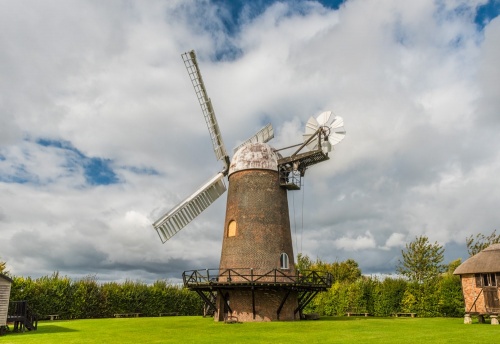 Just a mile from Wilton is one of Wiltshire's best industrial heritage sites, the Crofton Beam Engines. The two 19th-century steam-powered beam engines were built to control water levels on the Kennet and Avon Canal.

The oldest of the engines, installed in 1812, is the oldest beam engine in the world still doing the job it was made for. You can watch the beam engines in operation and look out over a lock on the canal.

More on the Crofton Beam Engines >> 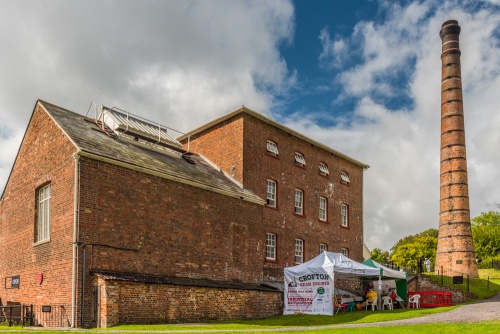 Just outside Pewsey on the minor road to Oare is Pewsey Wharf, a popular place for enjoying the Kennet and Avon Canal. The canal was built in 1810, creating a navigable waterway across southern England, linking London to Bath and Bristol. Today the canal is a popular recreational waterway, with narrowboats for hire and towpaths beside the waterway offering excellent walking opportunities.

In Oare itself is Oare House, a lovely red-brick house mansion built in the 1740s. Though the mansion is closed to the public, the formal gardens are usually open annually under the National Garden Scheme. Oare House gardens include a traditional walled garden with colourful herbaceous borders, a magnolia garden, mixed borders, roses and an arboretum.

Pewsey is a delightful village, with a real sense of history. Enjoy canal boat rides on the Kennet and Avon Canal, or take the White Horse Trail long-distance walking path to see some of England's most intriguing hill figures. This is an area of quiet villages, picturesque cottages, medieval churches and prehistoric sites scattered across the downs.

Pewsey is on the A345 about six miles south of Marlborough. 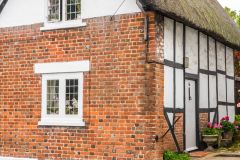 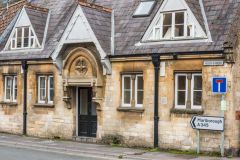 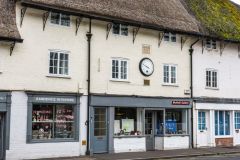 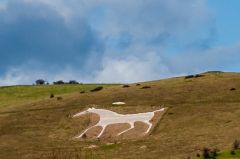 More self catering near Pewsey

More bed and breakfasts near Pewsey