The son of David I, William came to the throne on the death of his brother Malcolm the Maiden (Malcolm IV). William's moniker refers to the red lion rampant he used as a crest, a mark of his prowess in battle. The red lion on a yellow shield became Scotland's heraldic emblem, the Royal Standard.

William fought to conquer the northern English kingdom of Northumbria, which the Scots regarded as traditionally part of their territory. In 1174 William convinced the prince of England, Henry, to conspire against his father. In exchange for his help, Henry promised to give William all of Northumberland. William led an army into Cumberland and Northumberland, and his troops wreaked havoc throughout the region.

A small force under barons from Yorkshire met them at Alnwick, and William was taken captive. Henry II sent him to Falaise, in France, as a prisoner. William was forced to sign the Treaty of Falaise, by which he agreed to do homage to Henry for his entire kingdom. As surety for his good behaviour, 22 of his barons, including his brother David, were to be held as hostages by the English, and English troops were to garrison the castles of Stirling, Edinburgh, Roxburgh, Berwick, and Jedburgh.

It was a humiliating defeat for William and effectively marked the end of an independent Scotland. The treaty was in effect until 1189, when Richard the Lionheart of England, desperately in need of money for the Third Crusade, cancelled the terms in exchange for a large payment.

William's long reign finally came to an end in 1214, when he was 73 years old. His reign was the longest of any Scottish king until James VI over 4 centuries later. He was followed to the throne by his son Alexander (Alexander II). 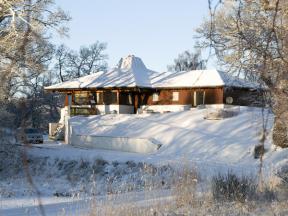 This unusual and stunning property is spacious, full of unique features and offers superb family accommodation for up to eight people.
Sleeps 8 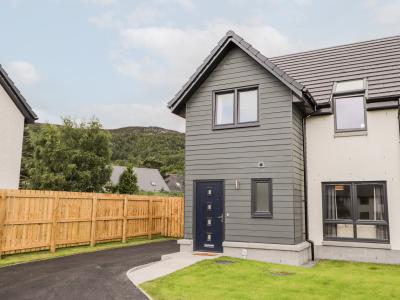