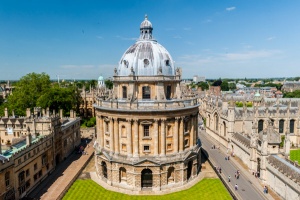 The Heart of England stretches across the south-central area of the country from the Cotswolds in the west to the flat fens of East Anglia. Along the way, it takes in some of the prettiest countryside in England, a patchwork of green fields and small villages, though nowadays the scene is punctuated with commuter towns that serve the sprawl of Greater London. A good central location from which to explore the Heart of England is the university town of Oxford.

The history of Oxford is twined around the growth of Oxford University, though Oxford citizens had what could charitably be described as a love/hate relationship (little of the former and a heaping helping of the latter) with the students who have flocked to the Oxford University colleges since at least the 12th century. Oxford University is not a homogenous whole, rather it is a collection of independently founded colleges, each with its own history and its own administration.

Christ Church is the largest of the Oxford University colleges. Its grandeur owes much to the pride of one man, its founder, Cardinal Thomas Wolsey. Tradition has it that Brasenose College takes its unusual name from its original 13th-century door knocker (now in the college dining room), shaped like a snout, or nose. Most colleges can be visited at certain times of day, and when school is not in session.

The circular dome of the Radcliffe Camera is one of the most distinctive landmarks in a city full of distinctive buildings. Facing the Camera is St Mary's church, where a stiff climb to the top of the tower provides superb views across this "city of dreaming spires".

To the south-west of Oxford lies the Vale of White Horse, named for the striking figure of a horse carved into the chalk hillside below the prehistoric fort of Uffington Castle. The horse was probably the work of Iron Age Celts about 700 BC, though it may be even older. A short distance away is Wayland's Smithy, one of the finest chambered tombs in England. 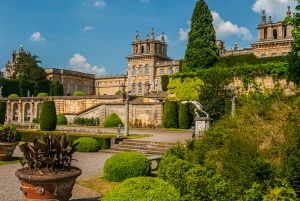 Of more recent vintage is Blenheim Palace, built in extravagant Baroque style for Sir John Churchill as a gift of thanks by Queen Anne for his military victories. Blenheim is ornate beyond belief, but the most famous room at the palace is a simple one just off the main entrance, where Sir Winston Churchill was born. There is a permanent exhibit detailing Churchill's life and times.

If you follow the twists and turns of the River Thames east from Oxford, past pretty villages like Clifton Hampden and Goring, you come to Henley-on-Thames, home of the most prestigious rowing regatta in the world. Every year the cream of English society flock to Henley to see and be seen. For those more interested in the sport, the regatta museum traces the history of this traditional highlight of the social and sporting calendar. 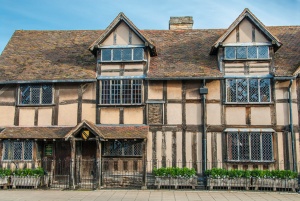 Further east still is Runnymede, where King John reluctantly signed the Magna Carta into law in 1215. For still more royal connections, visit Windsor Castle, the official residence of English monarchs since the Middle Ages. Highlights include the magnificent St. George's Chapel and the State Apartments. Within the grounds of Windsor Great Park is Savill Gardens, 35 acres of woodland boasting wonderfully colourful displays in spring and summer, and across the river is Eton, home to the most prestigious public school in Britain.

Northwest from Oxford lies Warwick, where Warwick Castle has been called the most perfect example of a Medieval Castle in England. A little further west is Stratford-upon-Avon, the birthplace of William Shakespeare. Stratford preserves a number of historic buildings associated with the Bard's life, including the school he attended and the lovely cottage where his wife, Anne Hathaway, lived before their marriage. The Royal Shakespeare Company gives regular performances of Shakespeare's classic plays from the modern Theatre in Stratford. 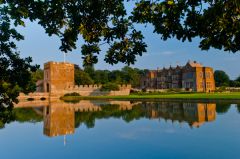 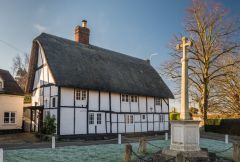 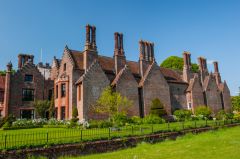 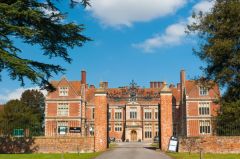 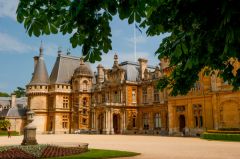 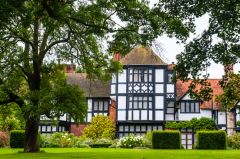 The Wheatsheaf Pub formerly the West Beckham Manor house dates back over 400 years and was converted to a public house in 1984. The first floor of this lovely manor has been converted into a B&B in 2016 with comfortable rooms full of character. Being a traditional English Country Pub … 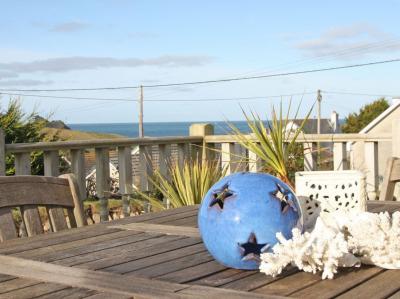 This spacious family bungalow is located just above the beach at Holywell Bay, and can sleep six people in three bedrooms.
Sleeps 6 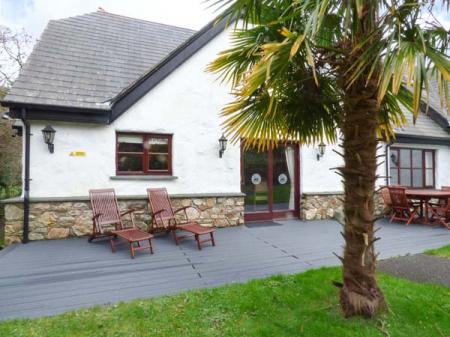 This semi-detached lodge on Hustyns near Wadebridge sleeps up to eight people in three bedrooms.
Sleeps 8