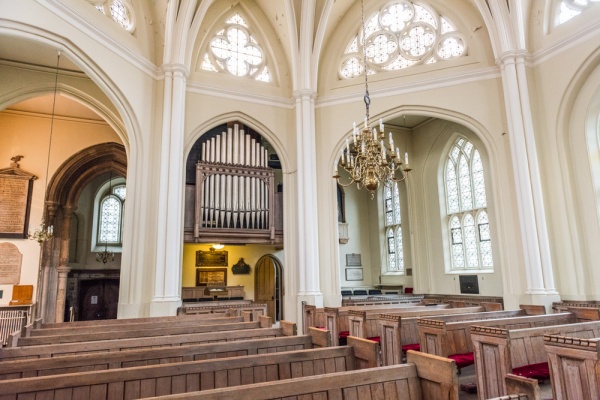 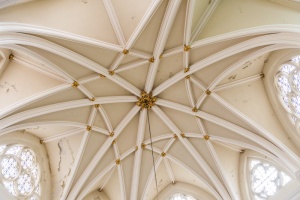 The earliest church near this site was a chapel dedicated to the Holy Cross, founded in 1123. The chapel was begun to serve the priory and hospital established by Rahere (see St Bartholomew the Great) and was moved to this spot in 1184. St Bart's was just one of 5 chapels serving the hospital, but the only one to survive the Reformation.

When the Dissolution of the Monasteries swept away monastic foundations such as hospitals, the chapel became crown property. Henry VIII re-established St Bart's as a parish church, and it gained its moniker 'the less' to distinguish it from the larger church of St Bartholomew the Great. The name is sometimes shortened to 'Little St Barts'.

The oldest parts of the building are the 15th-century tower and west end of the church. Within the tower are three bells, the oldest being cast in 1380. The bells are hung in the original wooden frame thought to be the oldest in London.

The striking neoclassical church interior was created by architect George Dance the Younger in 1793, working within the medieval walls, yet rising higher with a clerestory to admit more light. Dance created a Gothic vaulted interior on an octagonal plan, inside the medieval square structure. The octagonal shape meant there were unused corners of the medieval shell, which Dance filled with triangular chapels. 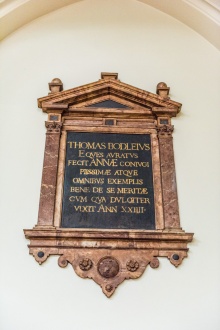 Unfortunately, Dance's interior structure was made with wood, and within 30 years it was suffering from dry rot and had to be replaced with stone, supporting an iron ceiling.

St Bart's Hospital is in the unique position of being a parish in its own right. The parishioners are made up of the hospital staff and patients, and at one time attendance for all patients and staff at church services was compulsory. The church also has traditional links to the Haberdasher's livery Company. Haberdasher's Hall stands directly opposite the Hospital entrance.

Perhaps the most famous person to be buried at St Bartholomew the less was Thomas Bodley, founder of the Bodleian Library in Oxford. Architect Inigo Jones was baptised in the church.

The church is just inside the Henry VIII gate entrance to the Hospital grounds and is open regularly to visitors during hospital opening hours. The last time we visited this was signposted as 8am-8pm. 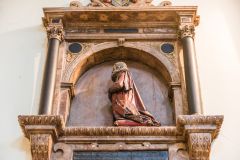 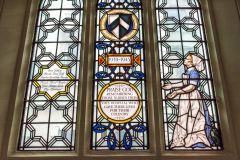 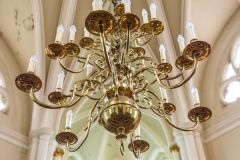 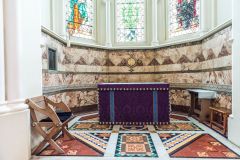 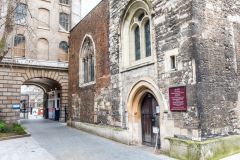 More self catering near St Bartholomew-the-less >>