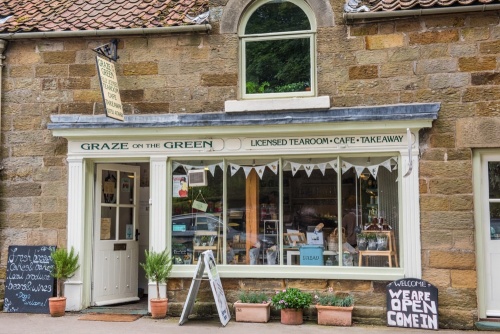 Rosedale Abbey is a small village in the heart of the North York Moors National Park. The village was named for a medieval priory which stood on this site. There is little left of the abbey beyond a staircase, pillar, and sundial.

Rosedale Abbey was a Cistercian nunnery founded by William of Rosedale sometime before 1158. The nuns of Rosedale were the first to successfully raise sheep in the North York Moors. Interestingly, the name 'Rosedale Abbey' is never mentioned in historical documents and was certainly not used at the time.

The Abbey was always small, and never housed more than a dozen nuns. At the time of the Reformation, the Abbey supported 8 nuns under a Prioress. After the Dissolution of the Monasteries, the priory chapel continued in use by the local population.

The chapel gradually fell into disuse, but when the discovery of ironstone in Rosedale led to increased mining and a growth in population in the 19th century, the old chapel was replaced by a new church dedicated St Mary and St Laurence, made with reused stone from the medieval buildings.

Over the church door is a carved monastic stone with a Latin inscription reading 'Omnia Vanitas' (All is Vanity). The oldest gravestone in the churchyard is to Robert and Ann Medd, who died in 1710. There is a very good display on the ironstone mining industry in the Rosedale area inside the church. 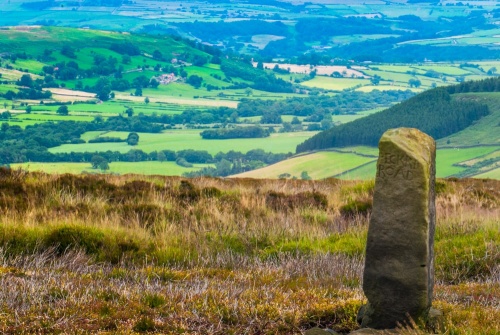 The view from Rosedale Moor

All that remains of the abbey dates to the 13th century. You can still see a pier from the abbey church, some 4 metres high, with a recessed doorway arch, and an internal spiral stair within the 19th-century church.

Part of the medieval monastery was converted into a large Manor House which has since been torn down, and stone was used for many of the neighbouring cottages, most of them built during the ironstone mining boom.

The ironstone mining industry died out in the 1920s, leaving Rosedale Abbey a quiet backwater, reliant on tourism. There are several pubs, and an attractive range of period houses including a restored 19th-century corn mill, a late 18th-century bridge, and the medieval Waterhouse Well (sometimes called the 'Old Monk's Well), where stone steps lead down to a water channel inside a wellhead.

The well is somewhat incongruously located by a caravan park, but for the most part, Rosedale Abbey retains a pleasant, secluded air, untroubled by encroaching modern civilisation. It remains a popular destination for people walking the North York Moors.

The village is part of the Abbey Trail, linking monastic sites such as Whitby Abbey, Fountains Abbey, and Rievaulx Abbey. 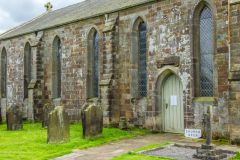 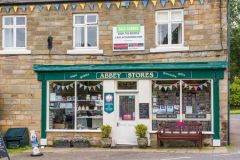 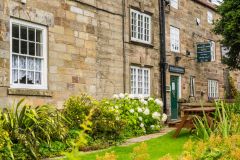 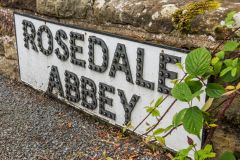 More self catering near Rosedale Abbey >>