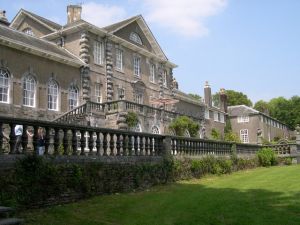 There was a house on this site since at least the medieval period, but the current attractive mansion was built by John Nash in 1793. The house draws its name from a spring, which can still be seen in the grounds.

Though he is much better known for his later works in England, John Nash really came to prominence in Wales. His first major design was the Carmarthen gaol, in 1792, followed by an unusual octagonal library for Hafod house. As a result of these projects Colonel John Colby gave the young architect a commission to design his first full-scale house at Ffynone. His patron encouraged Nash to use his imagination, and the result was a series of ornate interior rooms that provide a taste of the more extravagant designs of Nash's later work for the Prince Regent.

From 1904 Francis Inigo Thomas restored Nash's interiors, added extensions to the house, and set about landscaping the gardens, creating a striking belvedere, a water garden, and a stone terrace with neoclassical grottoes.

The house and gardens at Ffynone was restored beginning in 1987 by the grandson of politician David Lloyd George, and the estate is still owned by the Lloyd George family.

Beside the gardens stand Ffynone Woodland, once part of the Ffynone estate but now a managed woodland with a mix of modern plantation and ancient woodland.

For many years only the gardens were open to the public, but beginning in 2014 the house at Ffynone is also open on Bank Holiday weekends and other specified days from May-September. House visits are by guided tour only and pre-booking is required.

UPDATE
The house was recently sold and as far as we can determine is no longer open to visitors. Please DO NOT attempt to visit. We will update this page as son as we know more.

More self catering near Ffynone Mansion >> 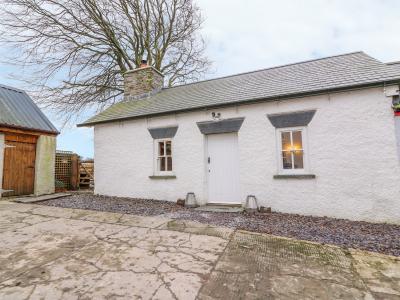 A traditional cottage situated near the village of Boncath in Pembrokeshire. It can sleep up to four people in two bedrooms.
Sleeps 4 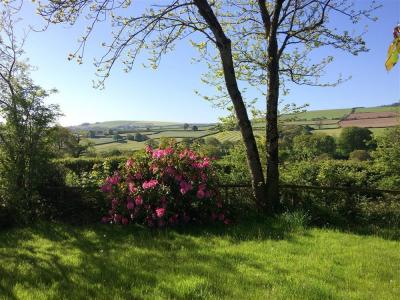