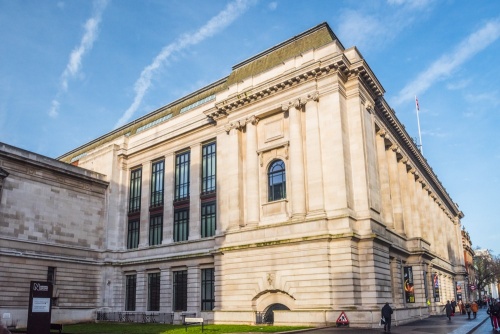 Wow! Engineering, technology, industry, children's gallery, working models, rail transport, astronomy, and much, much, more. This is fun! Hands-on exhibits teach the fundamentals of science without appearing to teach.

The Science Museum is the most visited museum related to science and technology in Europe and no wonder. There are over 300,000 objects to explore, including famous exhibits like George Stephenson's record-setting Rocket steam locomotive, and the command capsule used by the Apollo 10 astronauts.

Other famous exhibits include the Puffing Billy locomotive, the first jet engine, and the first model of DNA. There is a large display of objects related to medical history, showing how medicine has been practised over time and in different countries. The scope of the exhibits is remarkable, with displays covering engines, aviation history, space exploration, agriculture, clocks, and the 'secret life of the home'. 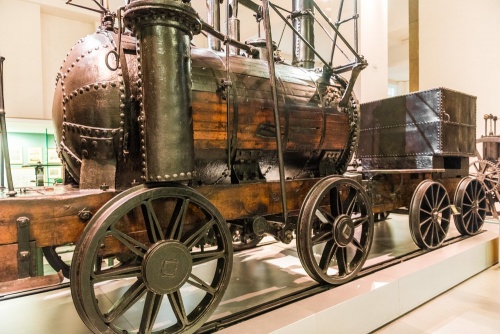 The Science Museum is not simply a museum; it is an experience of how science works. Experience through interactive displays what it is like to blast off into space or to soar high with the RAF Red Arrows.

The Science Museum is just one of the famous South Kensington museums founded by Prince Albert in the aftermath of the 1851 Great Exhibition. Nearby is the Natural History Museum and the Victoria and Albert Museum (V&A).

It was initially combined with collections of art that later split off to form the V&A. The museum is housed in a building designed in 1919 by Sir Richard Allison that was intended to be just part of a large complex of buildings.

The Science Museum is known for its regular Science Nights when families can sleep over in the museum and perform fun science-based activities in the evening and morning. There is also a similar adult-only 'Lates', with evening lectures and activities.

By far the easiest way to visit the Science Museum is by tube to  (District, Circle, and Piccadilly lines) station. The tube station is connected to underground tunnels that lead directly to the entrances of the major museums, including the V&A, the Natural History Museum, and the Science Museum. 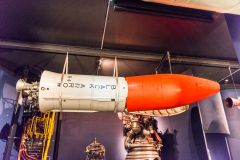 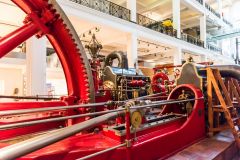 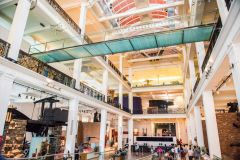 Note: You can get Free Entry to Science Museum with the London Pass

More self catering near Science Museum >>