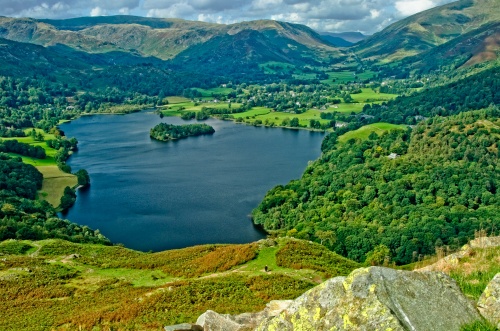 Grasmere is one of the smallest lakes that give the Lake District National Park its name. The River Rothay flows through the lake, entering at the north-west and exiting in the south-east before flowing on the neighbouring lake of Rydal Water.

Grasmere is both the name of the lake and the tourist hotspot of Grasmere village, which occupies relatively flat ground at the northern end of the lake. The A591 runs along the north-eastern shore, linking Grasmere village with Ambleside to the south.

Grasmere is owned by the Lowther Estate but leased to the National Trust. Powered boats are banned, making Grasmere one of the quietest and most peaceful lakes in the National Park. There is a single island in the lake, known rather appropriately as The Island. 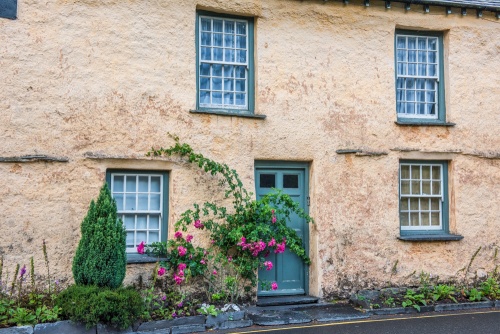 A pretty cottage in Grasmere village

The Island has strong links to the origins of the National Trust. When The Island was sold to a private bidder in 1893, Canon Hardwicke Rawnsley was dismayed at the prospect of such a beautiful location being in private hands and no longer accessible to the general public.

He was inspired to join with Octavia Hill and launch the National Trust as a way of preserving historic and scenic locations for everyone to enjoy. It seems appropriate, then, that The Island was given to the National Trust in 2017. 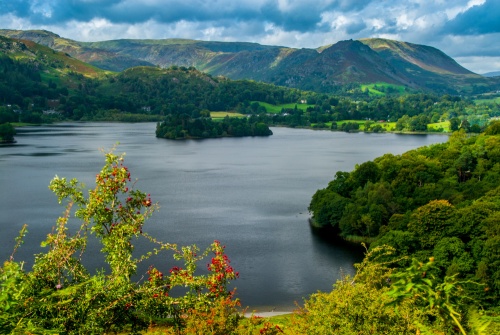 The name Grasmere comes from a mix of Old English and Norse meaning a lake flanked with grass. 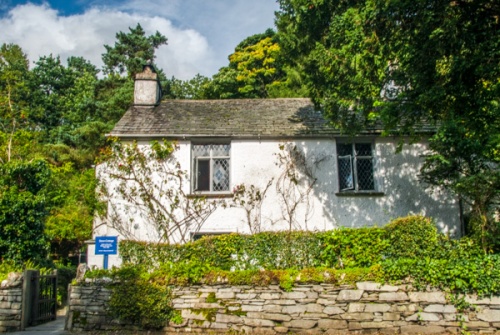 This pretty village at the northern end of Grasmere lake is famous for two things; its strong links to the Romantic poet William Wordsworth and for Grasmere Gingerbread. In 1854 a cook named Sarah Nelson invented a unique cross between a cake and a biscuit, with a sweet and spicy flavour. Grasmere Gingerbread is made fresh daily in a shop that occupies the former village schoolhouse.

As for William Wordsworth, the poet lived at Dove Cottage on the edge of the village. The cottage has been restored to the way it looked during Wordsworth's lifetime, and beside it is a museum tracing his life and career.

You can see the Wordsworth family grave in St Oswald's churchyard. The church itself is now for its annual Rushbearing Ceremony when children carry rushes to the church and decorate the interior. 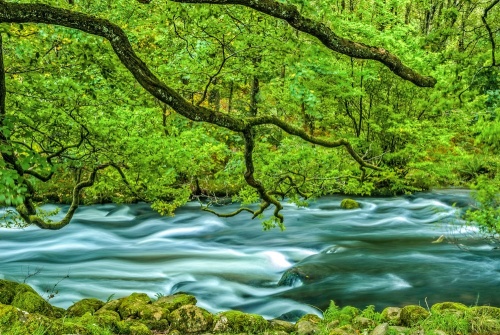 The car park at White Moss Common is a starting point for several popular walks around Grasmere lake. One very popular route leads along the River Rothay and crosses a footbridge before climbing Loughrigg Terrace and beyond to Ewe Crag and the summit of Loughrigg Fell. The view from the top is simply stunning and is the best vantage point to look over the entire lake to Grasmere village.

Another popular walk starts at the large village car park in Grasmere village and follows Red Bank Road before joining a footpath along the west shore of the lake. The footpath hugs the lakeshore as it curves beneath Loughrigg Fell and follows the River Rothay to White Moss Common and Rydal Water.

These paths form part of the Grasmere Trail, which links Grasmere with Ambleside, following the shores of Grasmere Lake and Rydal Water.

Three major car parks serve Grasmere lake. At the south-eastern end is White Moss Common, on the A591. There is another car park on the B5287 just off the A591 to Grasmere village, and there is a large visitor car park in the village itself. The 599 bus runs between Bowness, Windermere, Rydal and Grasmere, with frequent services, especially in summer. 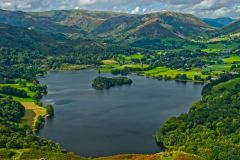 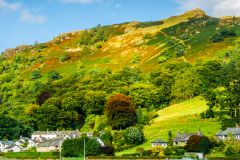 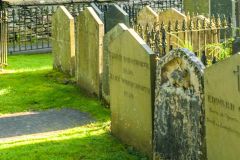 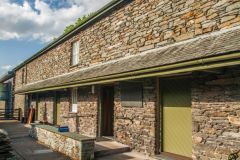 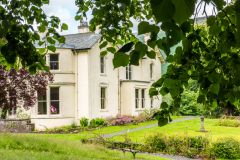 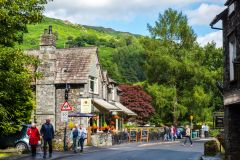 More self catering near Grasmere

More bed and breakfasts near Grasmere