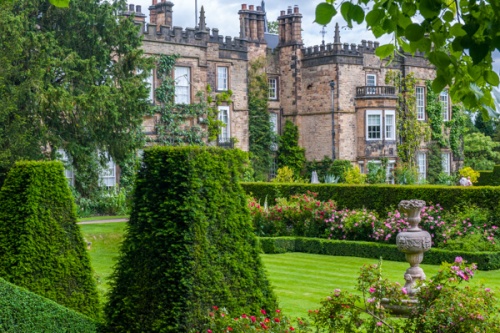 The garden front of Renishaw Hall

The house at Renishaw has been the home of the Sitwell family since 1625 when George Sitwell created a small manor house here. It was left to the unusually named Sitwell Sitwell to build the present stately Georgian mansion around 1800.

The house is set in over 300 acres of beautiful parklands, including seven acres of formal gardens in Italianate style planted by Sir George Sitwell in 1895. There are clipped yew hedges, herbaceous borders, rose and clematis gardens, and a collection of hardy and exotic plants.

Paths lead through woodland to lakes which were specially created to enhance the views from the house. At the far end of the lakeside walk is a Gothic archway, just one of several romantic folly buildings scattered throughout the grounds. Near the entrance is a Gothick Aviary, looking like a miniature temple, and hidden in the depths of the woodland is a classical temple of Diana. 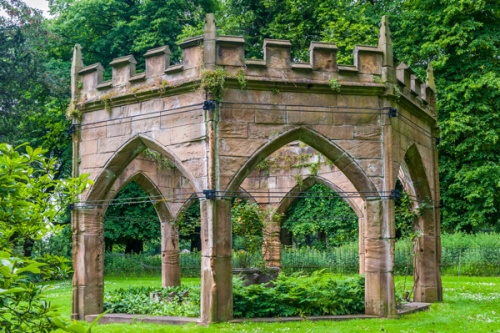 The formal gardens are divided into distinct areas, or rooms, with different themes. Many boast unusual names, like the First Candle Garden (there's a Second Candle Garden, too), the Swimming Pool, The Ballroom, and the Half Moon garden.

Despite the formality of clipped hedges and carefully arranged statues, urns, and fountains, Renishaw Hall has a wonderful air of informality; its the sort of place you want to come for a quiet afternoon, find a corner with a bench, and just soak up the atmosphere.

Renishaw is one of the most beautiful and enjoyable gardens I've visited in England, certainly one of the highlights of a visit to Derbyshire, and well worth a visit.

The stable buildings erected by Sitwell Sitwell are now the home of an intriguing museum including exhibits of costume, portraiture, and Sitwell memorabilia. There is a performing arts gallery which exhibits artefacts relating to the performing arts, television and film.

Also in the stable buildings is the John Piper Gallery, with paintings and sculpture by the prolific 20th-century artist and illustrator.

The hall itself is open to guided tours during the summer months, or to groups by prior arrangement. Tours can be booked at the visitor centre on entering, but places do fill up quickly! I was delighted to be able to go on one of these tours of the house interior, and can highly recommend it.

The house is a delightfully eccentric jumble of period furniture, fine art, and oddities collected by the Sitwells over generations. Our guide was very knowledgeable and entertaining - a combination you don't always find on stately home tours! 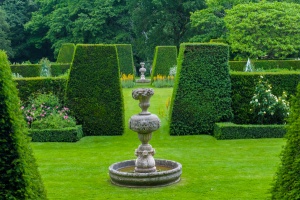 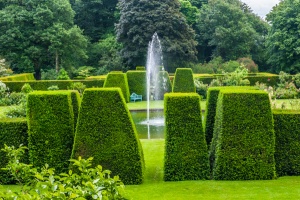 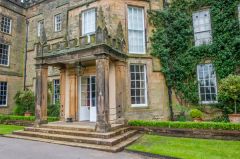 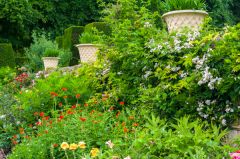 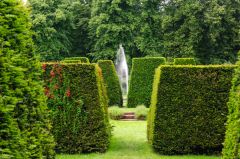 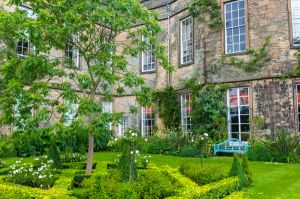 More self catering near Renishaw Hall