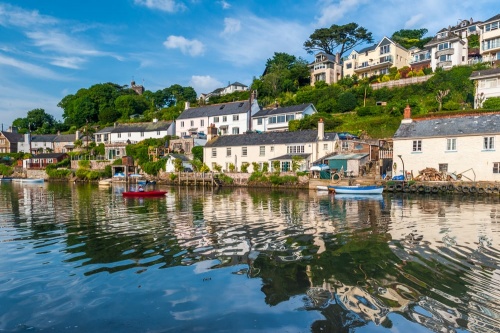 Noss Mayo is a picturesque village on Newton Creek, a branch of the River Yealm, opposite Newton Ferrers.

Though Newton Ferrers has a history stretching back to at least the 9th century, the first record of Noss Mayo comes from the year 1198, when Richard Revel renamed the manor of Stoke after himself and called it Revelstoke. The ancient church of St Peter (now the Church of St Peter the Poor Fisherman, Revelstoke was erected on the nearby cliffs in the south in 1226.

How did Stoke, or Revelstoke, become Noss Mayo? 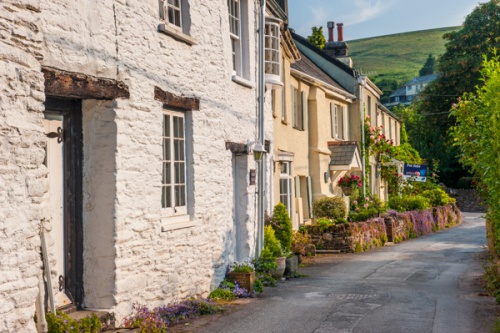 Picturesque cottages near the harbour

In 1287, Edward I granted the manor of Stoke to Matthew Fitzjohn. The manor became popularly known as Noss Mayo, meaning 'Matthew's Nose'. Around this time the village was granted the right to hold a fish market, suggesting that it was already a sizeable settlement.

The village developed as a scattered collection of 'cellars'; temporary buildings made to protect fishing boats and act as fish stores. By the 14th century, these temporary structures developed into houses, or, in some cases, storehouses with purpose-built cottages nearby.

We know that there was a sizeable settlement at Noss Mayo by the early 14th century, for royal records show that in 1302 it supplied a ship and crew for Crown service.

The residents of Noss Mayo ostensibly made their living by fishing, but, in truth, many were involved in smuggling. The village's isolated location made it a perfect smugglers' haven.

An outbreak of cholera devastated Noss Mayo in the 19th century, and over 50 residents died and were buried at St Peter's Church. 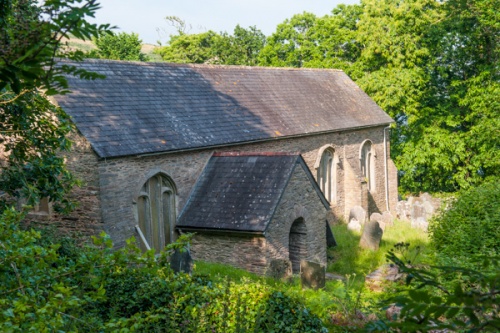 The Baring family built a number of buildings in the village, most in a romantic medieval style, but the family lost their fortune in a bank crash in 1895.

In the 20th century, Noss Mayo developed from a fishing village to a holiday destination, and most fishing activity ceased. Today, the village is a haven for pleasure boating, with yachts and smaller boats bobbing at anchor

Noss Mayo is regularly listed as one of Devon's prettiest villages.

The area around Noss Mayo and Newton Ferrers is popular with bird watchers. The Yealm estuary is home to large numbers of migratory bird species in addition to natives.

If you don't fancy bird watching, you can enjoy the coastal path, which loops around the village. There is also a local footpath known as The Drive. Fishing is very good in the area, and the Yealm estuary is extremely popular with sailors.

There is parking on 'the hard', near the river, but be careful! when the tide comes in, the parking area is partly underwater. 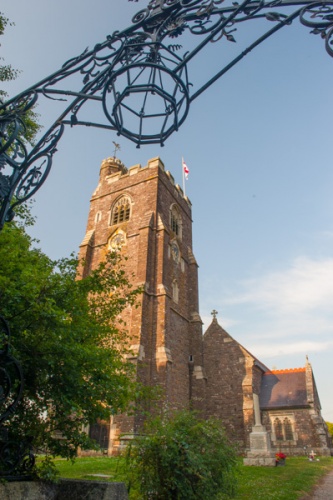 The historical core of the village is a conservation area, which means that no modern development is allowed to alter the essential character of the village. Near the village hall is The Fountain (formerly The Chute), where fishermen cleaned the catch. Near The Fountain is the Fitzroy storm Barometer, given to the fishermen of Noss Mayo by the RNLI in the 1860s.

There are two popular pubs in Noss Mayo, one on each side of the creek. On Pillory Hill stands The Swan Inn, looking west across Noss Creek. Its location makes it ideal for watching the sunset from the waterside terrace. On the eastern bank of the creek, overlooking its own mooring, is The Ship Inn, a picturesque whitewashed building, also with a waterside terrace.

Our family visited Noss Mayo on a lovely summer evening, after exploring the ancient church at Revelstoke. We sat on the Ship Inn terrace, overlooking the harbour, as the sun went down, and I don't think I've ever experienced such an idyllic scene.

Noss Mayo is reached by way of minor roads from Stoke, or off the B3186 from Newton Ferrers. There are two public car parks; the Tidal Car Park off Passage Road (beware the changing tide!) and the Tennis Court Car Park off Hannaford Road.

More self catering near Noss Mayo

Self Catering near Noss Mayo