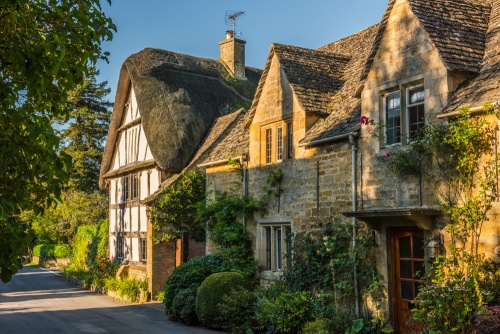 We do not know when the earliest settlement at Stanton was established, but there was farming taking place in the area as early as 2500 BC. We do know that there must have been a settlement here by the 9th century, and probably long before that date.

In AD 811 King Kenulf gave the living of Stanton to the abbey at Winchcombe, which he had founded just 13 years earlier. Stanton is mentioned in the Domesday Book as 'land of the church at Winchcombe'.

When the abbey was suppressed by Henry VIII the manor was granted to Queen Katherine Parr as part of her dowry. Katherine died in 1548 and the estate reverted to the crown. It then passed through the Dolman and Warne families.

One of the most interesting later owners of the manor was Philip Stott, an architect and engineer who made a fortune building cotton mills. Stott acted as a major benefactor, installing lamps on the main street powered by a generator in his home of Stanton Court.

Stott paid for improvements to just about every aspect of village life, from a new cricket field, an extension to the school, and a swimming pool for local children. 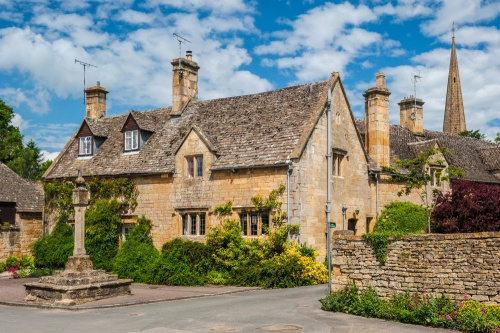 The medieval cross on High Street

A winding lane leads from nearby Stanway to the village. Quiet is quite an appropriate word for Stanway; there's little here to excite the tourist throng, which is all the better for those who do venture off the B road from Broadway to discover Stanton for themselves. About the only thing to disturb the peace and quiet is the occasional rider on horseback slowly moving along the High Street.

As is true of so many delightful Cotswold villages, there's no real tourist attraction in Stanton - the closest is Stanway Water Gardens a few miles distant - yet Stanton makes for a very enjoyable stroll about; the traditional Cotswold architecture is inviting, and the number of cottages with a profusion of flowers about their doors is quite striking.

Just outside the village is Shenbarrow Hillfort, an ancient fortified camp, or earthwork enclosure, dating to the Iron Age. The hillfort is shaped like a D and takes in the modern Shenbarrow Farm. There is very little in the way of tangible remains to see, but the earthworks are evident. 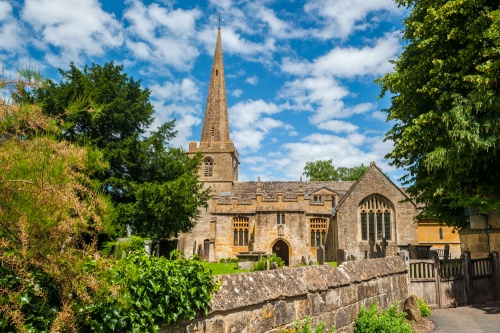 Just off High street is the medieval church of St Michael and All Angels. Though the earliest architectural features date to the 12th century, there was probably a church here as early as AD 811, when King Kenulf of Mercia gave the living of Stanton to Winchcombe Abbey. Two bays of a Norman arcade survive in the north aisle, and in the north transept is what remains of a medieval screen.

One unusual feature is a passage squint connecting the transept and the sanctuary. The lectern is formed from a 14th-century pulpit. Sir Ninian Comper was responsible for the striking reredos, the rood screen, and the outermost lights in the east window. The upper section of the window holds medieval glass thought to have been brought here from Hailes Abbey.

Charles and John Wesley visited Stanton frequently as guests of the rectors. John Wesley fell in love with the rector's daughter, but she refused his offer of marriage.

What's it like to visit?
See our Photos of Stanton gallery >>

Location
Just off the B4632 south of Broadway. 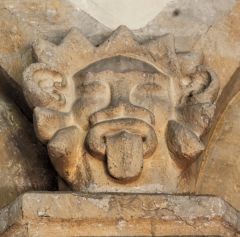 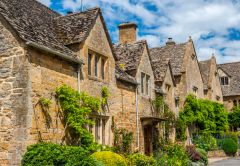 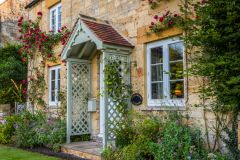 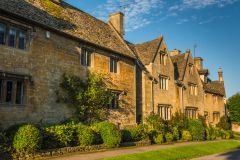 More self catering near Stanton

More bed and breakfasts near Stanton