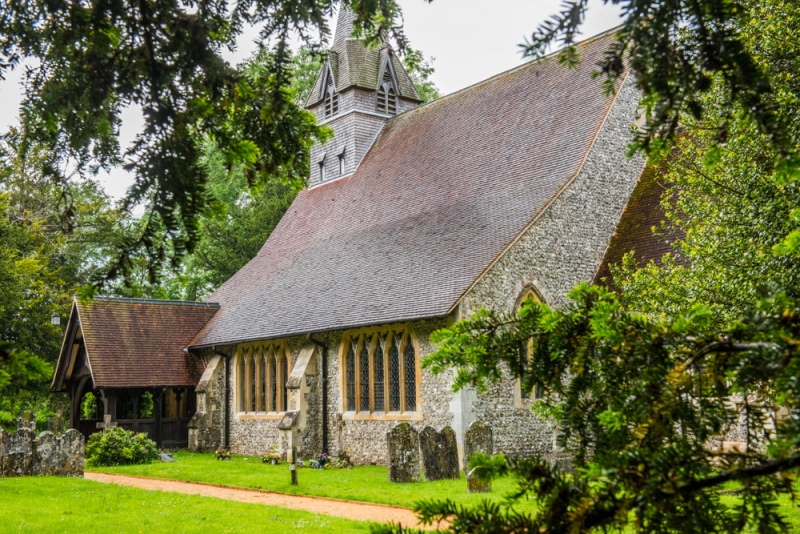 The roots of Wherwell's attractive parish church go back into the depths of the Dark Ages, and are wrapped around a dramatic tale of murder and deception.

The scene is the mid-10th century. Elfrida, or Ã?lfthryth, daughter of Ordgar, Duke of Devonshire, was famed as a beauty. King Edgar sent a trusted friend named Aethelwold to investigate this beautiful maiden and secure her hand in marriage if reports were true. Instead Aethelwold, struck by Elfrida's beauty, lied to the king about Elfrida's beauty and secretly married her himself.

When Edgar discovered Aethelwold's deception he was furious. In AD 963 he invited Aethelwold to hunt with him in the Harewood Forest, near Longparish, and there murdered his rival with a spear. The site of the murder is marked by a Victorian monument known as Deadman's Plack.

Edgar then married Elfrida, and in a ceremony that would form the basis of our present coronation ceremony Efrida became the first woman to be anointed Queen of England.

Elfrida and Edgar had a son named Ethelred. Unfortunately, Edgar had an older son by a previous marriage, named Edward. After Edgar died Edward took the throne, but his stepmother Elfrida had him murdered at Corfe Castle in Dorset, and put her own son on the throne. Ethelred is better known to history as Ethelred the Unready, which means 'ill-counselled'. 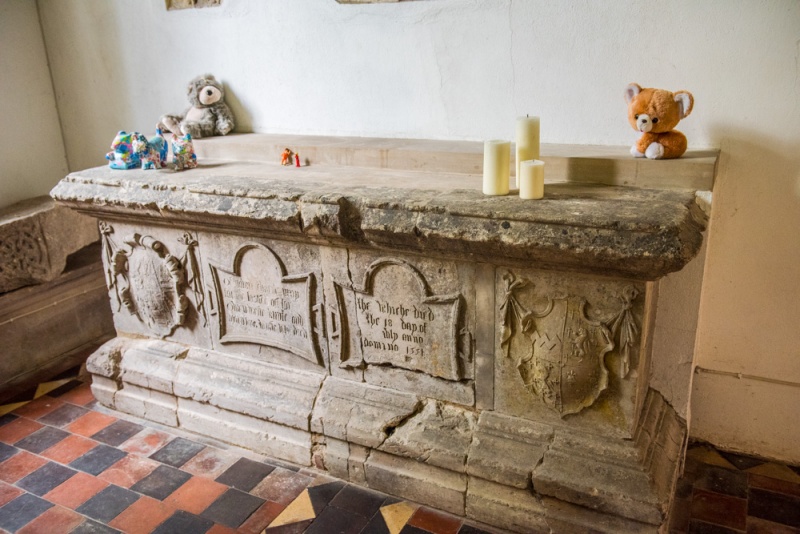 When Ethelred came of age he forced his mother to retire from public life, but Elfrida was not finished yet. She founded an abbey at Wherwell, on the banks of the River Test, and named herself as the first abbess. Ostensibly founding the abbey was an act of atonement for her role in murdering her stepson.

In AD 986 Abbess Elfrida founded a parish church beside her abbey, dedicated to the Holy Cross. The church lives on today as the present parish St Peter & the Holy Cross.

The abbey flourished and grew. Ethelred endowed the church, and Wherwell Abbey eventually controlled large estates as far away as Winchester. The abbey became a refuge for noblewomen. Among those who sought refuge at Wherwell were Queen Emma, wife of King Canut, and Eadgyth, wife of Edward the Confessor.

During the turbulent 12th century Civil War between King Stephen and Queen Maud the abbey offered refuge to the queen's supporters. In retribution, King Stephen burned the abbey in 1141. The abbey was rebuilt, and the king granted it the right to hold an annual fair.

Wherwell Abbey was dissolved by Henry VIII in 1540, and the monastic buildings pulled down. A few pieces of carved stone are preserved inside the parish church. Near the church is Wherwell Priory, a private home begun in the 16th century on the site of the earlier abbey.

The church we see today is Victorian Gothic, built in 1857. Thankfully many of the historic features in the earlier churches on this site were preserved. The most interesting is the life-sized effigy of Abbess Euphemia, dated to 1226.

Abbess Euphemia had a profound influence on Wherwell Abbey. She was dedicated to caring for the sick and needy, and transformed the abbey into a peaceful oasis, with gardens, vineyards, and places of prayer and healing. Unusually for the period, she also tried to improve the abbey's sanitary conditions to make it more clean and beneficial for healing. 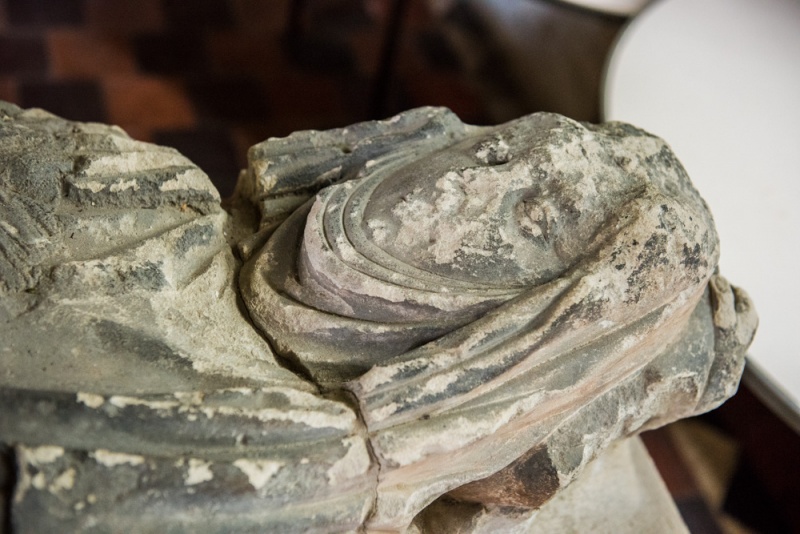 The finest memorial is the Sir Owen West (d. 1551). West was a member of the De La Warr family. Other De La Warr members are commemorated with grave slabs, including John West, son of Lord De La Warr (d. 1656).

Set into the wall is a 13th-century cross shaft. Near the font is a wall tablet commemorating the gift by Philadelphia Whitehead of 12 shillings to '12 old men and women of Wherwell at Christmas and for ever'. There is very good Victorian glass throughout the church, including one commemorating a mother and daughter of the Iremonger family who tragically died within 9 days of each other in 1872.

In the churchyard is a 19th-century mausoleum, but set under the eaves are a row of grotesque medieval carvings from the old church.

The church is a wonderful place to visit. The location, at the end of a lane lined by pretty thatched cottages, is incredibly picturesque, and the sense of history is palpable. 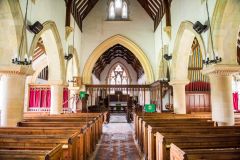 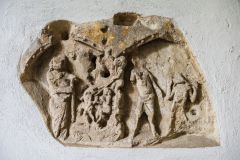 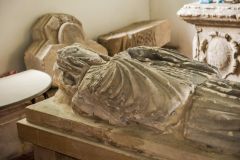 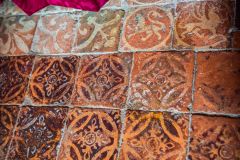 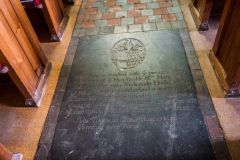 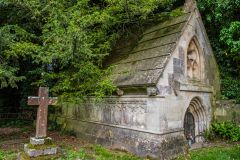 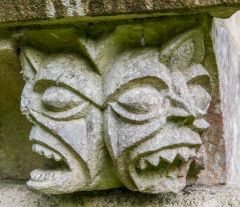 More self catering near Wherwell

More bed and breakfasts near Wherwell