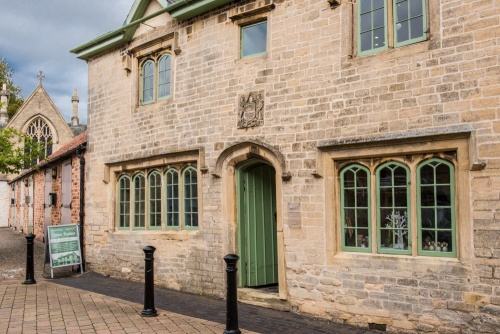 The original canal stretched 12 miles. The Sleaford Navigation Trust has now reopened 8 miles to waterways traffic. The terminus is now Cobblers Lock. The Trust is committed to restoring and reopening the final 4 miles of the canal. 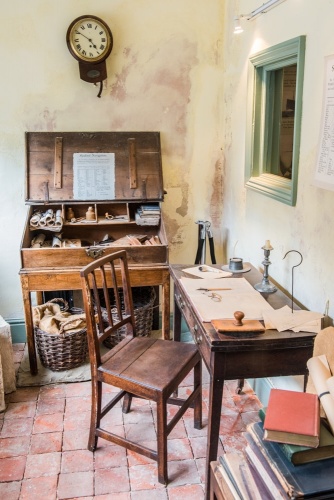 The idea for making the River Slea navigable as far as Sleaford was first mooted in the 1770s. At that time, however, such a major engineering project had to be approved by an Act of Parliament. It took 20 years of political pressure and three attempts before the Navigation Act was finally passed in 1792.

When the Act finally passed a gigantic celebration was held in the Market Place, complete with fireworks, dancing and games. It must have been quite an event, for records show that 4,200 pints of beer were drunk during the celebrations.

The Navigation canal was engineered by William Jessop and completed in 1794. From 1838 the canal system was administered from a purpose-built office for the Sleaford Navigation Company, located beside the busy wharf.

The heyday of the Navigation came to an abrupt end when the railway reached Sleaford in the 1850s. As more goods traffic was moved from the waterways to the railway, canal tolls fell. The Navigation Company folded in 1878, though the canal itself was still in use until the middle of the 20th century.

Curiously, this was not the first time the River Slea was used for inland navigation. Records show that in the reign of Edward III (1327–1377) Gilbert de Umfraville, Lord of the Manor of Kyme, petitioned the king for the right to impose tolls on boats in order to raise money to improve navigation. 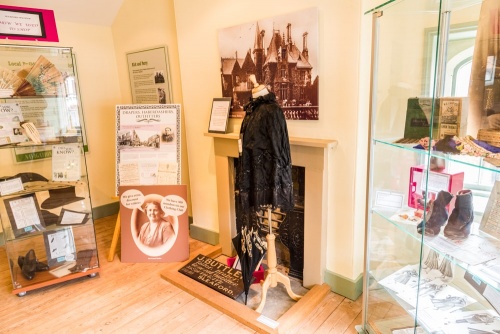 The Navigation made money by charging tolls on goods carried along its waterways. The Sleaford Navigation Company decided to build a weighbridge for cargo at the wharf in Sleaford, and to build a hut beside it to act as an office for the weighing clerk. No sooner had the Company decided on this course of action then trade on the canal increased dramatically.

The Company altered their initial plans and decided to build a much larger and more impressive building to reflect their prosperity. Navigation House was finished in 1839 (other sources say 1838) and boasted a ground floor office for the clerk with a weighing machine and a Committee Room for company meetings.

Steep stairs led up to the first floor where there were two more rooms to provide accommodation for the clerk. So Navigation House served not only as a weighing station and company offices but as a residence for the weighing clerk. 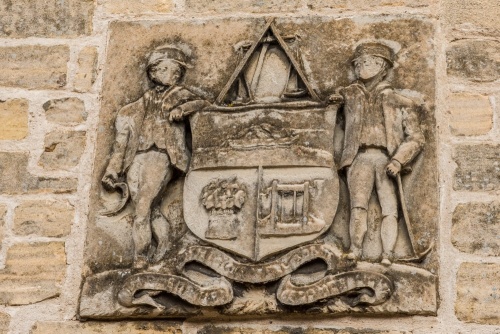 Over the ground floor entrance is the Company coat of arms, with two workmen flanking an armorial shield. One carries a scythe, the other a pickaxe. The shield depicts a narrowboat above a sheaf of grain and a canal lock gate.

After the Company folded in 1878, Navigation House continued in use as a residence into the 1950s. By that time it was in a very poor state. In the 1970s it was slated for demolition. The threat prompted the formation of the Sleaford Navigation Society, a local charity whose purpose was to save the building.

Though the Society managed to stave off demolition, they had no money to restore Navigation House. It was not until 1999 that a six-year restoration project was launched. The House opened to the public in 2005 as a visitor and interpretation centre for the town of Sleaford and the Sleaford Navigation. 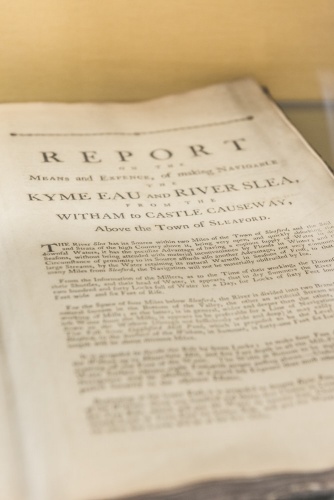 The 1838 company offices have been beautifully restored and now act as a visitor centre and museum for the Navigation. This is thought to be the only surviving example of a specially-built navigation company office on a rural waterway in Britain. It stands in the public wharf area, now known as Navigation Yard.

Here you can learn what life was like in a Victorian office, and see some of the original 19th-century weighing equipment used to calculate tolls. Interactive displays bring alive the story of the Navigation and modern efforts to restore and reopen it. Exhibits cover trade and transport in Sleaford before, during and after the construction of the canal.

One feature we enjoyed was a 'Did You Know?' display of facts about the Navigation. For example, we learned that the River Slea has two channels which run parallel; the Old Slea and the New Slea. The New Slea was made navigable because it was naturally deeper and wider. We also learned that there were 18 water mills on the River Slea at the time of the Domesday Book (1086), but when the plans for the Navigation were made in 1797 only seven mills remained. 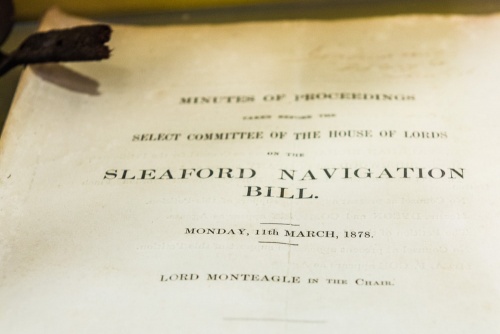 A copy of the 1792 Sleaford Navigation Bill

One particularly interesting exhibit is the original 1791 'Report on the means and expense of making navigable the Kyme Eau and the River Slea'. This bound document was the result of a survey by the engineers Jessop and Hudson and contains a fold-out plan showing the course of the River Slea. Beside it is a copy of the 'Sleaford Navigation Bill', the Act of Parliament that authorised the Navigation.

From Navigation House you can enjoy a very pleasant walk along the river to Cogglesford Mill, a restored 18th-century mill on a site that has had a mill for over 1000 years. Our family took this walk and found it very easy and extremely enjoyable.