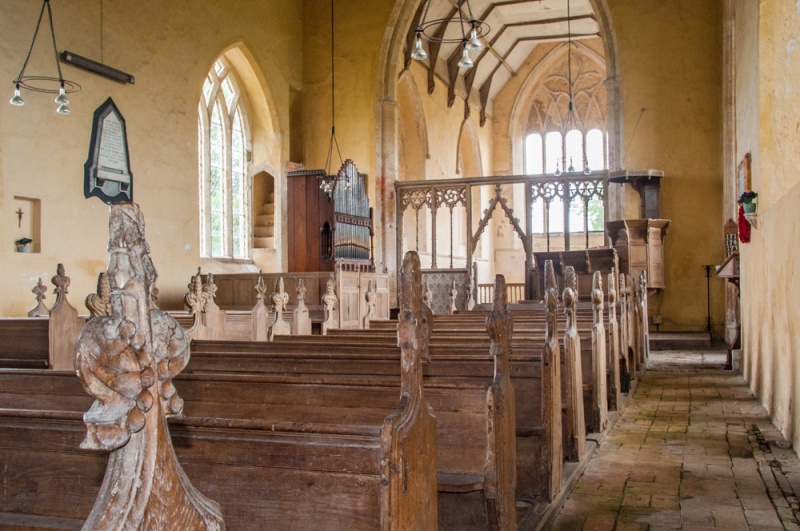 When the Black Death struck England in the year 1348, it did so with terrifying force, wiping out entire villages and killing up to a third of the population in some places. Faced with such a cataclysmic event it is no wonder that many people turned their attention to thoughts of eternal salvation and clung to anything that might promise them an escape from the plague.

In the Norfolk village of Thompson two brothers of the Shardelowe family decided to establish a chantry in the parish church of St Martin, to be served by a college of five chaplains headed by a warden. Sir Thomas de Shardelowe and Sir John de Shardelowe gave money to support the college. whose duties were to pray for the souls of their father, another Sir John, his wife Agnes, the souls of the brothers, and for all the faithful departed.

The elder Sir John had died in 1344 and Agnes in 1349, presumably of the plague. The de Shardelowe family-owned property all over Norfolk, and so could afford to do what other wealthy church patrons were doing at that time; paying for priests to pray for their souls and deliverance from the deadly plague.

The church of St Martin was appropriated to the college, and the priests were installed at nearby College Farm, which still stands. One of the priests had to serve as the parish priest, and together they had to elect one of their members to serve as master of the college.

When Sir John de Shardlowe died in 1369 his widow Joan swore an oath of chastity before the Bishop of Norwich and the master of Thompson College. Her nephew, another Sir John, died in 1391 and left 100s to the college, plus another seven marks so that a chaplain would say daily mass for him for the span of a year. Sir Thomas de Shardlowe, one of the two co-founders, died in 1382 and is thought to have been buried under the slab in front of the south transept altar.

The college gained estates around Norfolk over the ensuing centuries, though it never grew beyond its original size of 5 chaplains. In 1534 the college accepted to Henry VIII as head of the church, but like other colleges, it did not have much longer to run. It was finally suppressed in 1541 and its belongings granted to Sir Edward Knevitt, who instantly sold them to John Maynard, a wealthy London merchant. 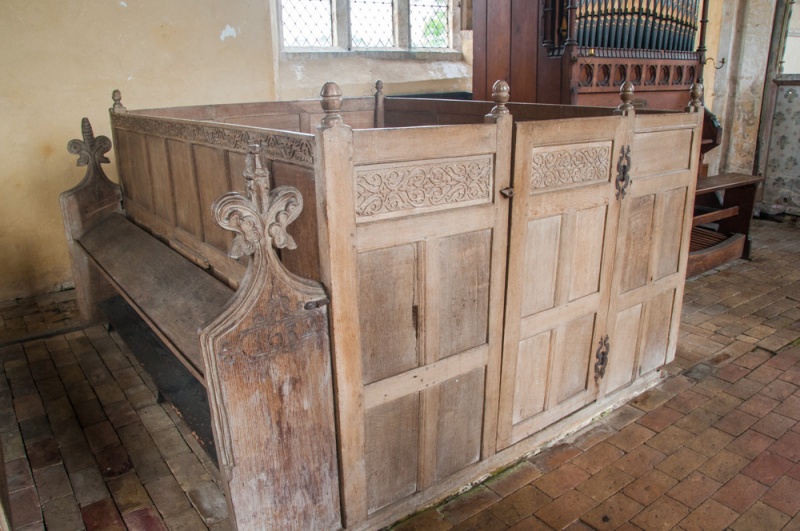 As for the church, it passed from control of the college and became a simple parish church. The oldest part of the building is the nave, erected around 1300. The chancel and west tower followed around 1340, and would have been quite new when the college was established. The chancel roof was rebuilt in 1648.

St Martins is remarkably unchanged since it was built. Its location in a quiet rural backwater of Norfolk meant that it escaped the inevitable 'improvements' that altered so many of its neighbours over the post-medieval period.

The interior woodwork is simply superb, one of the finest collections of medieval and 17th century craftsmanship in England. One of the best features is a collection of poppyhead bench ends carved between 1625-1632. Of a similar age is a box pew for the Futter family, dated to 1630. The beautifully carved three-decker pulpit is early 17th century, and boasts some finely carved panels.

The chancel stalls date from the 15th-17th century and boast several very good misericords, including faces of a woman and a bishop, and coats of arms to the Shardlowe family. The communion rail was carved around 1620 and is supported on turned balusters. The timber roof of the chancel was rebuilt in 1648, as evidenced by an inscription 'RF 1648', denoting the contribution of the lord of the manor, Robert Futter.

A much older piece of woodwork is a painted chancel screen dated to around 1330. It has slender circular shafts instead of the more common mullions and circular tracery. The base of the screen is stencilled with a pattern of red, black, and white.

With all these examples of historical craftsmanship, it is no wonder that St Martin's has been named a building of national importance for its woodwork.

In the chancel is a magnificently carved sedilia and piscina, under an ornate canopy of ogee arches. Each arch spandrel is carved with a Green Man figure, foliage flowing from its mouth, and each of the Green Men is unique. 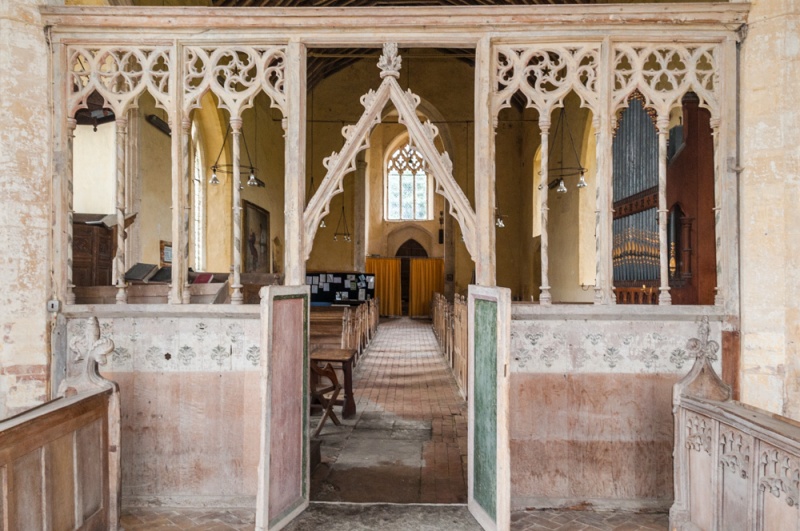 The octagonal font dates to the 14th century and boasts traceried panels around the bowl and stem. The nearby south door is also 14th century, and retains its original iron lock and ring plate. The oak door itself is carved with a flower trail border.

Near the font are three old chests. The oldest is a picturesque dug-out oak chest dating to at least the 13th century and bound by worn iron straps.

On the south wall of the nave is a late 18th-century painting entitled 'Joseph's Coat', depicting Joseph's death being announced to Jacob. It was painted around 1790 by Giacomo Berger, and formerly served as a reredos behind the high altar.

On the north wall is a curious royal coat of arms which seems to have been repainted and adapted to a new monarch on at least three occasions. It was probably painted originally during the reign of Charles I, then repainted for Queen Anne in 1705, then repainted yet again for George III in 1813.

On the north nave wall is a tablet commemorating William Took (d. 1802), who purchased Thompson manor in 1769.

St Martin's is a superb medieval building, full of historic interest. The quantity and quality of the woodwork are exceptional, and it is well worth a visit. 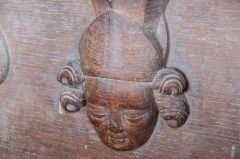 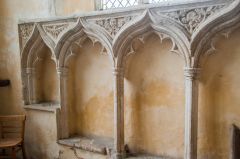 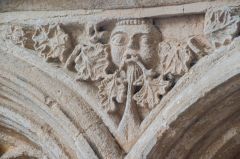 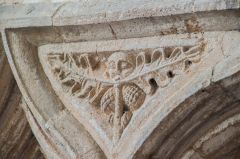 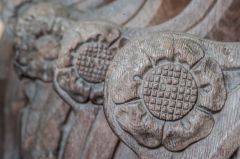 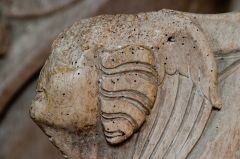 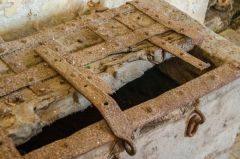 Self Catering near Thompson