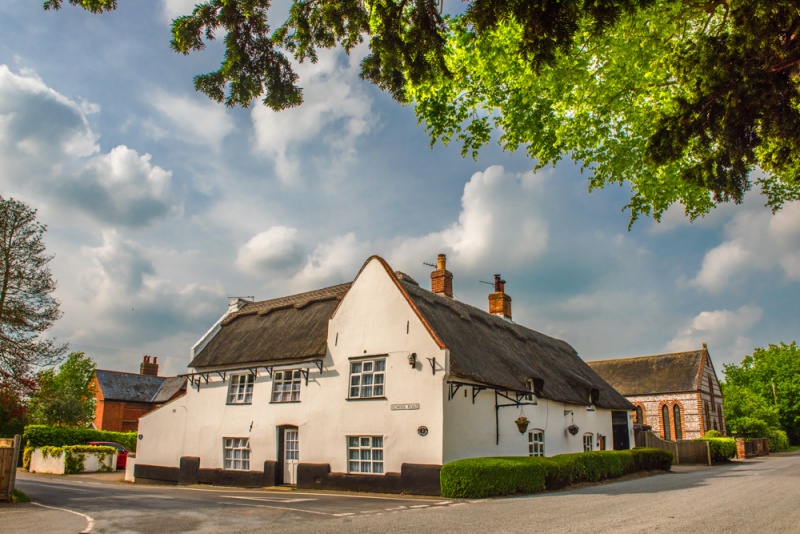 A thatched cottage on School Road in Ludham

The pretty village of Ludham is one of the jewels in the crown of the Norfolk Broads National Park. The village has aptly been described as 'chocolate box', and that's a rather good description. The A1062 road goes through the centre of the village, effectively splitting it in two, with the main residential area on one side and the church and staithe on the other.

The staithe gives access to Womack Water, which in turn runs into the River Bure about a mile to the south. The Womack name may come from the family name of Rev. Laurence Womack, or Womock, a 16th-century rector.

The earliest record of Ludham comes from the year 1016, when King Cnut, freshly victorious over Edmund Ironside and crowned as the new King of England, founded St Benet's Abbey. to support the abbey he gave it several estates, among them Ludham.

When the common lands around Ludham were enclosed in the 18th and 19th centuries the economy languished. Ludham became a centre for millwrights working throughout the Broads, and many of the iconic drainage mills that dot the Broads landscape were designed and built by Ludham craftsmen.

We do not know when the first church was built in Ludham, but the impressive present church, dedicated to St Catherine, dates to the 14th century, a time when Ludham grew wealthy from its location amid 'The Good Lands', an area of rich farm and pasture land. The powerful Bishops of Norwich had a country retreat at Ludham Hall, where they built a chapel to save themselves from having to walk to the parish church for services. As for Ludham Hall, it is now an active farm. 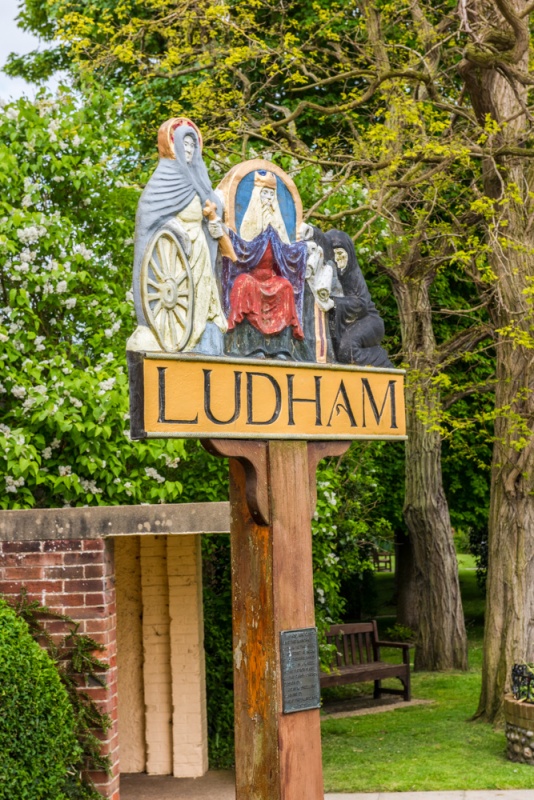 The church is magnificent and seems much too large for the village itself. Historic features include a late medieval painted rood screen. Above the screen is a fascinating painted board depicting the Crucifixion, painted during the reign of Mary I and then hidden in the rood screen staircase until 1879. On the reverse of the board is a painted coat of arms on canvas to Mary's half-sister Elizabeth I.

One extremely unusual feature is the Perpendicular font, carved with figures of woodwoses, a sort of pagan wildman of the woods. One of the figures depicts a female woodwose, the only one I am aware of in East Anglia.

On Norwich Road, across from the churchyard, is a row of pretty 18th-century thatched cottages. One is Saddler's Cottage, once owned by the Knight family, who were, as the name might suggest, saddlers. When horses went out of fashion for transport the saddlery became more of a general ironmongers shop. Also on Norwich Road are Alma Cottages, named for the Battle of Alma in the Crimean War.

At the S-bend where Norwich Road joins High Street you will find a thatched tea room, and just around the corner is the King's Arms pub.

On Catfield road is the Methodist Chapel, almost unchanged since it was built in 1867. Just outside the village is Hunters Yard, a traditional Broads boatyard where you can hire authentic sailing yachts, still driven only by the power of the wind, and lit with oil lamps.

From Ludham Bridge you can follow a trail along the River Ant to Turf Fen mill, an 1875 drainage mill that is one of the iconic sights in the Broads and a place beloved by calendar photographers. 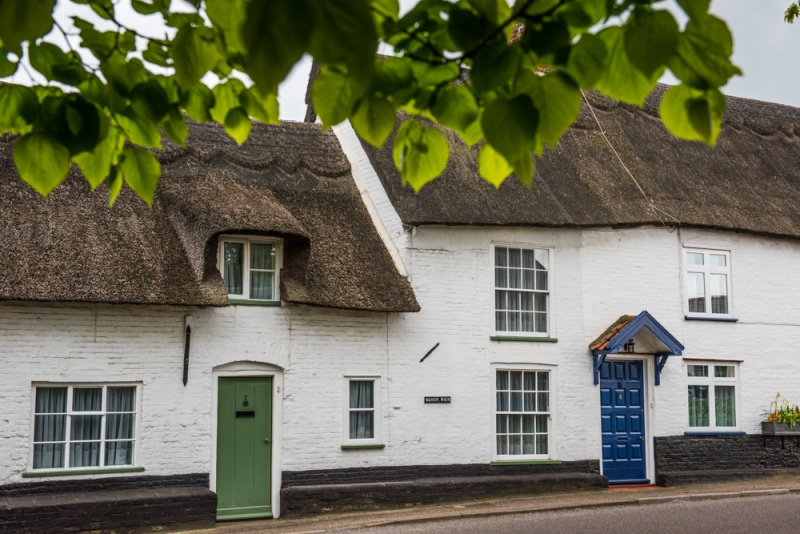 An old legend tells us that in ancient times a dragon held Ludham in a reign of terror. The dragon dug a maze of tunnels under the village between the churchyard and the main street. One day the dragon emerged into the street and spread its wings to bask in the sun.

A brave man crept behind the dragon and rolled a boulder in front of the tunnel opening. when the dragon realised what had been done it flew off to St Benet's Abbey in a rage, There it smashed the abbey walls and vanished, never to return. So when you see the crumbling abbey walls, you know how they got that way!

Just outside Ludham is the How Hill estate. At the centre of the state is an Edwardian manor house once owned by the Boardman family. The house now acts as an outdoor education centre, and offers educational rides on the Broads in an ecologically sound electric boat. There is also a beautiful riverside sensory garden and a nature trail leads through the How Hill National Nature Reserve.

Part of the How Hill estate takes in an attractive little cottage beside the River Ant once used by a marshman and his family. The interior of the cottage has been restored to show what life was like for the family around 1880. Outside the house is a typical cottage garden. 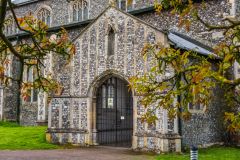 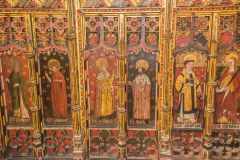 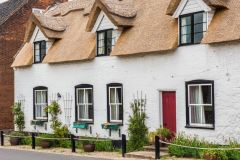 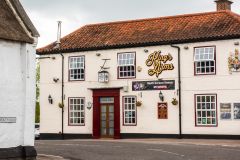 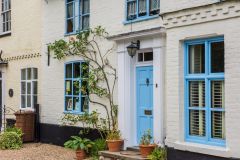 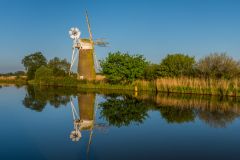 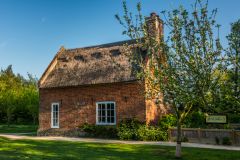 More self catering near Ludham

More bed and breakfasts near Ludham