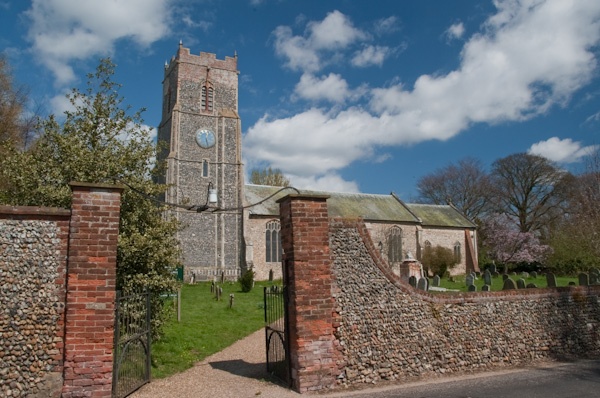 The Suffolk village of Tunstall lies seven miles north-east of Woodbridge and 6 miles inland from the coast, in an area of flat heath and farmland. To the south is the redundant airbase of Bentwaters, and to the east is Tunstall Forest.

The medieval parish church of St Michael and All Angels stands at the eastern edge of the village, just past the turnoff onto the B1069 to Snape Maltings.

Most of the building is 14th and 15th century, but there are two Norman doorways in the nave. The church had to be rebuilt in the 18th century after it was hit by lightning. The Georgian rebuilding was responsible for the lovely box pews that line the nave.

The oldest feature of the church is the octagonal font. The Purbeck marble bowl dates to at least the 13th century, but stands on a 14th-century stem and base, carved with quatrefoil patterns. 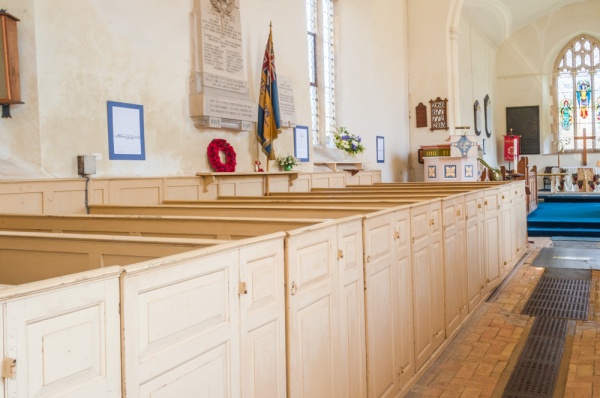 Behind the font on the west wall of the nave is a fascinating section of wall covered in 200 year-old graffiti. Look for a several very distinct images of sailing ships.

The nave is lined with beautiful Georgian box pews and on the wall is a royal coat of arms to George III, painted in 1764. Set into the nave floor is the oldest memorial in the church; a brass inscription to John Haughfen, who died in 1618. The inscription reads:

'Under this stone lyeth interred the bodye of John Haughfen the sonne of John Haughfen Gent: who did take to wife Mary Winwood ye daughter of Richard Winwood Esquire & Joyce his wife & had issue by her sixe sonnes and foure daughters he departed this naturalle life ye 29 of September Anno Dni. 1618 Aetatis SVE. 66' 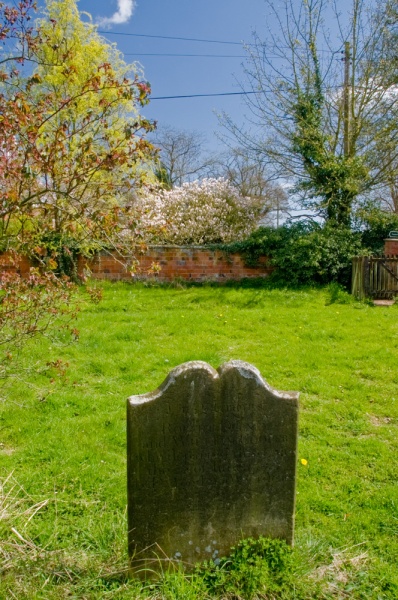 In the churchyard is the tombstone of a pair of unfortunate smugglers, William Cooper and Robert Debney, who died tragically in 1778 in what can only be termed a bizarre 'work related accident'. It seems that Debney and Cooper built an underground vault for storing contraband gin, and hid the vault entrance beneath a pile of horse manure. When the pair of smugglers entered the vault to retrieve the gin they were overcome by the fumes and died.

Robert Debney was a farmer's son, born on 14 Marc 1748 and baptised in St Michael's church. His father Thomas farmed at Plunkett's Farm on Blaxhall Road. The gravestone gives his age at 28, but the parish records show that he must have been 30. As for his accomplice, William Cooper was born on 26 December 1760 and is thought to have been the son of the village miller.

The gravestone has recently been restored and is fairly easy to read. The epitaph runs:

All you, dear Friends that look upon this Stone,
Oh! think how quickly both their Lives were gone.
Neither age, nor Sickness brought them to Clay;
Death quickly took their Strength and Sense away.
Both in the Prime of Life they lost their breath,
And in a Sudden were cast down by Death.
A cruel Death that could no longer spare
A loving Husband nor a Child most dear.
The loss is Great to those they left behind,
But they thro' Christ, 'tis hoped, True Joys will find.

St Michaels is usually open to visitors and was open when we visited. 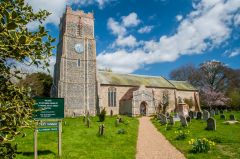 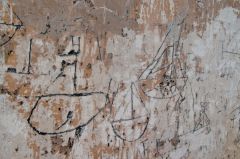 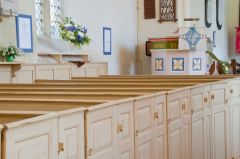 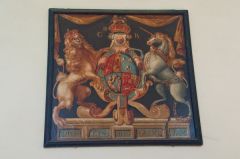 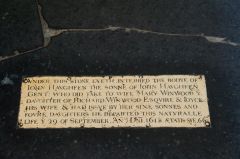 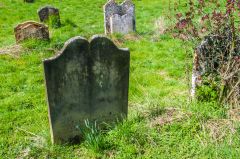 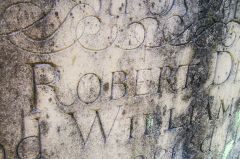