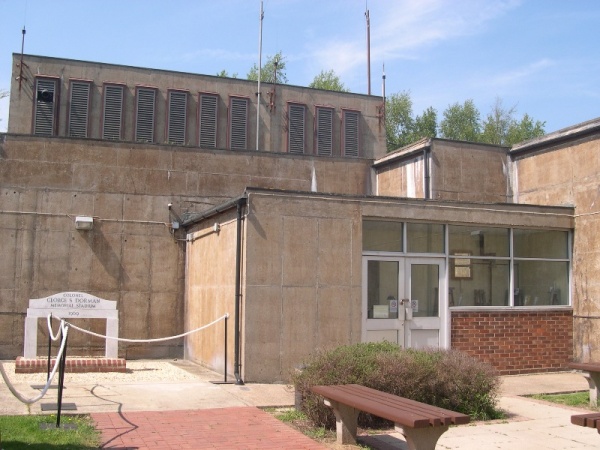 The former Bentwaters airbase is home to a fascinating museum of Cold war history, based in the United States Air Force 'hardened' command post. The museum is thought to be the only such building in Europe open to the public.

The command post is a large bunker, used by the USAF throughout the Cold War and only abandoned in 1993, after the fall of the Berlin Wall and collapse of the former Soviet Union.

It took a team of volunteers three years of hard work to restore the main 'War Operations Room' and the 'Battle Cabin' to their original condition. Features include decontamination showers and airlocks meant to keep personnel safe in the event of nuclear war. The public can now see this former top-secret high-security military installation as it would have been at the height of the Cold War.

In addition to the command centre, other parts of the base have been converted into a fascinating museum tracing the history of the Bentwaters base from WWII until its closure. Follow the history of limitary units stationed at Bentwaters, particularly the 81st Fighter Wing, and learn about Bentwaters' twin base, RAF Woodbridge.

Displays explain the history of the Cold War period - an excellent teaching tool for families and schools.

Exhibitions feature the Aggressor Squadrons, based at Bentwaters, and the 'Special Operations/Rescue Squadrons' based at Woodbridge.

The Bentwaters Cold War Museum offers a unique glimpse into the depths of the Cold War period, and the top-secret command centre used by the USAF.

Self Catering near Woodbridge