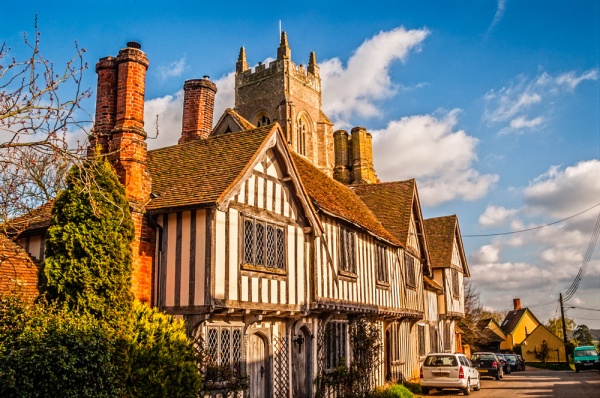 The picturesque village of Stoke-by-Nayland was recorded in the Domesday Book of 1086. Given the number of attractive timber-framed buildings, you'd be tempted to say that it hasn't changed much since then. Records show that Alfgar, Earl of Essex, founded a monastery at Stoke before his death in AD 948

The village stands in the valley of the River Box, a tributary of the Stour. This is Constable Country, made famous in the paintings of artist John Constable, who was born just a few miles away at East Bergholt. Constable painted Stoke-by-Nayland several times, indeed his very last landscape painting was a view of St Mary's church in Stoke, painted in 1836, less than a year before his death. 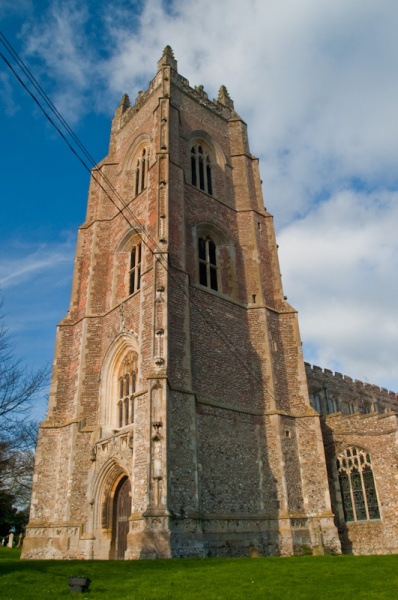 It is no surprise that Constable was drawn to the church, for its 120-foot-high tower dominates the landscape for miles in all directions. Within the church is a memorial brass to Katherine Molyns, Duchess of Norfolk and grandmother two queens; Catherine Howard and Anne Boleyn. In the chancel is a large brass to Sir William Tendring of Tendring Hall (d. 1408), who helped pay for the 15th-century rebuilding of the earlier medieval church on this spot.

The most fascinating historic feature, however, is the beautiful 15th-century south door, carved to resemble a Tree of Jesse, or family tree of Christ.

Timber-framed houses abound, though somewhat surprisingly none are listed Grade I by English Heritage. There are, however, 5 Grade II* listed buildings, including the iconic Maltings mentioned earlier, which backs onto the churchyard. The Maltings is a late medieval hall house, extended in the 16th century with a pair of crosswings. 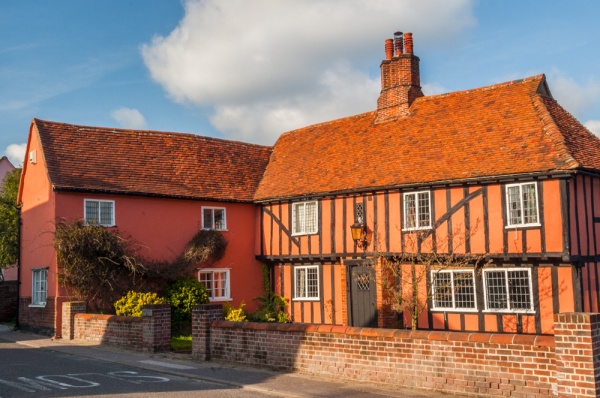 Almost directly across School Street from The Maltings is The Old Guildhall, a two-storey 16th-century building with exposed, jettied timber beams. South of the church is Downs Farmhouse, a former farmhouse dating to the early 16th century. In Church Street is Street House, a picturesque 15th century timber-framed and plastered house with a jettied upper storey supported on oak brackets.

These are just some of the numerous historic houses that jostle for space in Stoke. The village is the sort of untouched medieval place that most foreign visitors fondly image an ideal English village to be. Many of the buildings are painted in eye-catching 'Suffolk pink'.

There are two pubs, standing opposite each other just a few steps from the river. The Angel is an old coaching inn dating to at least the 16th century, with a later Georgian facade. The Crown is another old inn, dating to the 16th century and featuring an attractive timber-framed exterior and original exposed beams in the bar.

On the outskirts of Stoke-by-Nayland is the site of Tendring Hall, former home of the Tendring family and later owned by Howards, Dukes of Norfolk. When Thomas Howard was executed for trying to secretly marry Mary, Queen of Scots during her captivity Elizabeth I seized the estate.

An 18th-century mansion designed by Sir John Soane was torn down in 1955, all except the front portico, but the superb landscaped parkland remains. The grounds are private, but you can easily see the remains of the walled gardens and parkland from nearby public footpaths. 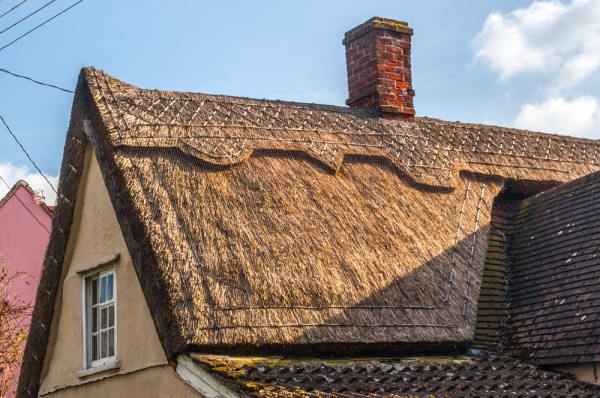 Speaking of footpaths, the Stour Valley Path and the St Edmund Way both run through the village and along the River Box.

A few miles east of the village is Thorington Hall, a Grade II* listed timber-framed farmhouse built around 1600. The highlight is a beautifully carved 17th-century staircase, with all but one of the newel caps carved in a different design. The Hall is in private hands but it is open to the public for the annual Heritage Open Day event in September.

I first came to Stoke-by-Nayland late on a summer evening, when golden light bathed the historic houses that line the village streets. It was a sight I will never forget. I didn't expect the church to be open, but it was, and I thoroughly enjoyed my time exploring the village. Stoke-by-Nayland deserves every bit of its reputation as one of the most beautiful villages in Suffolk, a place where the medieval period seems to be still unfolding. 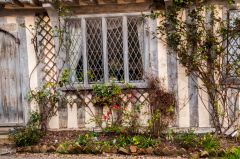 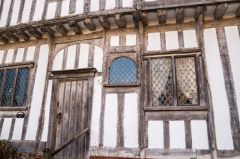 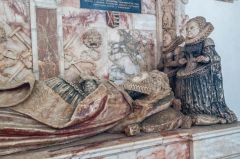 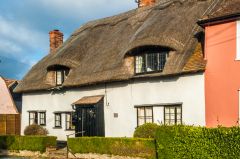 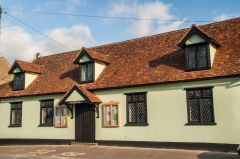 More self catering near Stoke-by-Nayland

More bed and breakfasts near Stoke-by-Nayland

Self Catering near Stoke-by-Nayland