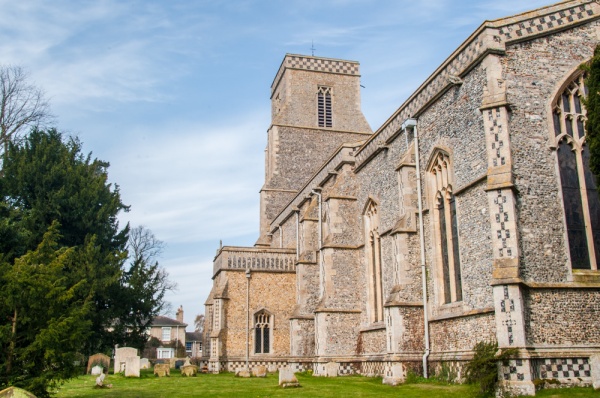 The village of Stowlangtoft lies on a minor road seven miles east of Bury St Edmunds and is set beside a tributary of the River Blackburn. The village was recorded in the Domesday Book of 1086 where it was called Stow, an Old English term for a meeting place or holy place.

The Stow estate was held by the de Langetot family, and over time the two terms merged together to create Stowelantot, to distinguish this particular Stow from other places with the same name, and by the 13th century, this had become Stowlangtoft.

At the heart of the village is St George's church, a magnificent Perpendicular building erected around 1370. It is thought to stand on the site of a former Roman camp. The church was built in one concerted effort, and as a result, is a beautiful example of early Perpendicular Gothic without later embellishments.

The major patron was the lord of the manor, Robert Dacy de Ashfield, who was buried in the chancel in 1401. Also buried in St George's is Peter Tillemans (d. 1734), one of the most influential painters of sporting scenes in English history. 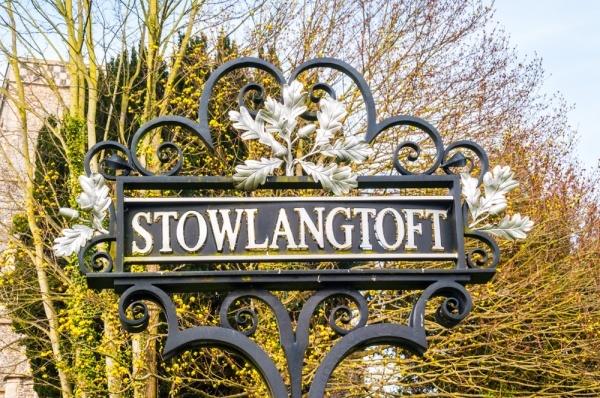 The church was restored in 1855 by William White. It retains the base of a 15th century painted screen, and 15th-century benches in the nave with carved poppyhead ends. There are more 15th-century benches in the chancel, with several nicely carved misericords, brought to Stowlangtoft from either Thetford Priory or Bury St Edmunds Abbey at the Dissolution of the Monasteries.

On the north wall are the remains of a medieval painting depicting St Christopher. In the chancel is a monument to Paul D'Ewes, sculpted by John Johnson of London in 1624. 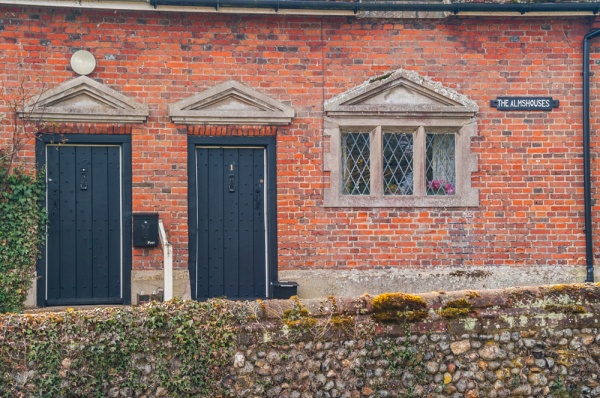 The village is laid out along the main road, called The Street. Directly opposite the church on The Street is a terrace of four early 17th-century almshouses. Nearby is the Reading Room, built in 1830 by Henry Wilson of Stowlangtoft Hall. For a monthly subscription fee local members could read daily and weekly newspapers, read library books, or play games. The lovely Gothic Revival building later served as the village school but is now a private dwelling.

Stowlangtoft Hall is a Victorian mansion built in 1859 for the Maitland Wilson family. The family moved in high circles, and the Hall was visited numerous times by the Prince of Wales, later King Edward VII. The Prince enjoyed shooting parties given by Mr and Mrs W.G. Jameson, who rented the Hall, and attended worship at St George's church. 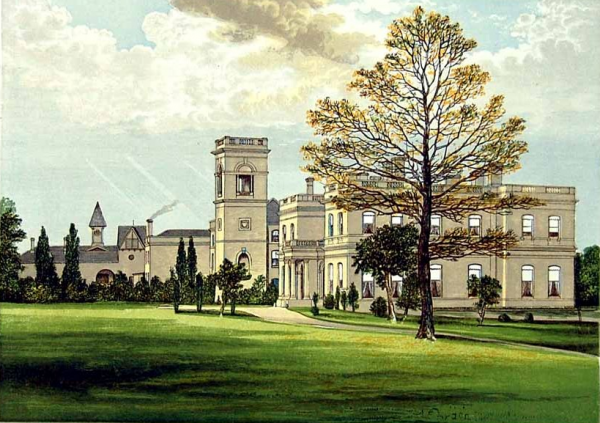 A print of Stowlangtoft Hall by FO Morris, 1880

The Hall stands in seven acres of landscaped grounds, and was used as an evacuation centre for London mothers with young children during WWII. In 1969 the Hall was converted into a nursing home.

In the grounds of Stowlangtoft Hall is 'the world's scariest tree', otherwise known as The Horror Tree. There is no bloody legend linked to the 70 foot high beech tree; it simply has formed in a peculiar way so that the arrangement of branches looks like a grotesque face. The tree was probably planted as part of the original landscaping for the Hall in 1859.

On Kiln Lane, part of the Stowlangtoft Estate, stands The Dark Horse inn, a converted stables built in 1859 at the same time as the Hall.

More self catering near Stowlangtoft

More bed and breakfasts near Stowlangtoft