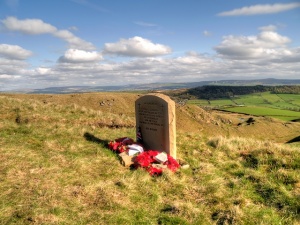 The Pendle District of Lancashire is famous for many reasons. In 1652 George Fox had his vision on Pendle Hill that led to the foundation of the Quaker movement. John Wesley the founder of Methodist was inspired by the dramatic Lancashire landscape and in 1920 Frank Whittle developed the jet engine in the mill sheds and skies of Pendle.

Most famous of all is the story of the Pendle Witches. In 1612 Alizon Devices, granddaughter of Demdike, was arrested for appearing to paralyse a pedlar with a curse. Alizon confessed to witchcraft and also incriminated Demdike and Chattox, an old lady from a rival family. Chattox's daughter Anne Redfearn was also implicated and sent for trial in Lancaster along with the other three.

A month later, following the find of incriminating evidence, which included human bones stolen from the Newchurch graveyard and a clay image used by James Devices to cause the death of a neighbour, three other members of the Devices family and a gentlewoman called Alice Nutter from nearby Roughlee were sent to Lancaster for trial. Demdike died in prison before the trial began.

The trial started on 17 August 1612. The witches were found guilty and on the 20th they were hung at Lancaster in front of huge crowds.

In Newchurch, you will find the Witches Galore Shop and also the eye of God on St. Mary's church tower which people believed protected them from evil.

The Pendle Witches Trail takes you on some of the most beautiful countryside in Britain. Starting in Barrowford it goes through Pendle and the Ribble Valley, ending at Lancaster Castle. The Witches Trail can be followed by car, minibus, bike or foot.

Another long-distance route is The Pendle Way, a 45-mile circular route that can be walked over several days. Alternatively, the route has been segmented into shorter circular walks.

One segment starts and finishes at the Visitors Centre in the village of Barley. A footpath takes you over a hill and into the village of Newchurch where you join the Pendle Way. While in Newchurch visit the church and Witches Galore Shop.

From here the walk crosses farmland to Lower and Upper Ogden Reservoirs before beginning a steady climb to the summit of Pendle Hill (1838ft/557m). From the top of Pendle Hill, the footpath drops back into Barley. The route is 6 miles on mainly good footpaths.

If you prefer to let us guide you, we have several dates for walks in Pendle including the 6-mile walk above. We also have plans to guide a walk along the full distance of the Pendle Way over three or four days sometime this year and accommodation, if required, is plentiful in this picturesque area of Lancashire.

Image is (c) David Dixon, republished with gratitude under a Creative Commons license. 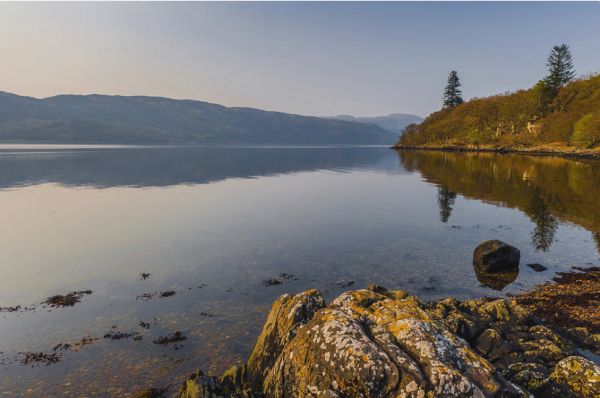 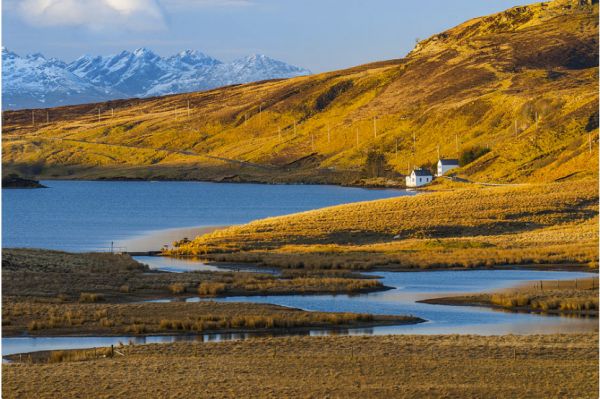