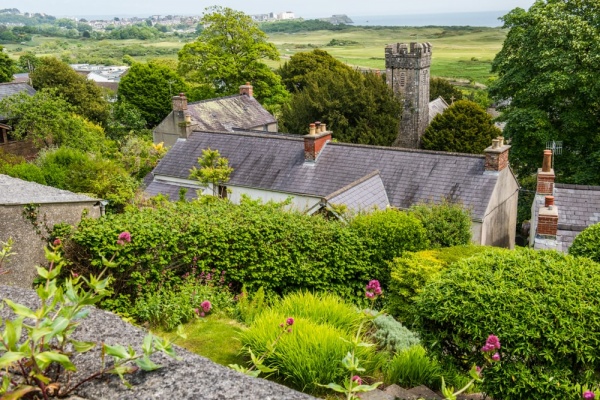 Looking over the rooftops of Penally

Penally is a delightfully unspoilt village just west of Tenby. Unlike its neighbour, Penally avoids the crush of visitors and retains a sense of peace and quiet, despite possessing one of the most beautiful stretches of beach in Wales.

The name Penally comes from the Welsh 'penalun', meaning a place at the head of the Alun stream.

The village is stretched out parallel to the shoreline, on the north side of a wide salt marsh. The character of Penally was altered when the railway brought visitors to nearby Tenby in the 1850s but thankfully there are still sections of the village's narrow, walled roads around the green and the parish church of St Nicholas and St Teilo.

The dedication to St Teilo is apt, for this 6th-century saint was born in Penally. He is said to have been a cousin of St David and a grandson of Ceredig, the king of Ceredigion. Teilo's nephew St Tyfai was buried here after his martyrdom. There was almost certainly an early Celtic church at Penally, but it was replaced by the current building in the 13th century. 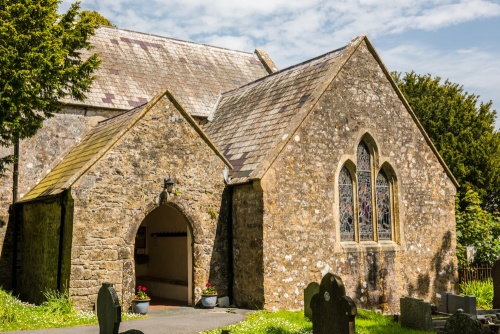 The 6th-century monastery in Penally was home to Teilo and several other saints. It stood on the old pilgrim's route leading to St David's. Long after the Celtic monastery had gone a group of nuns from Aconbury in Herefordshire reoccupied the Celtic rectory. The monastery was suppressed by Henry VIII in 1534, and the building was used as the official residence for the rectors of St Teilo's Church. In the 1820s a new rectory was built. The old abbey rectory was restored and is now a popular luxury hotel.

St Teilo is not the only saint linked to Penally. A short walk from the church, up a lane beside Penally Abbey Hotel, is St Deniol's Holy Well, a stone-lined spring partially protected by a stone structure. Across the lane, in the grounds of the Abbey, stands a peculiar medieval building traditionally said to be St Deniol's Chapel, easily spotted by its striking Flemish chimney.

The main chapel building is a simple single-cell structure with an undercroft, probably built in the 12th century. In the floor is a circular depression that may have been a fish pond. The chapel was remodelled in the Victorian period by Miss Robson, owner of the abbey, to create a fernery. When we visited it was in the process of being renovated. 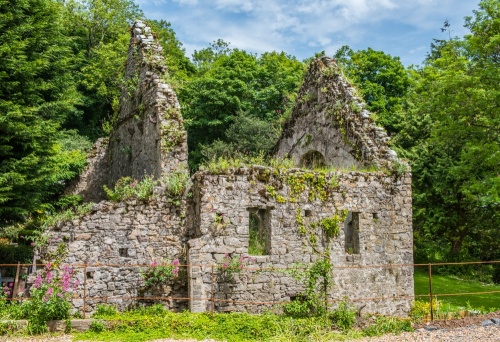 Penally has a long association with military training exercises. There is a training camp at the western edge of the village and you can still see WWI training trenches on the headland.

The village is served by two pubs, the Paddock and the Cross Inn, and there is a small village shop. The Paddock began as a late 17th-century farmhouse. Little is known about its origins but we know that in 1827 it was owned by Arthur Williams, whose monument is fixed to the west wall of the church. The Cross Inn is a comparative newcomer, built in the 1840s.

There are 25 listed buildings, including 4 buildings listed Grade I for their historical interest. One of these is West Tarr House, a 14th century fortified tower house, perhaps the best-preserved example in south Wales. Near Whitewell Holiday Park are the ruins of three medieval buildings dating to the late 14th century. The buildings may have formed part of a medieval manor house.

On the peak of Black Rock promontory, looking over the Ritec Valley, is the Watch Tower, a mysterious circular building erected sometime before 1729 and possibly used as a navigation beacon or perhaps as a windmill.

We really enjoyed visiting Penally. The church is a delight, and the medieval chapel is one of the most intriguing historical buildings in south Wales. It is easily reached off the A4139 from either Tenby of Manorbier. 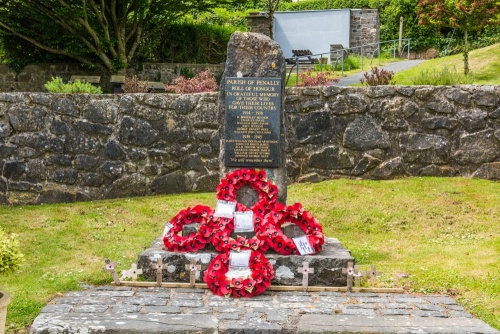 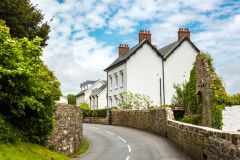 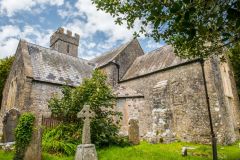 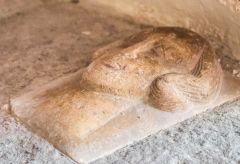 More self catering near Penally

More bed and breakfasts near Penally

Self Catering near Penally