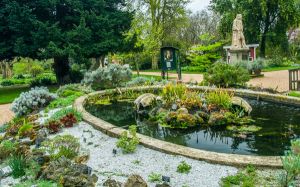 This botanic garden was founded in 1673 to investigate the medicinal role of plants. It played a major role in the development of the sciences of botany and horticulture. There is a garden shop selling plants.
History
The Physic Garden was established with the mission of training apprentice gardeners to identify plants. The unusual thing is that the garden was not attached to a university, but operated by the Society of Apothecaries directly.

The location close to the River Thames was selected because the river would help create a warmer micro-climate, enabling tender varieties of plants to thrive. Among those exotic plants is the oldest olive tree in England to be grown outside.

By the 18th century the garden initiated an international seed exchange programme with botanic gardens abroad, which is still active today. One of the first successful seed exchanges was Cedar of Lebanon, brought to England by the head Gardener, John Watts, who obtained them from a Professor of Botany at Leiden University.

Another innovation at Chelsea was a heated glasshouse, thought to be the first in Europe. Diarist John Evelyn describes seeing the glasshouse on a visit in 1685. 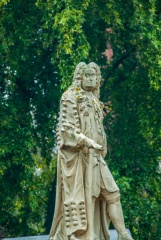 Dr Hans Sloane statue
Still in the 18th century the Manor of Chelsea was purchased by Dr Hans Sloane (nearby Sloane Square and Sloane Street are named for him). Dr Sloane leased the 4 acres of land where the gardens stand to the Apothecaries’ Garden for the princely sum of ï¿½5 annually, in perpetuity, and this lease is still in effect. A statue of Dr Sloane stands in the centre of the garden.

Sloane appointed Philip Miller as Gardener, and it was really Miler who made Chelsea famous around the world during his 50 years at the helm. He trained William Aiton, who became the head gardener at Kew, and William Forsyth, after whom forsythia is named. Miller wrote 8 editions of his Dictionary of Gardening, the standard reference work for gardening in the UK and the Americas for many years.

One of the many highlights at the garden is the pond rock garden, the oldest public rock garden in England, created in 1773. The garden is built with stones from the Tower of London, Icelandic lava, flint, and fused bricks.

The gardens are divided into quadrants, which are subdivided into rectangular beds. This layout has remained the same for over 300 years. Medicinal plants are at one end, while another section is set out to show the botanical relationship between plants.

In the late 19th century the Society of Apothecaries handed over running of the garden to the City Parochial Foundation. The garden then became a registered charity and opened to the public in 1983.

The Physic Garden is a delight; an oasis of green and colourful plants in the midst of the city. It is hard to appreciate just how much we owe to the gardeners at Chelsea. So many of the plants we see as common today were introduced into Britain by the Chelsea Physic Garden, and the international seed exchange programme has had a profound effect on gardening around the world. 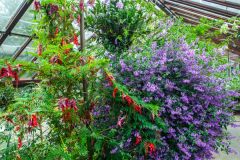 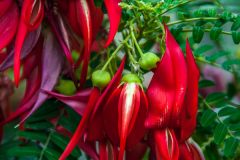 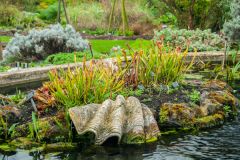 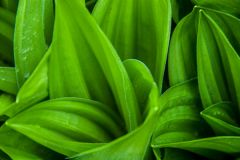 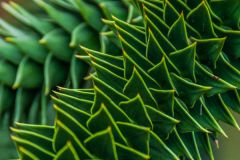 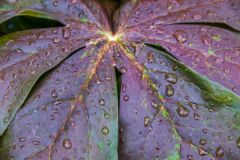 Note: You can get Free Entry to Chelsea Physic Garden with the London Pass