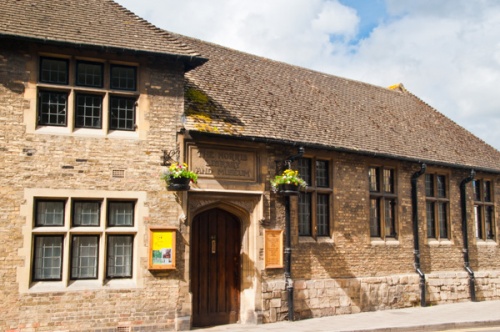 The Norris Museum in St Ives tells the story of the no-longer extant county of Huntingdonshire. The museum was founded by St Ives native Herbert Norris, who bequeathed his collection of Huntingdonshire artefacts when he died in 1931.

The museum contains exhibitions of local art, as well as old photographs and memorabilia associated with Huntingdonshire. The museum gift shop offers a guidebook of the town of St Ives. 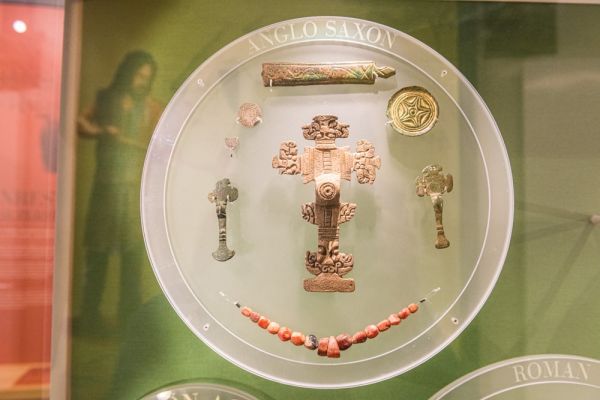 The museum collections range from the prehistoric period to the present day, including archaeological finds,

The museum is arranged around three sides of a courtyard, with one wing of the building formed by the Grade II listed York House, an early 19th-century building. In the courtyard are several large stone coffins from the medieval period. 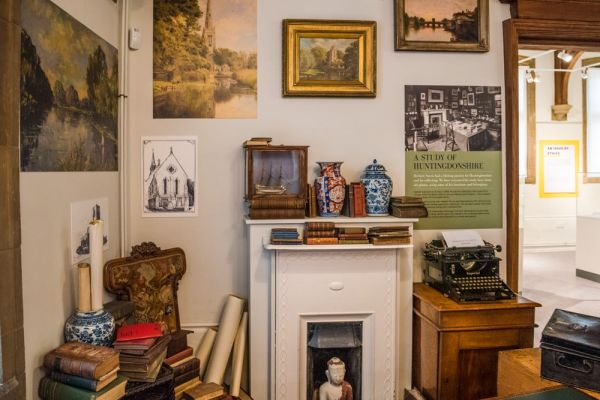 Museum staff offer regular talks on local history and also run town heritage walks. As of this writing, the museum is free to visit.

Note:
Don't confuse this St Ives with the larger town of the same name in Cornwall! 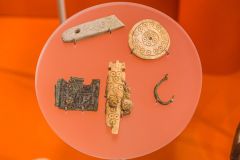 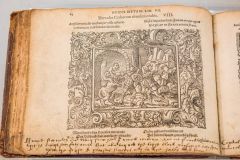 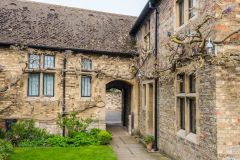 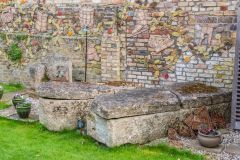 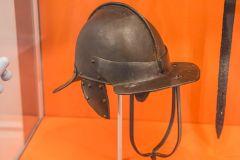 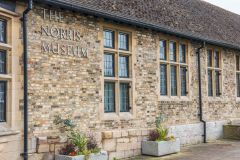 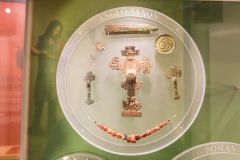 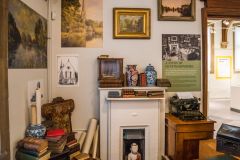 More self catering near Norris

More bed and breakfasts near Norris