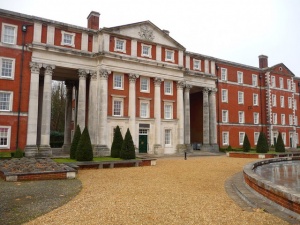 Exhibits include the famous Charge of the Light Brigade, and visitors can read a diary entry for that day. In addition, displays depict the changing role of the regiment over the centuries since its inception in 1715.

For a more modern look at the life of a Royal Hussar, visitors can operate a CD simulator of what it is like to be in the cockpit of a Challenger 2 tank.