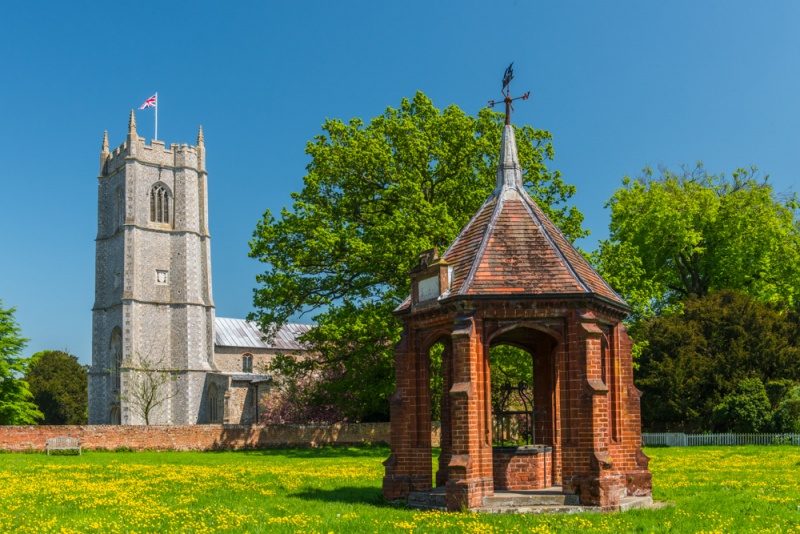 The pretty conservation village of Heydon is one of the last remaining privately owned villages in Britain. The village was mentioned in the Domesday Book of 1086, and was important enough to hold a weekly market.

Since the village is privately owned by the owners of Heydon Hall, development has been kept at bay. As a result, there has been no new building in Heydon since a well was erected on the large village green to mark Queen Victoria's Golden Jubilee in 1887. In 1971 Heydon was named Norfolk's first Conservation Area, and it has also won the award for the Best Kept Village on two occasions.

Though the village is little more than a few cottages around the green, and has a population of about 100, the village supports a popular pub named The Earle Arms, a tea room, an artisan bakery, and a hairdresser. 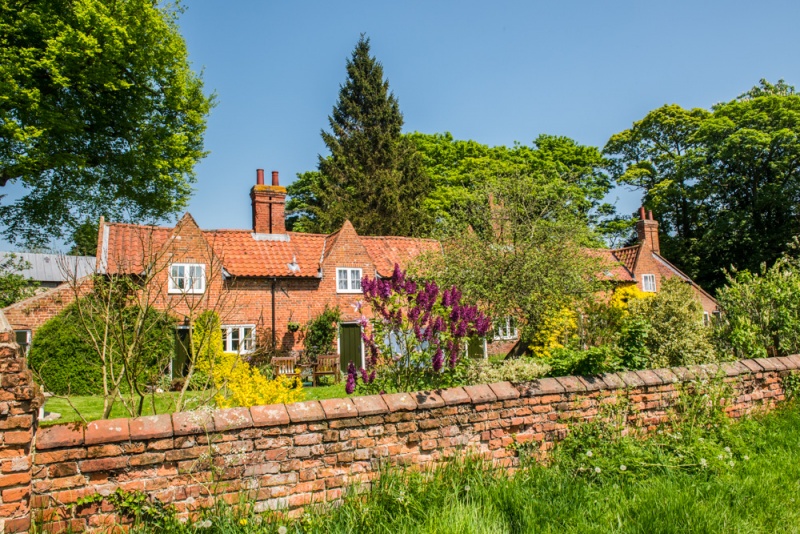 Its unspoilt appearance has made Heydon a magnet for television and film producers, and among the films to be made here are The Woman in White, The Go Between, and Vanity Fair.

The 14th century parish church of St Peter & St Paul stands on one side of the large village green. The church boasts a fabulous collection of medieval wall paintings. One depicts the Three Living and Three Dead, a reminder of mortality, and others show Salome dancing before King Herod.

Other highlights include a 15th century painted rood screen, a beautifully carved 15th century wine-glass pulpit, and the tomb of Erasmus Earle, owner of Heydon Hall from 1650. In the churchyard is the grave of TV script writer Johnny Byrne, who wrote for such popular series as Dr Who and All Creatures Great and Small.

The church stands in a corner of the Heydon Hall grounds. The Hall is a beautiful Tudor mansion built in 1582 by Henry Dynne, auditor of the Queen's Exchequer. Dynne's memorial is in St Peter & St Paul Church. In 1640 the Hall was purchased by Erasmus Earle, one of the most famous lawyers in the mid-17th century. Earle served as Recorder of Norwich and was an MP during the Long Parliament. He became a Sergeant-at-Law to Oliver Cromwell, Richard Cromwell, and, after the Restoration of the Monarchy, to Charles II. 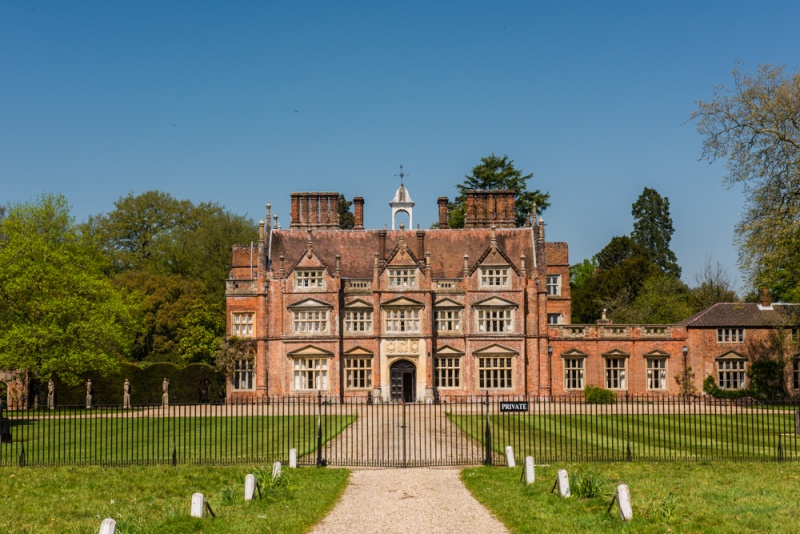 Oliver Cromwell visited Earle at Heydon on several occasions. Tradition says that on one visit he was chased by a bull in the park and climbed an oak tree to escape. The tree, known as Cromwell's Oak, stands in front of the cottage in Heydon Park, near the mansion.

In 1756 the heiress of Heydon Hall, Mary Earle, married William Bulwer of the nearby estate of Wood Dalling, and the estates were united. The Hall is still in the hands of their descendants. The Hall had to be completely remodelled in 1978 when Victorian additions were removed, returning the house to its original Tudor state.

Surrounding the Hall is Heydon Park, an 18th century landscaped park and woodland. The Park is notable for its avenues of chestnut trees, planted in the 1850s to replace oak avenues which were cut down by William Earle Bulwer to finance the Norwich Regiment of Foot, which he raised at his own cost in 1794.

Before the gates of the Hall stands a pair of stone boars thought to copies of statues found in Constantinople, where Henry Bulwer was the British Ambassador. The Hall gardens cover 15 acres including a walled garden. The Hall is usually closed to the public but the gardens are open on specific dates throughout the year. The public is usually free to explore the grounds, however, during daylight hours.

In a county of pretty villages, Heydon stands out. The unspoilt ambience of the village is amazing. It is lost in a time warp, and is what we fondly imagine a quintessential English village ought to be. 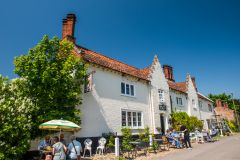 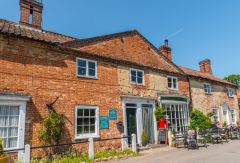 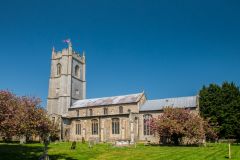 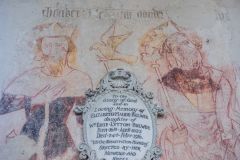 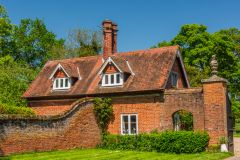 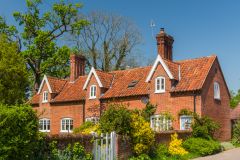 More self catering near Heydon

More bed and breakfasts near Heydon