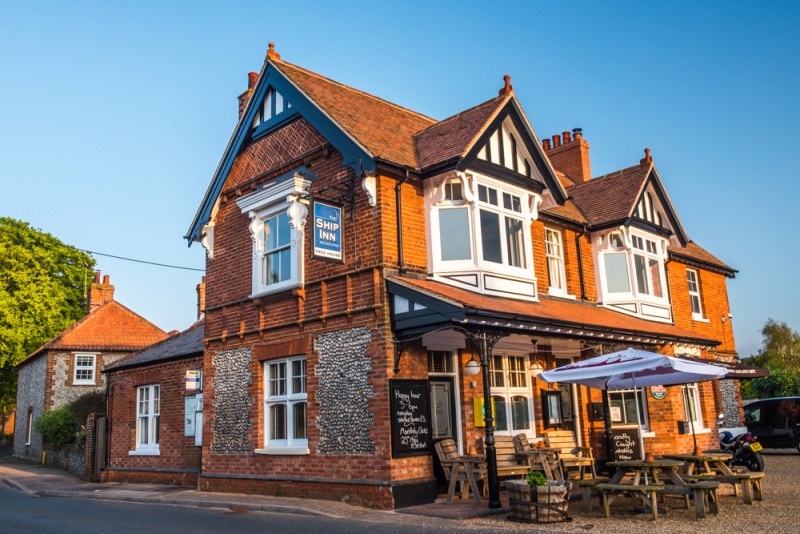 The village of Weybourne lies just west of Sheringham on the north Norfolk coast. The village was mentioned in the Domesday Book of 1086 when it was recorded as Wabrunna.

A Saxon church served the village, and the 10th-century tower of that church survives today beside the medieval parish church of All Saints, generally known as Weybourne Priory Church.

An Augustinian priory was founded around the year 1200 by Sir Ralph de Mainwaring, incorporating parts of the Saxon church. The priory was never very large, and by the 14th century, it had trouble supporting even one canon and a prior. It was suppressed by Henry VIII in 1536 and the priory ruins can still be seen beside the parish church. Within the church is a copy of the medieval priory seal.

Across from the priory church is the village pub, a traditional 18th-century brick-built inn called The Ship. Also in Weybourne is The Maltings Hotel, a traditional flint building dating to the 16th century.

Weybourne is one of the stops on the North Norfolk Railway (better known as The Poppy Line) which runs from nearby Sheringham to Cromer. The station dates to 1900, and was famously the setting for an episode of the television series Dad's Army, entitled 'Royal Train'. 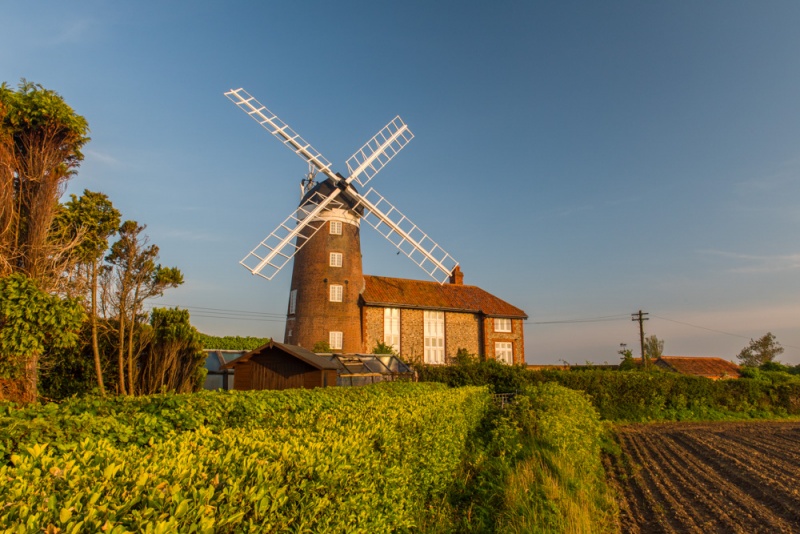 One unusual feature of Weybourne Station is that it has been granted a license to act as a wedding venue, so couples can arrive by train, get married at the station, and hop back on the train! The turning to the station is just opposite the church.

A short walk east from the church brings you to the picturesque Weybourne Windmill, a restored 19th-century tower mill. The mill is now a private house, so there is no public admission, but you can easily view the mill from the lane that passes directly in front of it on the way to the coastal path. It is also easily visible if you drive west along the coast road.

The mill was said to be used to signal local smugglers when the coast was clear to land their illicit goods. According to local legend if customs men were nearby the miller would stop the mill's sails. when they were gone he would set the sails going again. A 19th-century miller was said to turn a blind eye to smuggling activities on his doorstep, and as a result the smugglers regularly left their smuggled goods on the miller's doorstep.

Spies at the Windmill

One fascinating piece of local history revolves around the Windmill. During WWII a Mr Dodds and his wife lived at the mill. Local residents were suspicious of Mrs Dodds, who was described as having a strong foreign accent.

Policemen investigated and saw lights flashing from atop the windmill, aimed out to sea. Later Mrs Dodds left her bicycle unattended. It fell over, and a local resident picked up the bicycle and a bag fell out. In the bag there was a radio transmitter. The Dodds were taken away as spies, but what happened to them is not known.

The coast path crosses the high cliffs to the east of Weybourne beach before dropping down to the shingle beach, where you will usually find several boats drawn up on the shingle. This is a popular area for dog walkers, and the last time I visited there must have five or six couples out walking their dogs on the beach and the along the coast path.

The coast is a wonderful place for birdwatchers, with common species including ruffs, redshanks, avocets, ringed plovers, and snow buntings, as well as thousands of brent geese who come here in the winter months. 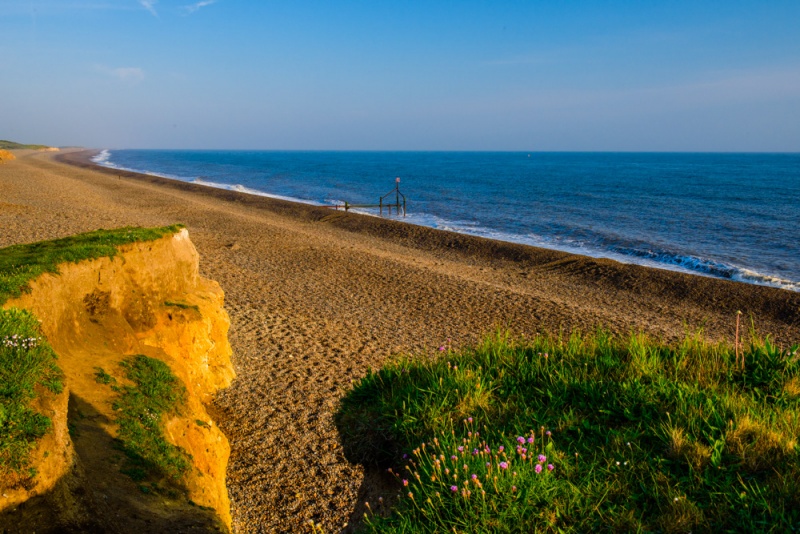 Just outside the village is Weybourne Camp, a top secret WWII military site now used as a storage and workshop area by the Muckleborough Collection, a popular military museum that is home to the UK's largest private display of guns and military vehicles. There are over 150 artillery pieces, most in working order, including 25 working tanks. The Collection includes armoured vehicles, guns, support vehicles, missiles, and radar equipment. 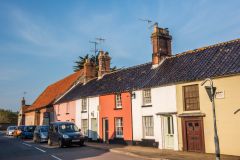 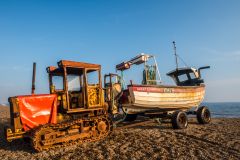 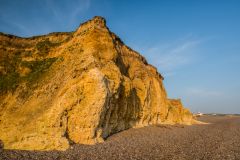 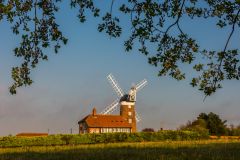 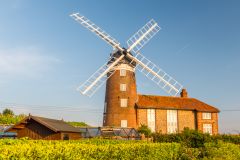 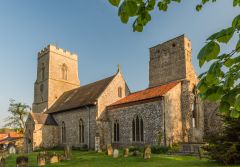 More self catering near Weybourne, Norfolk

Self Catering near Weybourne