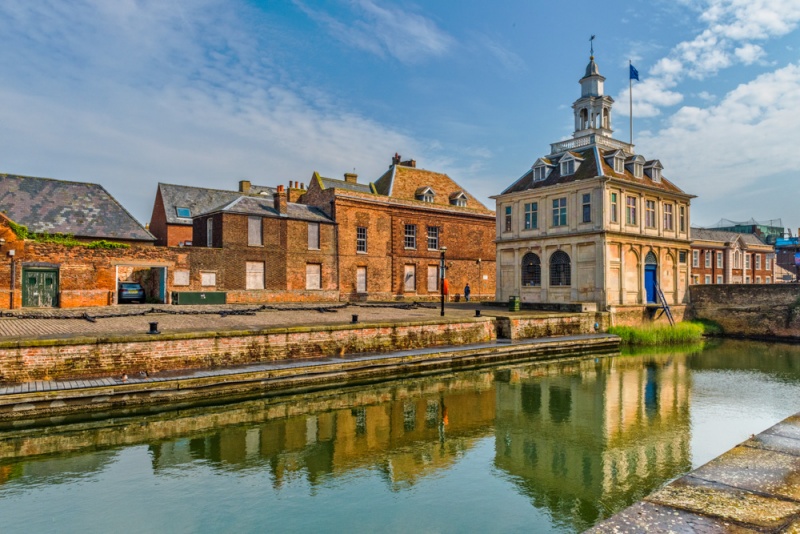 One of King's Lynn's most treasured historic buildings is the iconic 17th-century Custom House, overlooking the site of the town's medieval harbour. The Custom House was built by Sir John Turner in 1683 and designed by architect Henry Bell. It opened in 1685 as a merchant's exchange and as a place to regulate trade through the port.

Bell was a native of King's Lynn, born into a wealthy merchant family in 1647 and served as a Mayor of the town. A contemporary of Sir Christopher Wren, Bell was influenced by Robert Hooke, who had worked with Wren to rebuild London after the Great Fire of 1666. He designed major buildings across Norfolk, including All Saints Church in North Ructon. He also built the Dukes Head Inn, just a few minutes stroll to the north.

The Custom House was by far his most influential design, and was called by architectural historian Nikolaus Pevsner 'one of the most perfect buildings ever built'. 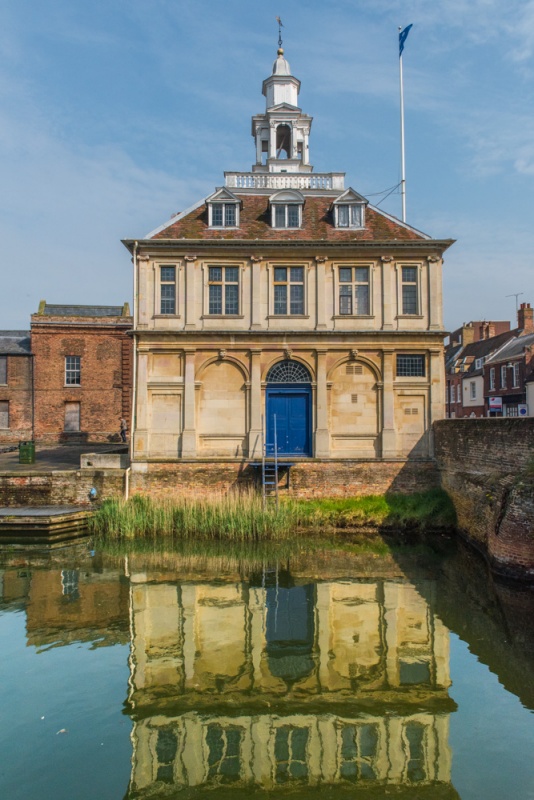 The Custom House from the south

Bell's Custom House was not the first to serve the needs of King's Lynn's merchants. The first was built in 1620 on the site now occupied by Hogge Mansion at 91 High Street. This building proved too small and a larger premises was needed. For several years the merchants used St George's Guildhall, now an arts centre, until the new Custom House was completed. 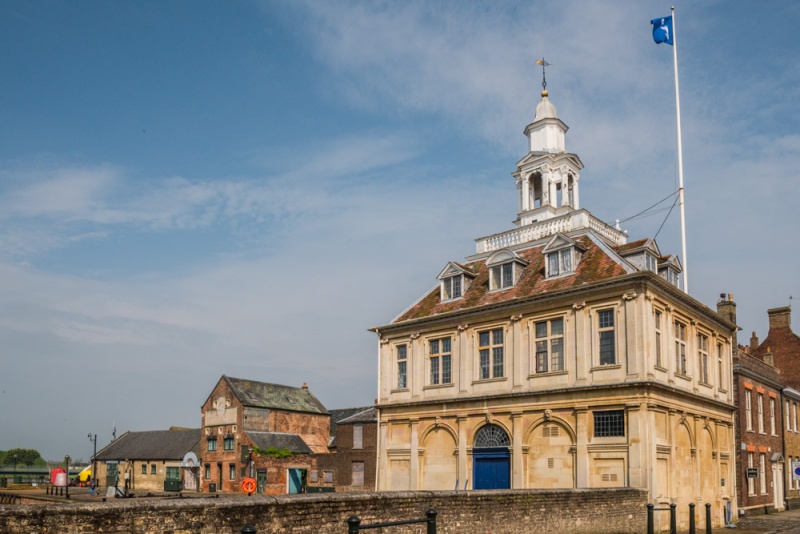 The Custom House from King Street

For the first few years, merchants used the ground floor of the building for trading, and only the top floor was used for Customs. However, the location was too far from the Tuesday Market Place so the merchants eventually departed, leaving the entire building to Customs by 1717. 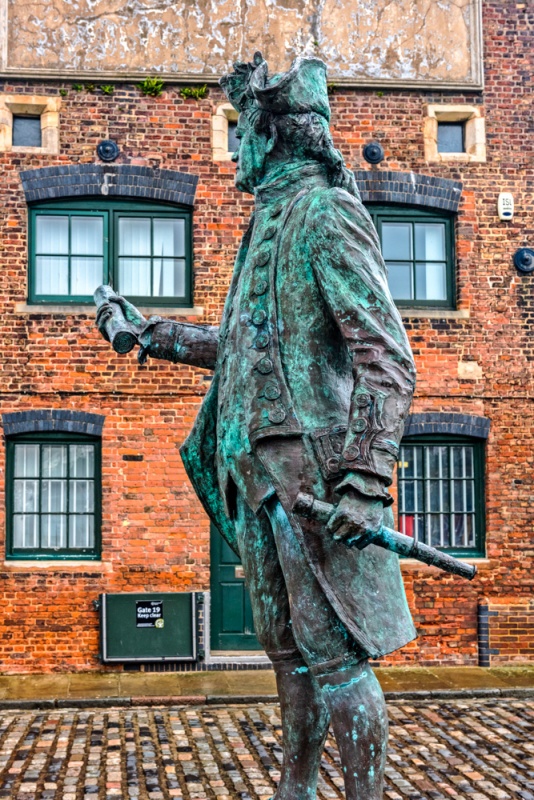 Outside the Cudstom House on Purfleet Quay stands a statue of Captain George Vancouver, the Norfolk sea captain and explorer who 'discovered' the city of Vancouver, Canada in 1792. The map drawn by Captain Vancouver of the approach to Vancouver harbour was so accurate it continued in use until the 20th century.

Another famous mariner to sail from King's Lynn was Admiral Horatio Nelson, a native of west Norfolk. 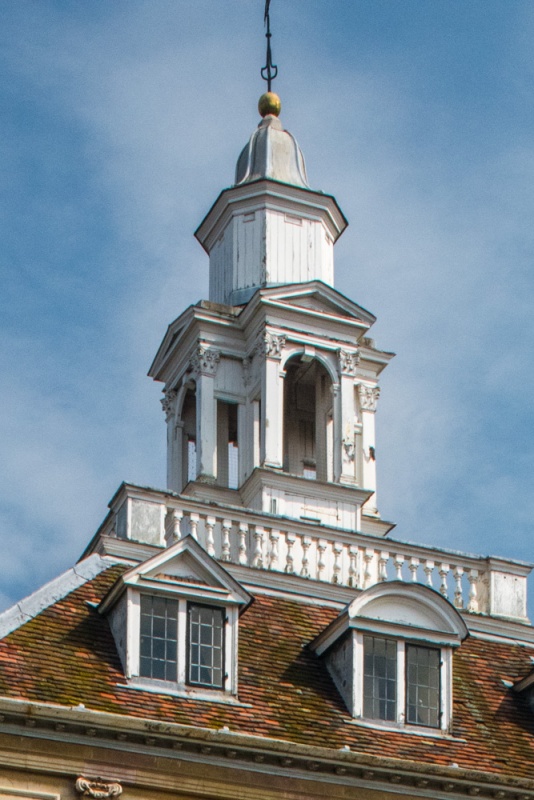 The Custom House is easy to reach on foot from central King's Lynn. It is usually open daily throughout the year, though times vary depending upon the season. The TIC in the Custom House makes a good central point to gather information about what to see in the historic town centre.