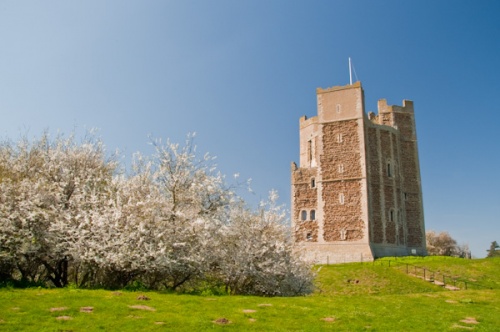 The late 12th century was not an easy time to be king of England. Powerful nobles, like the Bigod family, challenged the authority of the crown. Henry II built Orford Castle between 1163-1175 in an attempt to counter the supremacy of nobles like the Bigods in this area of Suffolk, and to act as a coastal defence against foreign invasion.

When Henry ascended the throne in 1154 there was not a single royal castle in all of Suffolk. This meant that the king had very little presence in the county to counter the power of Hugh Bigod, Earl of Norfolk. So a new castle made sense, and the location at Orford made equal sense.

Unlike today, when Orford is a quiet coastal village, in the 12th century it was a busy port, second only to Ipswich as an important trading centre for Suffolk. In 1217 Orford was briefly captured by King Louis of France, but it was not badly damaged. It stayed a royal castle until 1336 when it was granted to Robert de Ufford. 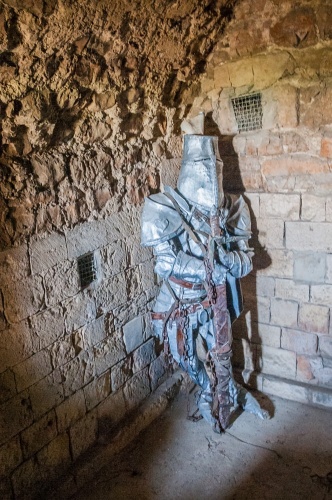 Orford Castle is built to a keep and bailey plan; a strong polygonal central keep surrounded by a curtain wall, contained within a circular ditch and earthwork bank. It is one of the earliest examples of the use of flanking towers built into the wall.

Orford is unique in that it is the earliest British castle for which records of the construction exist. The royal Pipe Rolls - detailed accounts of expenses by Henry's court, show that the total cost of building the castle was £1414 9s 2d - a huge sum for the time.

The expense was worth it to Henry, for Orford was not simply a fortress, it was a symbol of royal authority at a time when that authority was threatened by his most powerful barons. 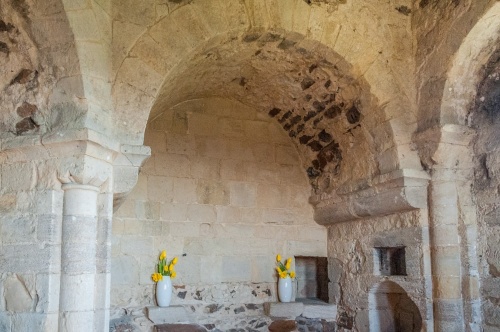 The main interior feature is contained in the cellars, where a deep well has been cut down into the solid stone. 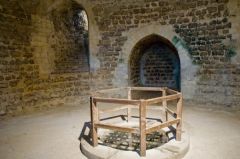 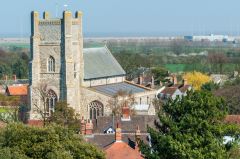 More self catering near Orford Castle

Self Catering near Orford