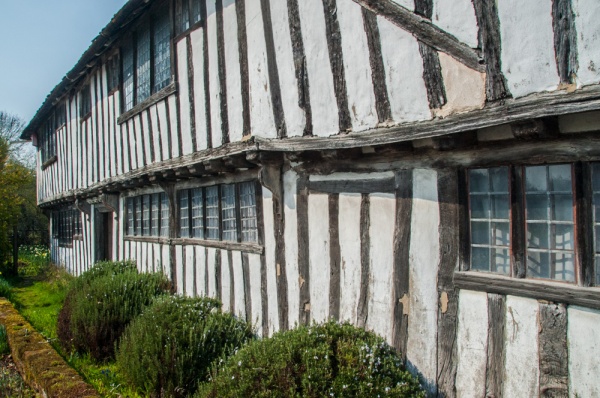 Stratford St Mary stands in the hearty of Suffolk's Constable Country, a landscape made famous in the paintings of artist John Constable, who was born in nearby East Bergholt. Constable painted several pictures here, including 'View towards Stratford St Mary Church', 1805, now held by the Tate Gallery, and 'The Valley of the Stour, with Stratford St.Mary in the distance', a watercolour painted in 1800 and now held in the Victoria and Albert Museum in London.

The village was mentioned in the Domesday Book of 1086, but there was habitation here as early as 4000 BC, as evidenced by a stone mace head discovered in the churchyard. The mace head is now in Ipswich Museum. Around 2000 BC a henge was built on high ground in the centre of the village, and the Romans built a fortified camp across the Stour on Gun Hill. 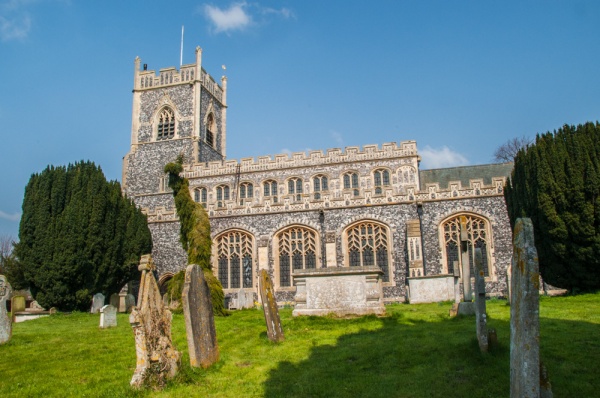 The name of the village comes from a ford on an old Roman road, or 'via strata'. The St Mary part of the village name refers to St Mary's church, begun in the Saxon period and rebuilt in Perpendicular style in the 14th and 15th centuries. Most of the rebuilding was paid for by the Mors family.

Thomas and Margaret Mors (d. 1500 and 1510 respectively) left money for building the north aisle, where both are buried beneath ledger slabs. On the exterior of the aisle is a Latin inscription translating as 'Pray for the souls of Thomas Mors and Margaret his wife, who caused this aisle to be erected in the year of our Lord 1499'. 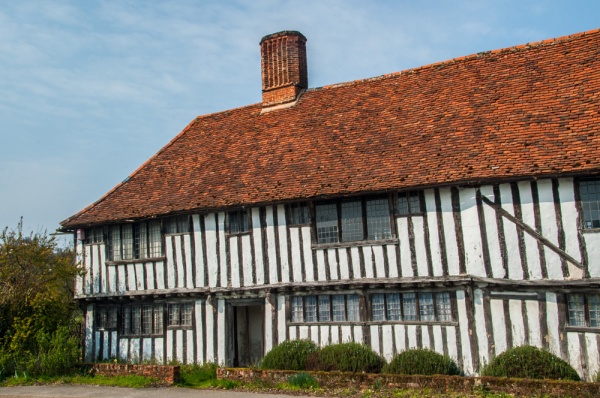 Stratford stands almost directly on the Suffolk border with Essex and two long-distance footpaths, the Stour Valley Path and the Essex Way, pass through the parish.

If you were lounging on the High Street in Stratford St Mary on an autumn day in the early 19th century you might have seen thousands of geese and turkeys being herded on a trek to market in London. The birds were walked through a batch of hot pitch followed by sand which hardened to form a tough 'slipper' to protect their webbed feet for the long walk to market.

Another is Low Hill House, a Grade II* listed building probably begun in the early 15th century as an open hall house, and remodelled in the 17th century. The oldest house in the village is Gateman's, built in 1334 by a weaver named Ralph Gateman.

Three pubs serve the village. The Anchor in Upper Street is a traditional country pub. It maintained 20 acres of pasture for cattle being brought to market in London. 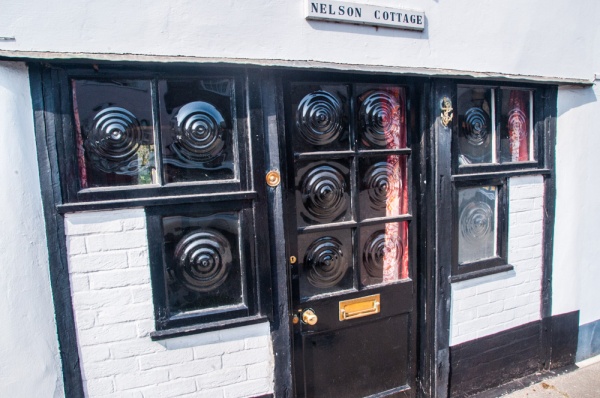 The Swan, on Lower Street, stands directly beside the river, with gardens leading down to the water's edge. The Swan is a picturesque 16th century timber-framed building that served coaches travelling to and from London. It maintained stables until the 1930s. In 1737 it welcomed King George II, though only for a brief stay of several hours.

The Black Horse, also on Lower Street, dates to the 17th century and is timber-framed with a rendered exterior. The inn's most famous, or infamous, patron was Mathew Keys, a highwayman, who left his watch as security against his tab. In 1751 Keys was later hanged for his crimes on Kennington Common, now part of Lambeth in London. 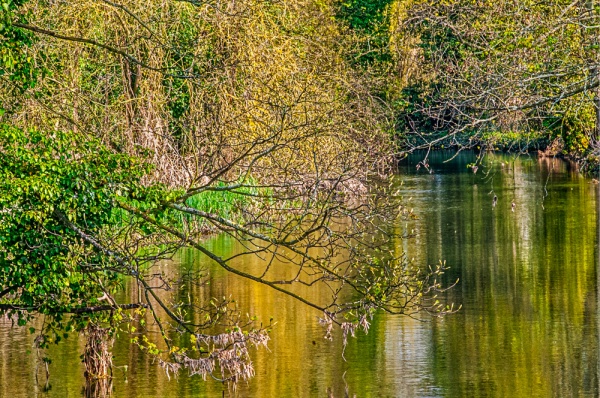 The River Stour runs along the west side of the village. In 1705 the Stour was transformed into one of England's first navigable waterways, bringing coal upriver, and sending corn, straw, and hay downstream to be shipped onwards to London. The 'Stower Navigation Company' was formed in 1708 and proved enormously successful until the advent of the railway made waterway travel uneconomic.

Using the Stour to transport goods by river barge required a series of locks. One lock was built behind the old mill site on the island. The lock has been restored by the Stour River Trust. Visitors can fish on the river between the weir and the Swann Inn by purchasing a permit at the village post office.

The Stour also played a part in one of Britain's best-loved children's' books, Tarka the Otter. It is thought that author Henry Williamson was inspired to write his book by the sight of an otter playing on the river at Stratford St Mary.

Much of the village is preserved as a conservation area.