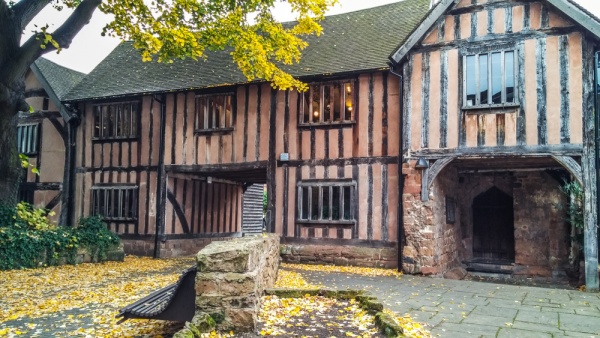 Cheylesmore Manor is a 13th-century medieval house and former royal palace in the heart of historic Coventry. The manor was probably built in 1237 for the Earl of Arundel. The first record of the name 'Cheylesmore Manor House' came in 1275, but there may have been a building called Cheylesmore Park on the same site as early as AD 1150.

The manor later passed to the crown, and when Edward III exiled his mother, Queen Isabella, from court in 1330 it was to Cheylesmore Manor that she retreated.

At the time of Queen Isabella's residence, the manor house sat in a large park, and the manor was the only unfortified royal residence outside London. In 1336 King Edward sent his son and heir, Edward, the Black Prince, to live at Cheylesmore with his grandmother Isabella. It became a favourite residence for Prince Edward, who lived here for long periods.

When Isabella died in 1385 Cheylesmore reverted to the crown. The manor was moated, but traces of the moat had disappeared by the 16th century. 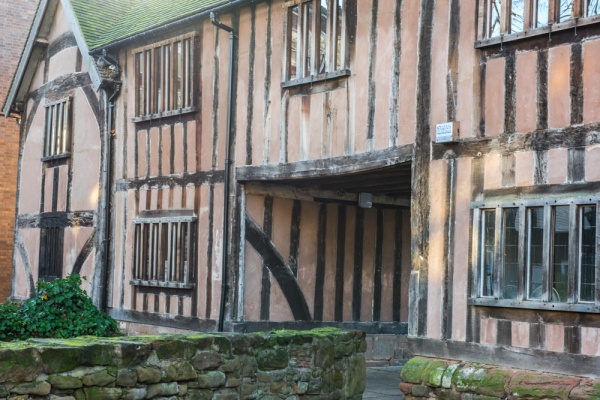 In 1385 Richard II gave permission for the people of Coventry to take building stones from a quarry within the park to erect a city wall as long as they promised to enclose Cheylesmore within the walls. After this Cheylesmore was used as a town house residence for the king whenever he visited Coventry.

During the 1450s Henry VI stayed at Cheylesmore on several occasions. His residence here could have coincided with the first appearance of the mental illness, or 'madness' that incapacitated him for long periods.

After Henry's time the estate was allowed to decay, and by the 16th century it was described as 'somewhat in ruin'. The estate suffered further during the Civil War, when the citizens of Coventry supported Parliament. In 1661 the recently restored monarch Charles II gave the manor house to Sir Robert Townsend to thank him for his support of the Royalist cause. This did nothing to ease tensions amongst the vast majority of Coventry citizens who had supported Parliament. 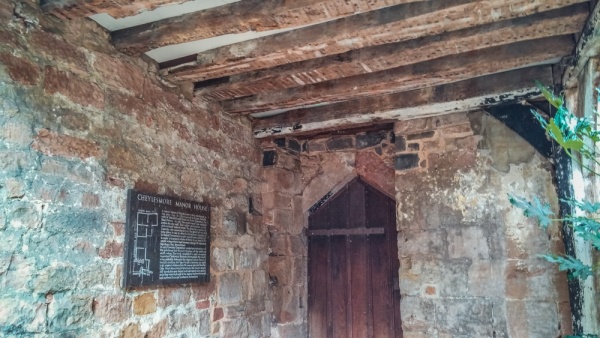 In 1798 Prince George, later the Prince Regent, sold Cheylesmore to the Marquis of Hertford. It is said that the Prince had to sell the manor after he lost a caterpillar race to the Marquis. Given the Prince's lavish and profligate lifestyle the story is perfectly plausible.

By the mid-19th century, the manor house had been subdivided into tenements and used as weaver's workshops.

In 1871 the property was purchased by WH Eaton, who was later raised to the peerage as Lord Cheylesmore. In 1955 it was in such poor condition that ivy was growing through the bedrooms. Part of the building was pulled down and the rest was threatened with destruction. However, the local council stepped in and restored the building. The manor now houses the Coventry register office, looking after births, deaths and other ceremonies. It is the oldest registry office in Britain. 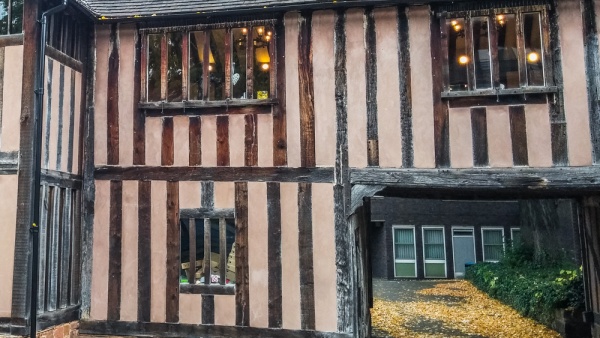 The gatehouse from the north

Unless you are planning to hire out one of the historic chambers for a wedding, your only chance to see the manor interior is on a special heritage open day, but you can explore the exterior at any time and walk through the ancient gatehouse archway.

Only the 16th century timber-framed gatehouse and parts of two 14th-century cross wings remain from the original manor house. The largest chamber is known as the Black Prince Room and features a vaulted timber ceiling and large stone fireplace. The manor gives access to a flagstone courtyard where you can still see part of the original medieval city wall.

Cheylesmore Manor appeared in the 2009 Doctor Who episode entitled The Shakespeare Code. 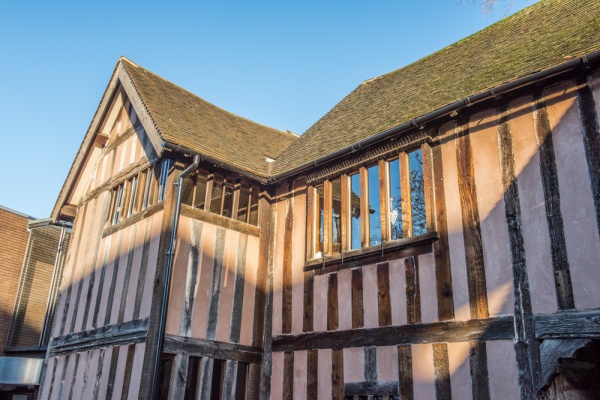 The south facade and gable 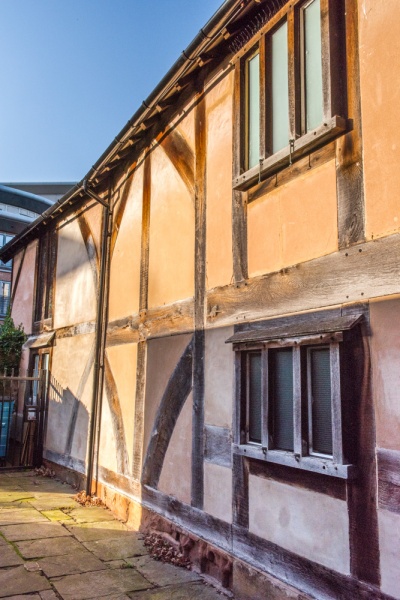 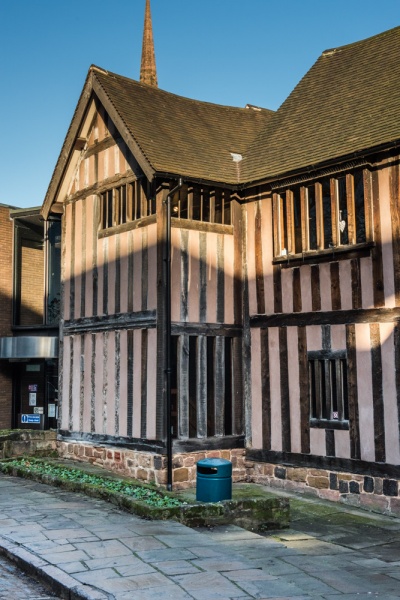 The south facade and Christchurch Spire

More self catering near Cheylesmore Manor (The Register)

More bed and breakfasts near Cheylesmore Manor (The Register)