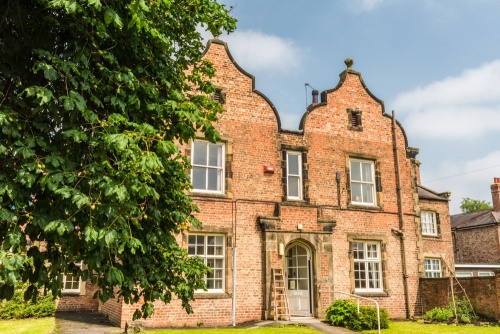 A workhouse has stood on Allhallowsgate, north of Ripon Cathedral, since 1776. In 1854 it was replaced by a new workhouse built to comply with the Poor Law Amendment Act of 1834.

The workhouse was a place of last resort for homeless and destitute people, those who could not - or would not - find work to support themselves. It was a grim place, and those who reluctantly entered its gates knew that they were only ever likely to leave in a coffin.

Now Ripon's historic workhouse is a fascinating museum showing how the inmates lived, worked, and died. A visit to the Ripon Workhouse Museum and Garden gives you a vivid glimpse of life among the lower classes of Victorian England. 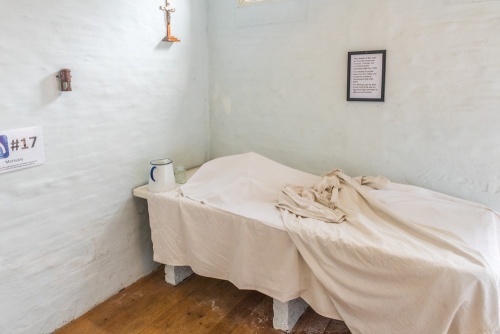 In 1832 a Parliamentary Commission of Enquiry was formed to investigate the cost of supporting the poor and destitute of Britain. One of the Commission's tasks was to investigate existing workhouses, including the 1776 building in Ripon.

The Commissioners found that the Workhouse supported 33 inmates including 11 men, 11 boys, 9 women, and 2 girls. One of the men was considered too infirm to work, but those who were considered able-bodied spent eight hours each day breaking rocks to repair roads.

Based on the Commissioners' recommendations the 1834 Poor Law amendment was passed, calling for new workhouses across the country. The 18th-century workhouse in Ripon was torn down and a new one completed in 1855. 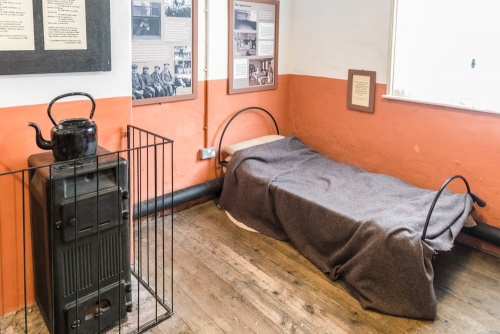 The new Workhouse was much more than a residential building; it was a world unto itself, a self-supporting community with a complex of buildings and its own chaplain, doctor, and teacher. The workhouse had its own infirmary, vegetable garden, and laundry. It even had its own van for carting away unruly inmates to lunatic asylums if they became too violent to handle.

It quickly became apparent that vagrants were a problem in Ripon. a new block was added to the Workhouse in 1877 to provide a meal and a bed for up to two nights to homeless people. Vagrants could only leave after they had completed an appropriate task as payment, and could not return for 30 days.

Life for the inmates of Ripon's workhouse was hard; they were expected to adhere to strict rules of behaviour and to work at difficult, often tedious tasks. Male and female inmates were separated and had their own yard areas. 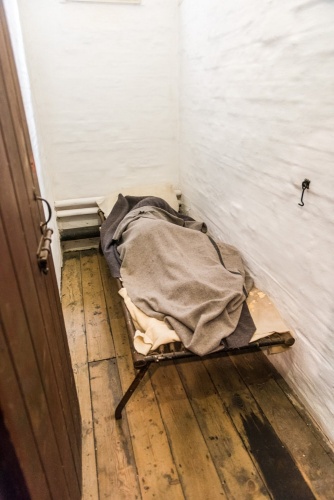 You enter the original Gatehouse, where you can explore the Receiving Ward, Bathing Area, Guardians' Rooms, and Vagrant's Cells. From there you move to the Main Block where you see the Master's Study and Dining Room. Contrast the relative opulence of the Master's Dining Room with the inmates dining hall.

In this block are the classrooms and a kitchen pantry. In front of the Main Block is the Master and Matron's front garden, fully restored to an authentic planting scheme.

Behind the main blocks of buildings is the recently restored Workhouse Kitchen Garden. The garden is planted with heritage crop species and cultivated using techniques common in the 1860s. 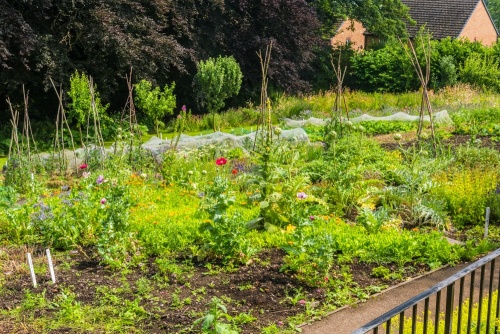 Almost all the original workhouse buildings are intact, but the male and female residences, hospital, and laundry are not open to the public (though you can walk around them).

The Workhouse Museum is one of three museums in Ripon focussed on law and order. The others are the Prison and Police Museum and the Courthouse Museum. A joint ticket is available for the three museums, which are all located within a short stroll of each other in central Ripon.

The Workhouse Museum is on Allhallowgate, a short walk from the market place. It is very well signposted for pedestrians around the city centre. There is no dedicated parking but there are several nearby pay and display parking areas. 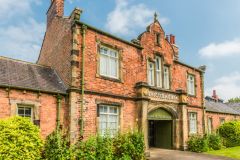 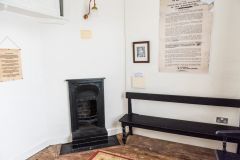 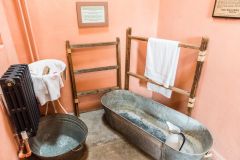 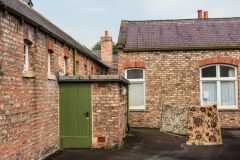 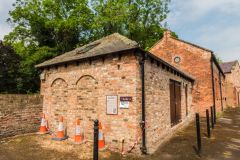 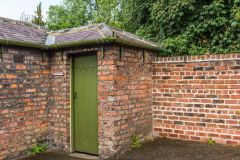