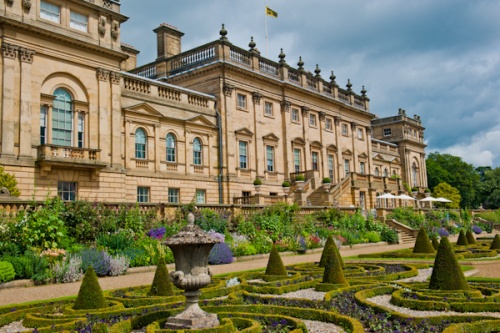 Harewood House is a testament to the business acumen of Henry Lascelles, an 18th-century trader involved in commerce with the West Indies. So successful was Lascelles in his business ventures that he bought the estate of Gawthorpe, between the present site of Harewood and the lake.

Lascelles' son, Edwin, the first Lord Harewood, inherited Gawthorpe and the adjoining Harewood estate on his father's death in 1753 and devoted his energies to creating a grand country house estate on his new lands.

Edwin Lascelles chose as his architect the young John Carr, of York, with assistance from Robert Adam. Carr used local millstone grit for the house exterior, and even the interior bricks and stucco came from Lascelles lands.

Carr created a house composed of a central block joined by single-storey links to wings on either side. The front entrance is through a massive pediment supported on 6 Corinthian columns. 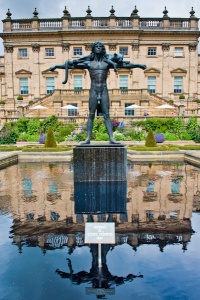 Statue of
Orpheus and the Leopard

Lascelles had a reputation as a man with a close eye on his purse-strings, but this did not stop him from commissioning Robert Adam to create his interior design, or hiring Thomas Chippendale to fill the house with fine furniture. Chippendale complained that by 1777 he had worked on Harewood for almost 8 years and been paid next to nothing!

However, the result of his endeavours and those of Adam created at Harewood one of the undeniably superb examples of the English country house estate, with a simple, balanced design of classical elegance and symmetry.

The interior of Harewood is exquisite, containing one of the finest collections of Chippendale's work in a setting that is generally regarded as one of Adam's best. The work of these two classical masters is augmented by a fine display of paintings, including works by El Greco, Titian, Tintoretto, Gainsborough, and the ubiquitous Joshua Reynolds, in addition to some excellent examples of Sevres and Chinese porcelain.

The classical symmetry of the original exterior design was altered by Sir Charles Barry in the 1840s. Barry added an Italianate balustrade to the front, and a third story. Barry was also responsible for the Terrace Garden below the South Front.

The garden gives access to the Terrace Gallery, an art exhibition housed in what was originally the Sub Hall, where a changing schedule of exhibitions and special events makes a variety of fine art accessible to visitors. 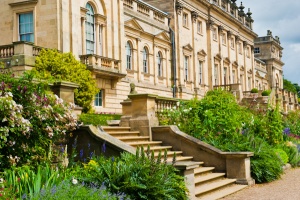 By the early years of the 20th century, the fortunes of the Lascelles family were at a low ebb. In 1916, however, a lucky meeting changed the family fortunes.

Viscount Henry Lascelles, then a Grenadier on leave from his duties at the Front, happened to meet his miserly uncle, the eccentric Marquess of Clanricarde, in London. The younger man shared a pleasant hour of conversation with his relation, and when the Marquess died some months later, he left his huge fortune to Lascelles.

This same Henry Lascelles, later the Sixth Earl, married Mary, Princess Royal, the daughter of King George V and Queen Mary. Between them, the sixth Earl and HRH initiated a program of restoration at Harewood, the results of which can still be seen. As well, they added to the already excellent collection of fine art over their time at Harewood.

Not content with finishing the house in grand fashion, the first Lord Harewood brought in Capability Brown to level the old house at Gawthorpe and landscape the estate. This Brown did, in his usual grand, sweeping style, creating an open vista of parkland dotted with carefully placed trees and paths to accent specific views.

On Brown's suggestion, a stream was dammed to create a large lake, and today a walk skirts the edge of the lake, moving along a path shaded by overhanging trees, and ends at the Rose Garden, a profusion of colour in the spring and summer months. There also you will find the Walled Garden, where for over two hundred years vegetables have been grown for Harewood House. 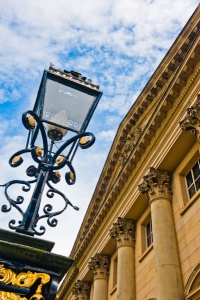 A waterfall spills over the dam below the lake, passing a rocky garden replete with primulas, astilbes, hosta, and the water-loving gunnera, a giant member of the rhubarb family which grows to eight or nine feet each summer. Pride of place must go to the rhododendron, which grows in splendid profusion along the Lakeside Walk.

The younger generation will prefer to spend time at the Adventure Playground while their elders ramble among the grounds.

Harewood is home to the popular Bird Garden, where visitors can see over 120 varieties of exotic birds, including many species that are under threat of extinction. Birds are housed in a natural environment as much as possible, with special areas set aside for cranes, penguins, tropical birds, flamingoes, Egyptian geese, and a variety of waterfowl, to name only a few. 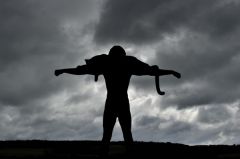 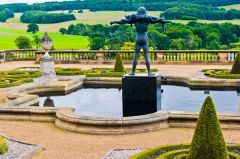 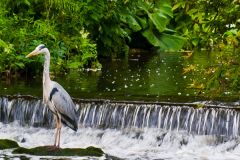 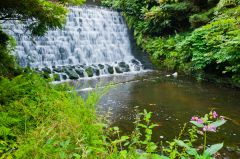 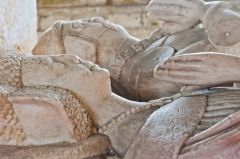 More self catering near Harewood House