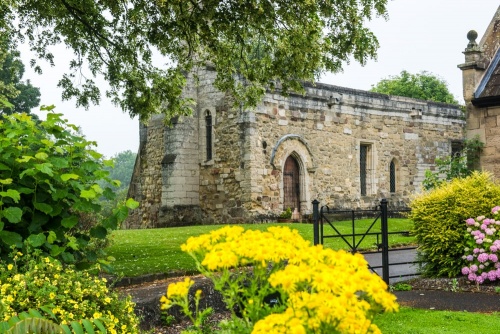 Sometime around AD 1115, Archbishop Thurston of Ripon founded a hospital dedicated to St Mary Magdalen on Stonebridgegate, near a crossing of the River Ure at the northern edge of the cathedral city. The Archbishop provided funds for a priest to say Mass in the Hospital chapel and sisters to give food, clothing, and shelter to any leper born or living in 'Ripshire'.

The name 'Leper Chapel' is slightly misleading; though the Hospital had a remit to look after lepers, it seems likely that they were cared for in a separate building, now vanished. What we see today is the medieval Hospital chapel that would have been used by inmates as well as the priest, sisters, (and later, brothers) of the Hospital college. 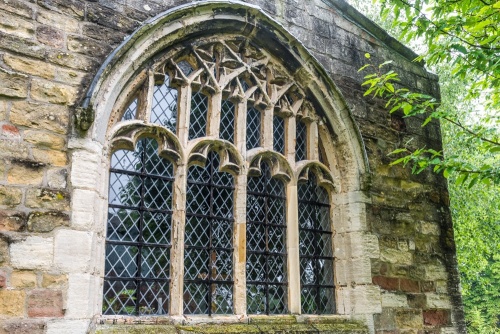 In addition, the Hospital was instructed to give food and a bed for the night to lepers from outside Ripon. They were also tasked with giving alms to the poor and caring for blind priests born within the Liberty of Ripon (an area directly administered by the Archbishop of York and encompassing most of Ripon, Felixkirk, Sutton-under-Whitestonecliffe, Kilburn, Nidd with Killinghall, and Marton-cum-Moxby).

Later archbishops provided the Hospital with brothers as well as sisters, and a Master to oversee administration. As the Hospital attracted more gifts of land and endowments the post of Master became a very desirable one, leading to instances of corruption.

Some Masters pocketed donations for themselves and turned away supplicants at the gates.

In 1295 Archbishop Romanus declared that the Master had to be a resident prebendary of the Hospital college. The most famous Master was Abbot Marmaduke Bradley, the last Abbot of Fountains, who became Master around the time that Fountains Abbey was suppressed by Henry VIII. Master Bradley was known as 'the wisest monk in Christendom'. 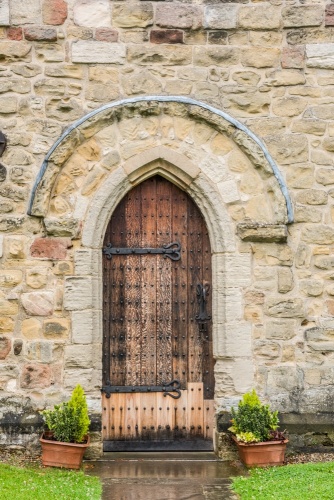 At that time the Master had a private house with a garden and orchard. The post was worth Â£9 6s 8d.

Sometime before 1352 the separate leper house as torn down because there were so few inmates.

In 1544 the Hospital was converted into almshouses, in which state they survived the next three centuries of religious and social upheaval. The post of Master was considered a highly desirable sinecure - a post with a good income and responsibilities that could be shuffled off onto a chaplain.

Among the famous names who held the post of Master to St Mary Magdalen's Hospital was Dr John Williams, Cromwell's brother-in-law, and the co-founder of the Royal Society. One 18th-century Master was Heneage Dering, said to be the richest cleric in England.

In 1820 the Charity Commissioners established a hospital with living areas for six sisters and a chapel a short distance away on the other side of the street. In 1864 the Hospital was reorganised with 15 trustees including the Master and the Bishop of Ripon. 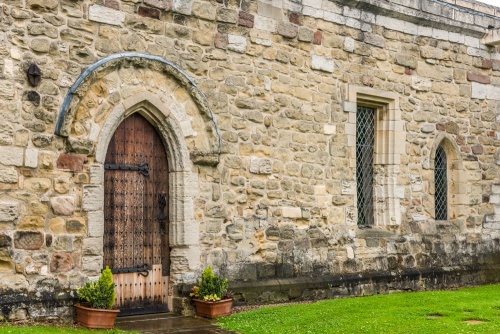 One of the trustees was Rev George Mason, who gave Â£1200 to build a new church across the road. Technically, the medieval chapel was for the sole use of the Hospital inmates, but it had begun to attract a large local congregation. The Marquis of Ripon stepped in and rebuilt the almshouses out of his own pocket.

The inmates were still legally required to attend all church services unless they were too ill, and could not leave the premises without the Master's consent. They were also strictly admonished to avoid 'insobriety, or immoral, insubordinate or unbecoming conduct.

Unfortunately, the old chapel was allowed to decay, and within a few years it was being used by a local farmer as a pig-sty. Thankfully, it was rescued from the pigs and restored. It is still a consecrated building and regularly holds services. 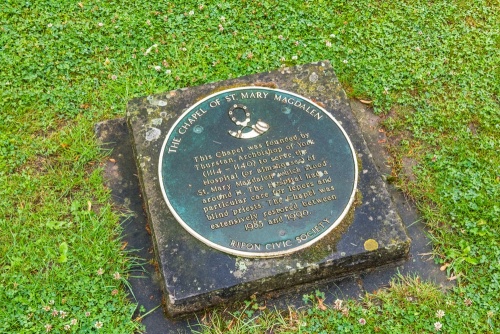 The chapel is a very simple rectangular building with an entrance in the south-west corner and a bell turret over the west gable. The doorway dates to the 12th century but most of the remainder is from the 15th century.

The chapel is built of limestone with a low-pitched roof decorated with parapets. There is a large four-light east window in Perpendicular Gothic style and a much smaller window in the south wall. 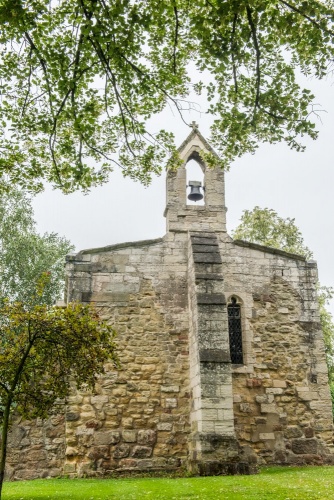 The chapel is on the east side of Magdalen's Road where it joins Stonebridgegate. It is roughly 500m from Ripon Cathedral and will take roughly 12-15 minutes easy walk. There is no dedicated parking area but you can usually find places to park along the opposite side of the road (i.e. heading north).

The chapel is normally kept locked but there is a keyholder in the almshouses across the road. see the official chapel website for details.

More self catering near The Leper Chapel, Ripon

More bed and breakfasts near The Leper Chapel, Ripon