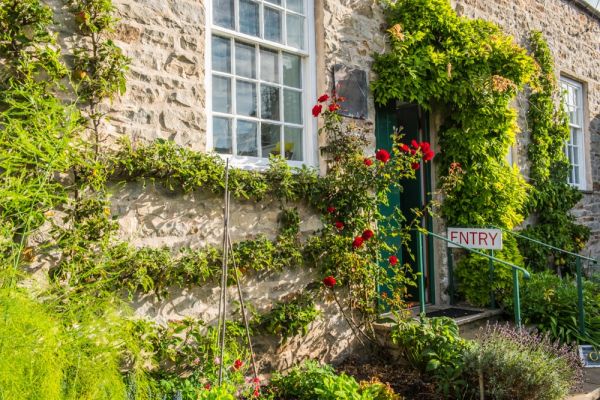 The Swaledale Museum is a fascinating museum of local life and heritage in the picturesque Yorkshire Dales village of Reeth. The museum brings alive traditional life in Swaledale through a wonderfully quirky array of artefacts and objects from rural life in this quintessential Dales valley. The museum is housed in the former Methodist Day School, built in 1836.

The museum is built around a growing collection of objects from Swaledale and neighbouring Arkengarthdale, with a focus on the local lead mining industry. Explore the [literally] rich history of lead mining in the Dales, and what life was like for the miners and their families.

There is much more to the Swaledale Museum than lead mining, however; the museum covers the geography and geology of the area, with fossils, rock samples, and mining tools. Objects range from ancient geological specimens to modern handmade toys. 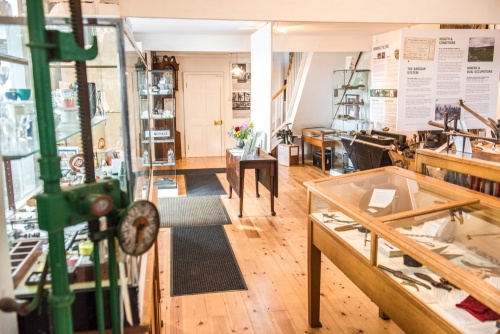 The range of objects on show is remarkable, especially for such a small museum. Jostling for space is a cast lead fire insurance mark dated 1619 from a house in Gunnerside, a harmonium used by the Reeth Wesleyan Methodist Sunday School, and a copy of the earliest known map of Swaledale dated 1708. The map was drawn up to settle a dispute over mineral rights in the area.

Learn about the art of drystone walling that has done so much to create the traditional field patterns of the Yorkshire Dales. And of course, no museum about life in Swaledale would be complete without a look at Swaledale Woollens. See a restored kitchen with traditional kitchen tools and implements, some of which are a mystery to the museum curators. 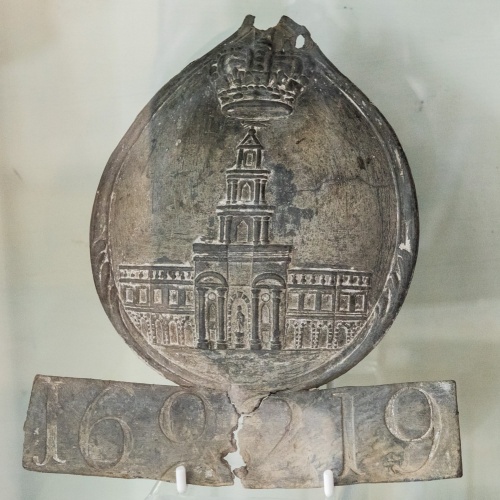 What sets the Swaledale Museum apart is how it brings to life the colourful characters who made Swaledale their home. Characters like Dr Spiers, the local GP, who always travelled by horse to more easily reach remote farms. Not all his patients had kind things to say about his manner. His medical implements and personal effects are on display.

Discover the history of Quakers in Swaledale. Quakers gathered to worship at a private house in Keraton at a time when it was illegal to meet for worship outside an Anglican church. after the Toleration act of 1689 was passed they used a house in Grinton but in 1795 Leonard Raw left money to build a school with a Quaker schoolmaster in Reeth. the house on Back Lane is still called Quaker Flags. A new Friends school was built in 1862 and is now the Reeth primary school. 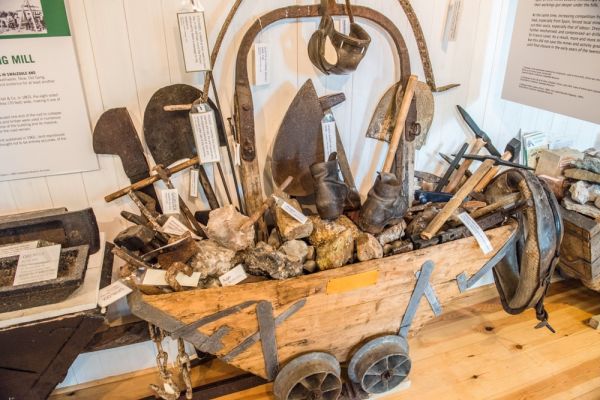 A fascinating information panel tells the story of Susan Peacock (1876-1937) the landlady of the Tan Hill Inn, dubbed 'England's Highest Inn'. In the 1930s Susan Peacock began regular radio broadcasts from the inn, helping to restore trade to the area after the local coal pits closed in 1929. Tan Hill Inn attracted cyclists, walkers, and motorists from around the world. Mrs Peacock offered legendary hospitality - but kept a loaded pistol behind the bar.

The museum holds a huge archive of historical documents and old photographs which are accessible for research by arrangement.

One of the things that sets the Swaledale Museum apart is that visitors are encouraged to pick up objects and to ask questions of the volunteer team. 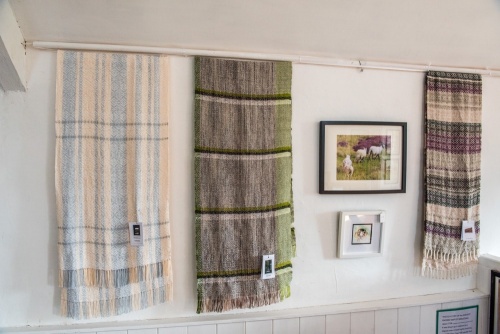 The Swaledale Museum is just off the east side of The Green in the centre of Reeth. There is no dedicated parking but you can usually find parking around the green. You approach the front entrance through a delightful cottage garden that makes it seem as though you are visiting a private dwelling by special invitation. That's just part of the charm of this delightful little museum. 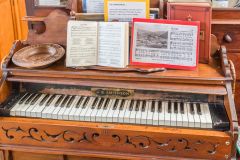 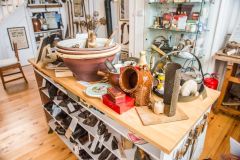 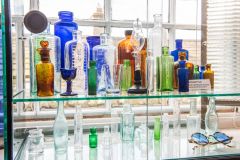 More self catering near Swaledale Museum

Self Catering near Reeth